“Mass, a basic necessity” : Catholics gathered again Sunday, November 22 in front of churches and cathedrals in several large cities in France to demand the return of mass, banned during confinement.

Kneeling in the shade of Saint-André Cathedral in Bordeaux, more than 300 faithful sang songs and prayers during a rally, under the watchful eye of a discreet police presence and between two banners “Give us back mass” and “Stop the health dictatorship”.

“For us, Mass is vital. We need it now and now. This ban is nonsense. Sanitary measures can be implemented and respected in churches ”, explained to Agence France-Presse (AFP) Elisabeth Blanchet, a student who set up with four friends the collective “Pour la messe Bordeaux”. “We will be there every Sunday as long as they do not give us back mass”, she added. On November 15, more than 300 Catholics had already met on the forecourt of Saint-André Cathedral.

On Monday, November 16, the government cautiously agreed to a resumption of religious ceremonies with the public from 1er December but on two conditions: compliance with a new sanitary protocol in places of worship and a favorable development of the epidemiological situation.

Before the collective prayer, one of the organizers asked the faithful to reach out to move away from each other, in order to respect social distancing. Among the faithful, of all generations, some carried small signs like “Less cathode ray tubes, more catholic masses” or “Mass, a basic necessity”.

In Toulouse too, a few hundred Catholics, many of them families with children, gathered in front of Saint-Etienne Cathedral for the second Sunday in a row. “Our freedom of worship was taken from us. We need to go to mass to fully live our faith ”, Marie-Clémence Bourgeois, a 20-year-old design student, told AFP. Thomas Robesson, 42, came to demonstrate with his family, does not understand ” the logic “ of the government : “The buses are full, the subways are full, the supermarkets are full, but mass is prohibited?” “

In Lyon, around 300 people, including many young people and families, gathered on Place Bellecour. Banners were hung at the foot of the equestrian statue of Louis XIV: “Mass prohibited by order of the government, believers, traders, artisans all together against confinement”, could we read in particular. “To restrict worship is to cut off a freedom”, commented a faithful, Véronique.

In Lille, around a hundred people, mainly young people and families, gathered on the forecourt of Notre-Dame-de-la-Treille, in Vieux-Lille, and sang songs, including “The Lord calls all his militants to the reconquest of Christianity”.

In Paris, several hundred faithful prayed together in front of the Saint-Sulpice church at 5 p.m. “The Eucharist is the summit of our faith”, “Mass is for us the nourishment of the soul”, notably said the organizers at the microphone. “Let us hope that the speech of the President of the Republic on Tuesday will bring good news”, added one of them.

Read also In France, no deconfinement in sight from December 1, but “flexibility” 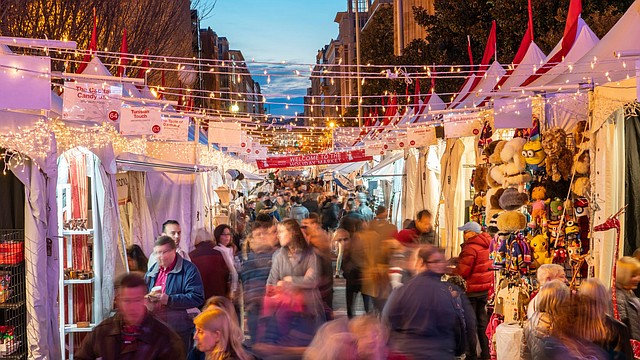 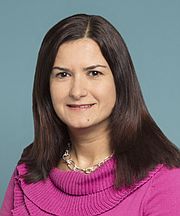 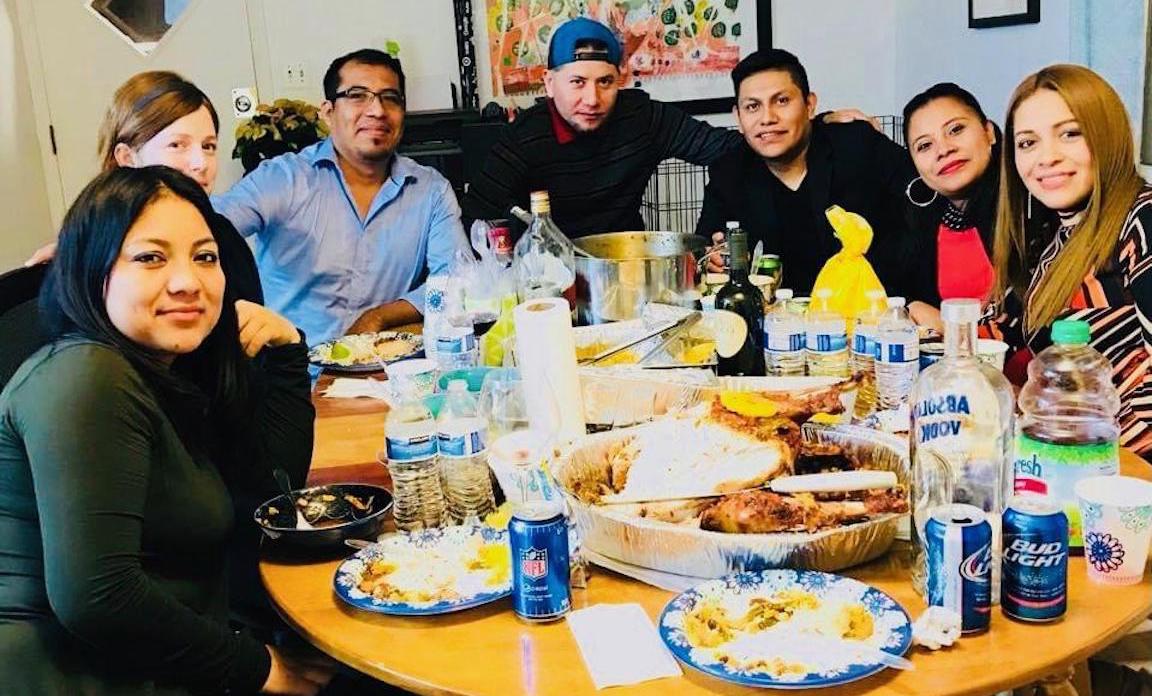 Thanksgiving without all the loved ones 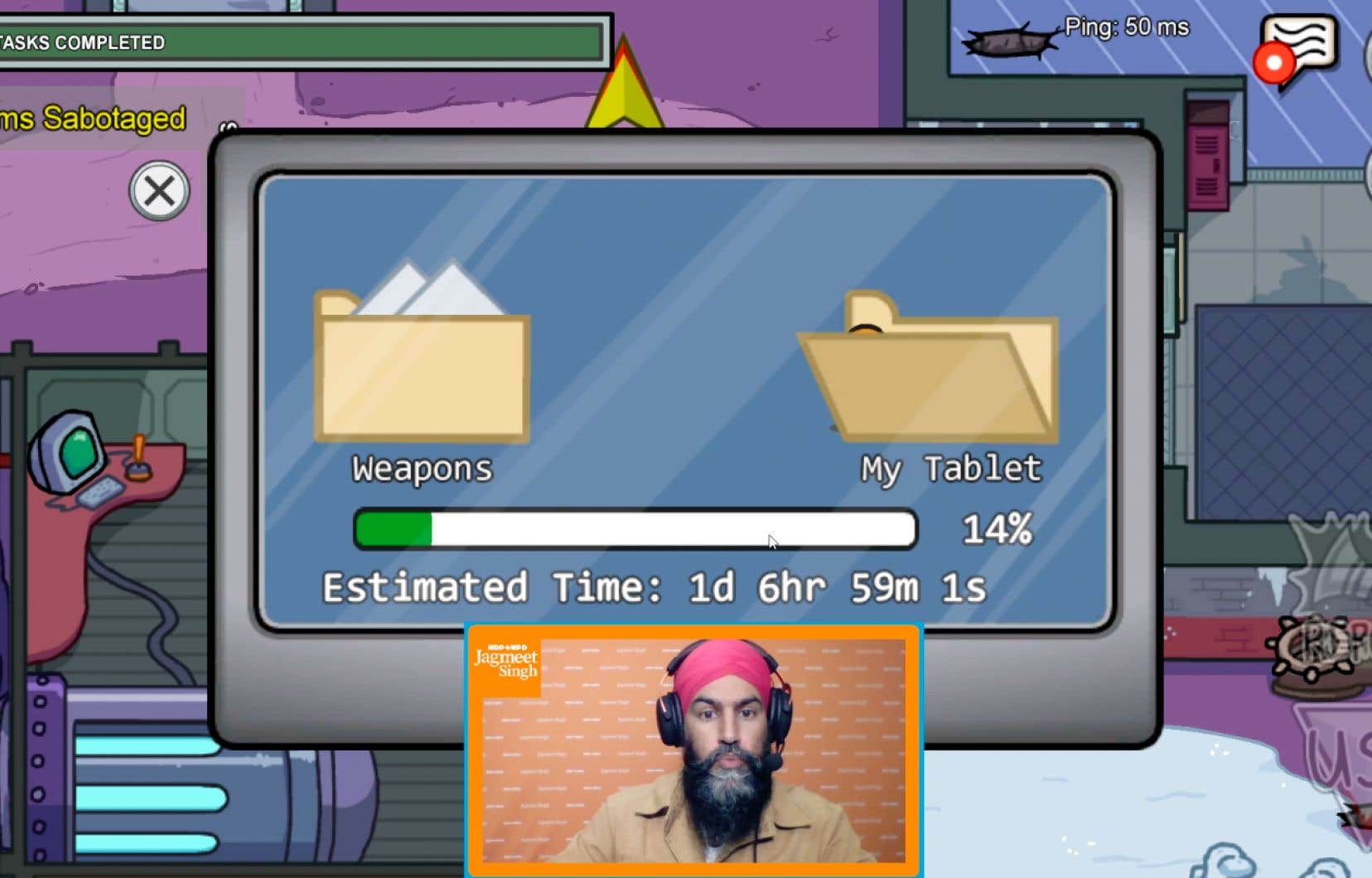 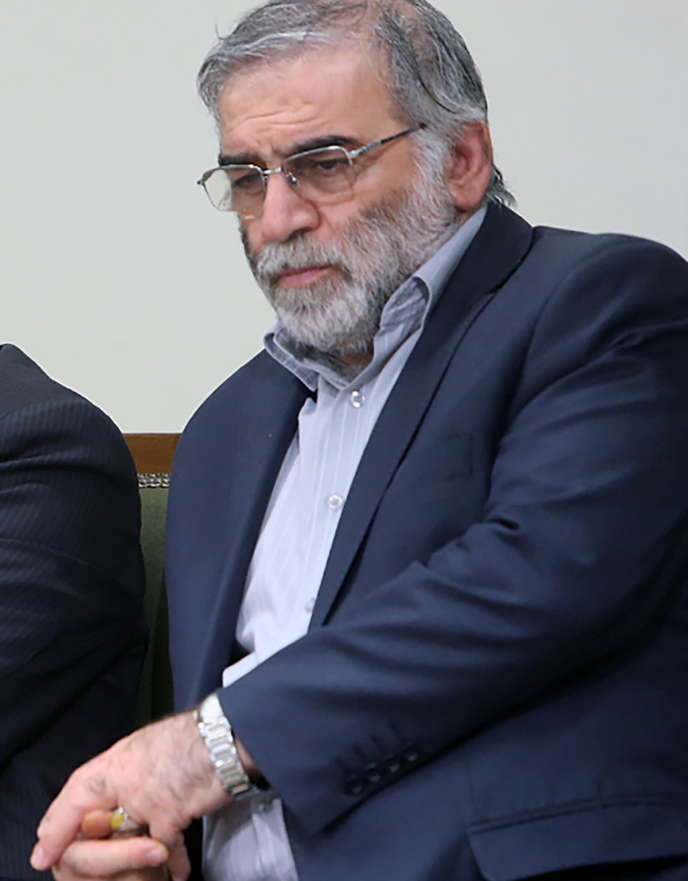 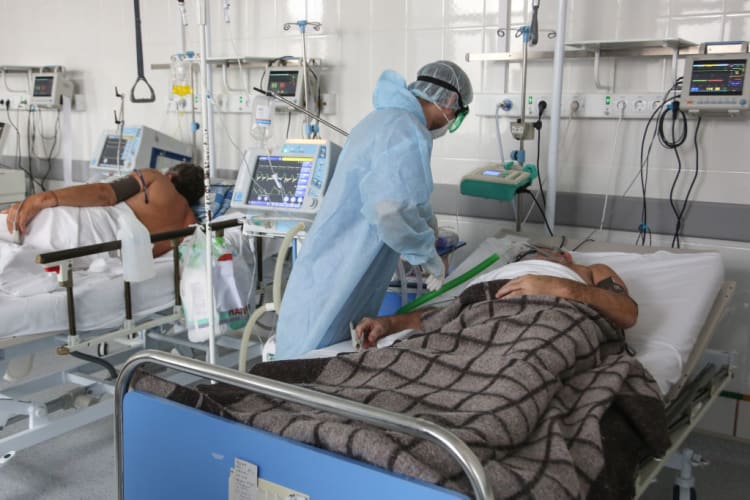