The Government of British Columbia does not intend to adopt the federal COVID Alert exposure notification application.

CTV News reports that the provincial government has not disclosed whether it has made any progress towards adopting the app.

“It has been a challenge for us. We have not reached an agreement. It is not at the point where it would be useful for what we are handling here in BC for our pandemic right now, “said BC health official Bonnie Henry.

Calls for the province to adopt the app are likely to increase as the rise in infections in recent weeks continues to rise.

BC and Alberta are the only provinces that have not yet adopted the app. Alberta Prime Minister Jason Kenney has rejected the COVID Alert app. Kenney has stated that Alberta no longer plans to log into the COVID Alert app because the province’s own app, ABTraceToegther, is more helpful in stopping the spread of the virus.

The app can be downloaded everywhere, but other regions do not provide one-time verification keys with positive tests, which are an integral part of how COVID Alert works. 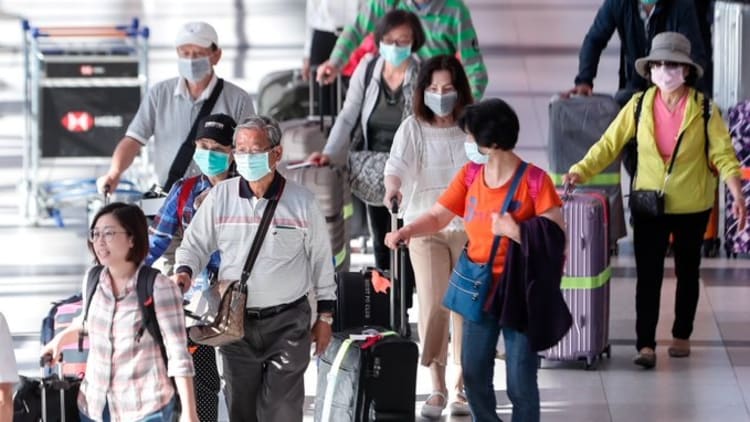 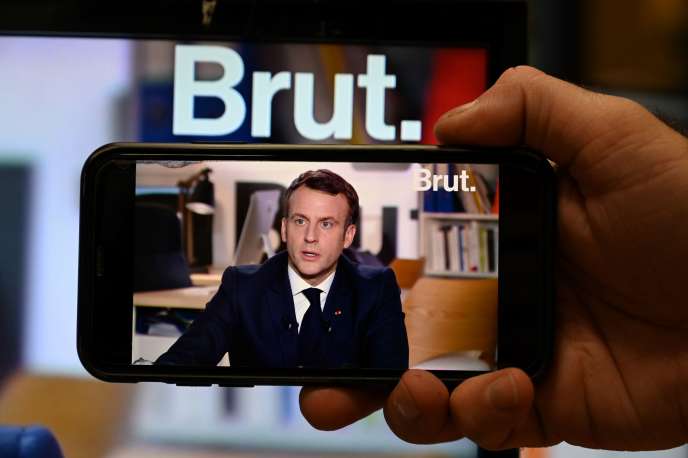 “France is not an authoritarian state”: Macron explains himself at length and defends his record 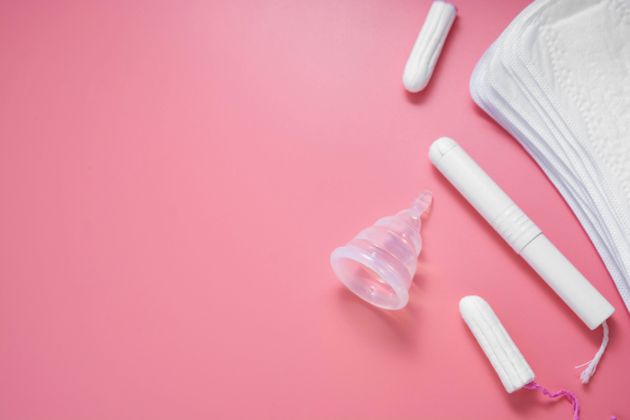