Big differences between the regions: These are Germany's e-car strongholds - The Canadian
Skip to content

Every 116th passenger car in Germany is an electric car or plug-in hybrid: nationwide, 221,968 all-electric cars and 194,789 plug-in hybrids were registered nationwide, according to figures from the Federal Motor Transport Authority. The numbers are currently increasing rapidly thanks to the increased funding.

But citizens are not equally green everywhere: Most electric car drivers are in Hamburg, where one in 80 cars is already electrified. This corresponds to a share of 1.26 percent. It is followed by Baden-Württemberg and Berlin with 1.08 percent each. The German average is 0.87 percent.

The lowest proportions are in Saxony with 0.49 percent, Mecklenburg-Western Pomerania with 0.41 and Saxony-Anhalt at the bottom with 0.39 percent. That means: in Saxony-Anhalt only one in 258 cars is equipped with an electric motor.

Demand for e-cars is normalizing again

According to the assessment of the new car purchase portal Carwow, the demand for electric cars is currently normalizing again after a recent significant increase. Today, 50 percent of buyers were interested in gasoline cars and a sixth each in electric, hybrid and diesel cars, said Carwow boss Philipp Sayler from Amende of the German press agency in Munich.

“This trend seems to have leveled off here, so I would assume that the demand on our comparison portal will remain roughly that way in the near future.” The portal counts 3.5 million monthly visits from potential car buyers who can configure their dream vehicle and then receive offers from authorized German dealers.

“The e-car buying mood is still very good, but it will in all probability relax a bit, which we have also been able to observe in recent months,” said the Carwow boss.

Meanwhile, according to the industry expert Ferdinand Dudenhöffer, diesel cars are becoming obsolete in Europe. In the first nine months of this year, only 27 percent of all registrations in Western Europe were diesel cars – compared to 31 percent in the previous year and 58 percent in 2011.

“The electrification of the drive train eats up the diesel,” wrote Dudenhöffer in a study that is available from FOCUS Online. Stricter EU CO2 regulations and the ban on new cars with internal combustion engines in Great Britain would accelerate the downward trend. The last diesel bastion are the big SUVs, the large company cars and the tax advantages in Germany, for example.

In the Federal Republic of Germany, the market share of diesel cars among new registrations is 29.9 percent above the Western European average. “With Europe, diesel is losing its only remaining market region. Diesel is becoming a commercial vehicle unit again, ”explained the professor. The cost of developing new diesel engines was hardly worthwhile. “There are much better alternatives than diesel for CO2 savings.” 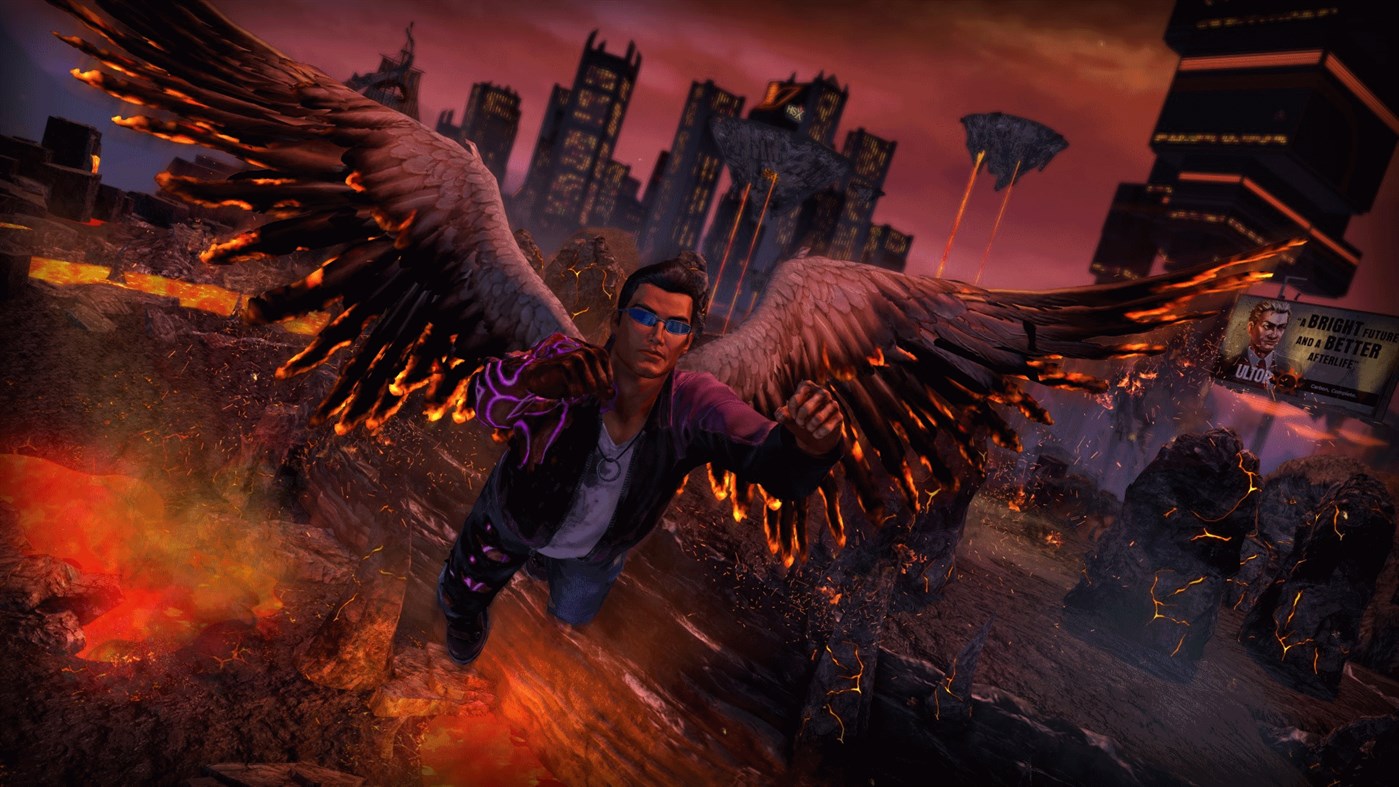 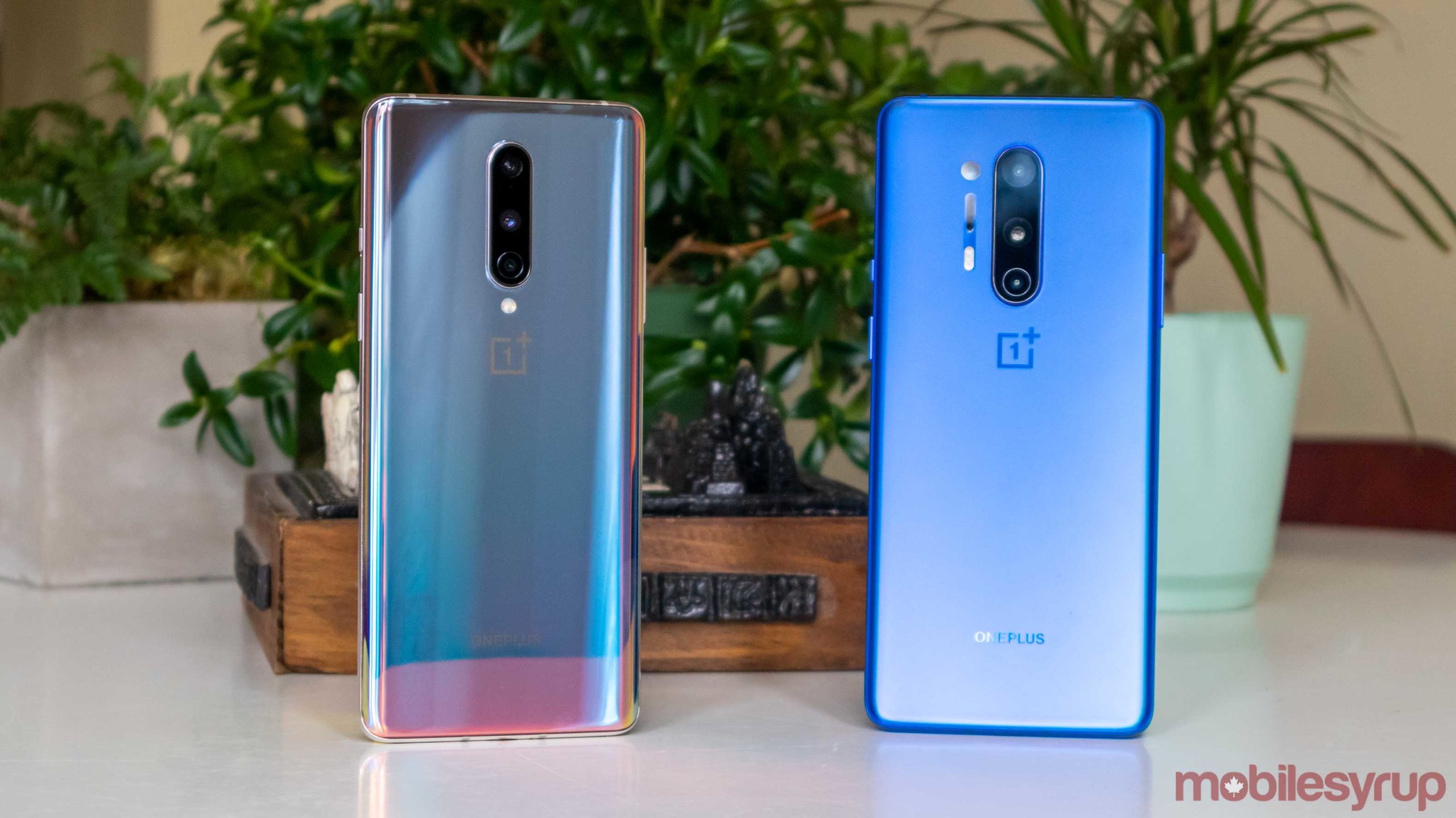