Washington – Joe Biden will unveil his first choices for the future US government on Tuesday, continuing to set up his team two months away from his inauguration despite Donald Trump’s increasingly desperate attempts to reverse the result of the presidential election of 3 November.

“You will see the first appointments of the government of the president elected on Tuesday of this weekRon Klain, Mr. Biden’s future chief of staff, said on ABC channel, without specifying the portfolios concerned or some of the names.

“We will have to wait for the elected president to do it himself on Tuesday“, before the Thanksgiving long weekend, he said.

Mr Biden has already appointed several close advisers who will surround him at the White House but the suspense persists over his government which should “represent america“, diverse and feminized.

Donald Trump and his lawyers, on the other hand, are continuing their multiple legal actions, denouncing massive electoral fraud without having provided concrete proof for the moment.

Nationally, Joe Biden won nearly 80 million votes in the ballot, against just under 74 million for the Republican billionaire.

But the presidency is played out through a system of electors allocated in each state. One by one, the key states that have tipped over to the Democrats’ side must certify their results.

The billionaire on Sunday called on the Republican Party to “to fight“so as not to let the Democrats”destroy evidence“of this alleged fraud.

The day before, he had suffered another setback in Pennsylvania, one of the key states in this election, where a judge firmly rejected the allegations of fraud.

The magistrate’s decision paves the way for Mr. Biden’s victory in Pennsylvania to be certified, which is due to happen on Monday.

The move led Republican Senator from Pennsylvania Pat Toomey to recognize Joe Biden’s victory. Mr. Trump’s lawyers have “exhausted all legal options to challenge the results“of the ballot in this state, he said.

The Republicans also asked the authorities in Michigan, won by Mr. Biden with 155,000 votes in advance, to postpone the certification of results scheduled for Monday for 14 days, denouncing irregularities.

This attitude is “harmful“Ron Klain said on Sunday,”but that will not change the outcome of what will happen on January 20 at noon, Joe Biden will become the next president of the United States“.

Within the Republican Party, a growing number of officials are calling on the president to concede defeat, or at least agree to Mr. Biden’s transition team working with the outgoing administration.

For former New Jersey Governor Chris Christie, a member of Mr. Trump’s 2016 transition team, the behavior of the president’s lawyers is “a national disgrace“.

Republican Gov. of Maryland Larry Hogan even commented on CNN that America was starting to look like “a banana republic“. And on the same channel, the president’s former national security adviser John Bolton compared the legal remedies to”throwing stones at windows“.

“People don’t have to say that what Mr. Trump does is a shame, just that it’s wrong, I’d be happy with it“, he added.

North Dakota Senator Kevin Cramer defended the president’s insistence on ensuring the fairness of the ballot, while adding on NBC that he was “high time to start the transition“.

And California elected official Devin Nunes, a staunch supporter of the president, appeared to recognize Joe Biden as the winner.

“Here is a guy who is getting closer to the presidency as best he can, the first to have succeeded in his campaign from his cellar without really having gone out and having met people.“, he commented, speaking of the 78-year-old former vice president, who has been campaigning largely virtual because of the coronavirus pandemic. 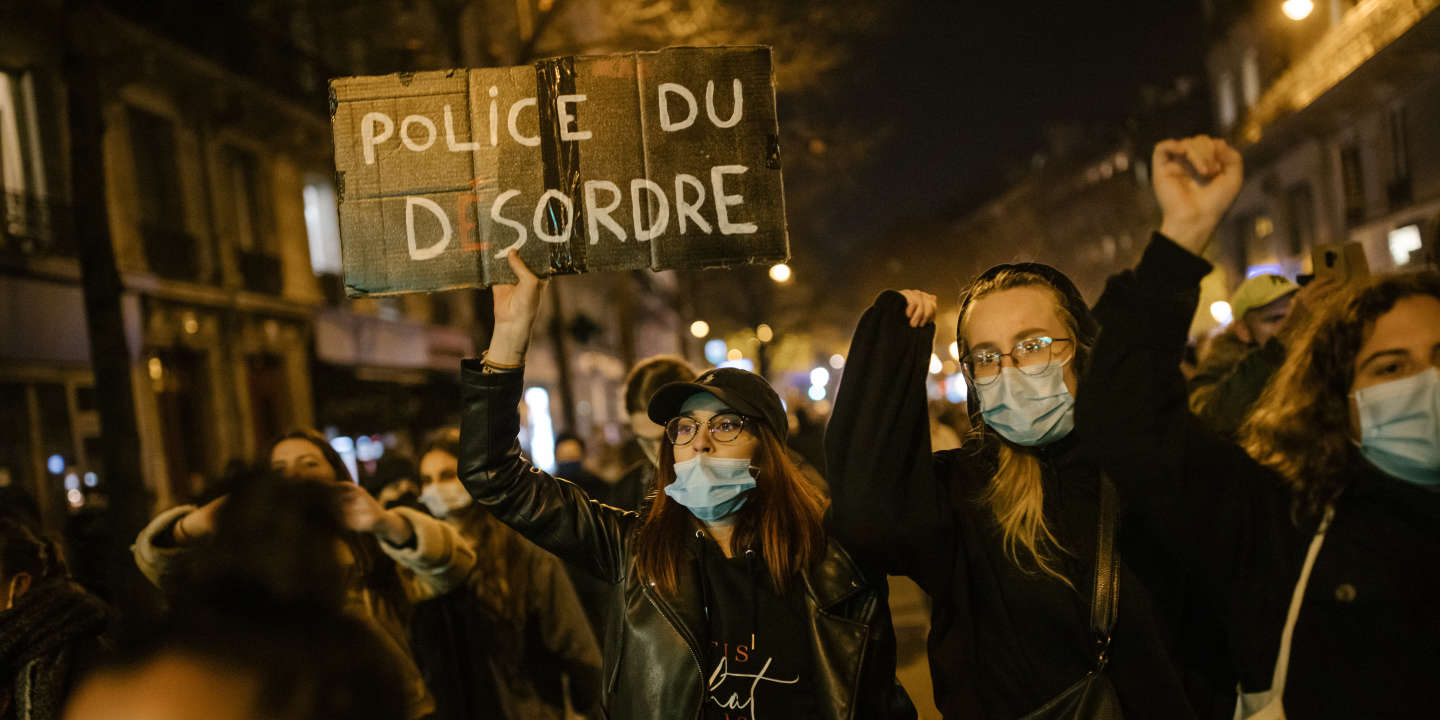 Evacuation of a camp in République: two police officers targeted by investigations for “violence”