A man suffered racial profiling in Longueuil, concludes the CDPDJ - The Canadian
Skip to content

MONTREAL – The Commission des droits de la personne et des droits de la jeunesse has ruled in favor of a black man who said he had suffered racial profiling when he was intercepted by the police while carrying his son to daycare in 2012 .

The court ordered a former police officer and the Longueuil Agglomeration Police Service (SPAL) to pay moral and punitive damages of $ 10,000 to Joël DeBellefeuille.

Dominic Polidoro, one of the police officers, will also be forced to pay an additional $ 2,000, according to the decision rendered last week.

The Commission also urged the SPAL to improve its training on racial profiling.

It also orders the City of Repentigny and three of its police officers to pay $ 35,000 to a black man who claims to have suffered racial profiling.

This case should go to the Human Rights Tribunal, which has the power to make legally binding orders. 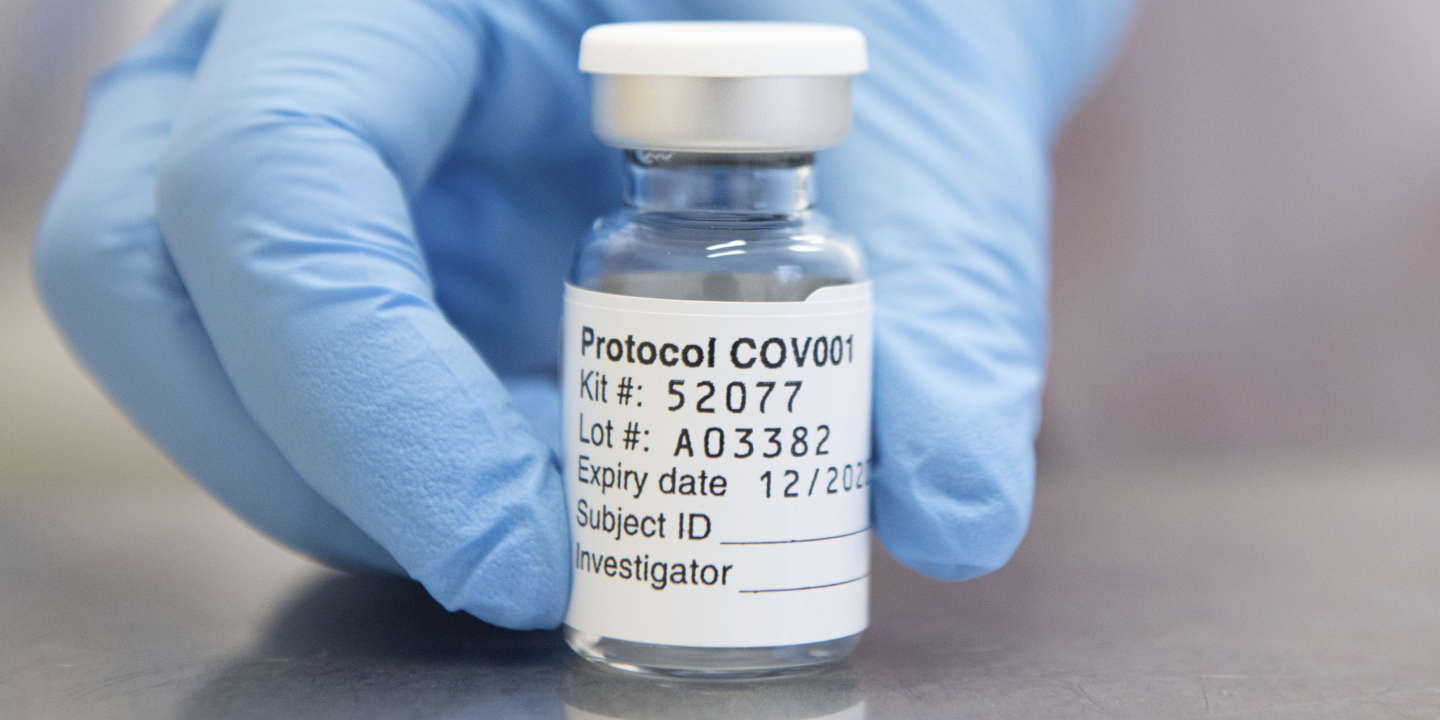 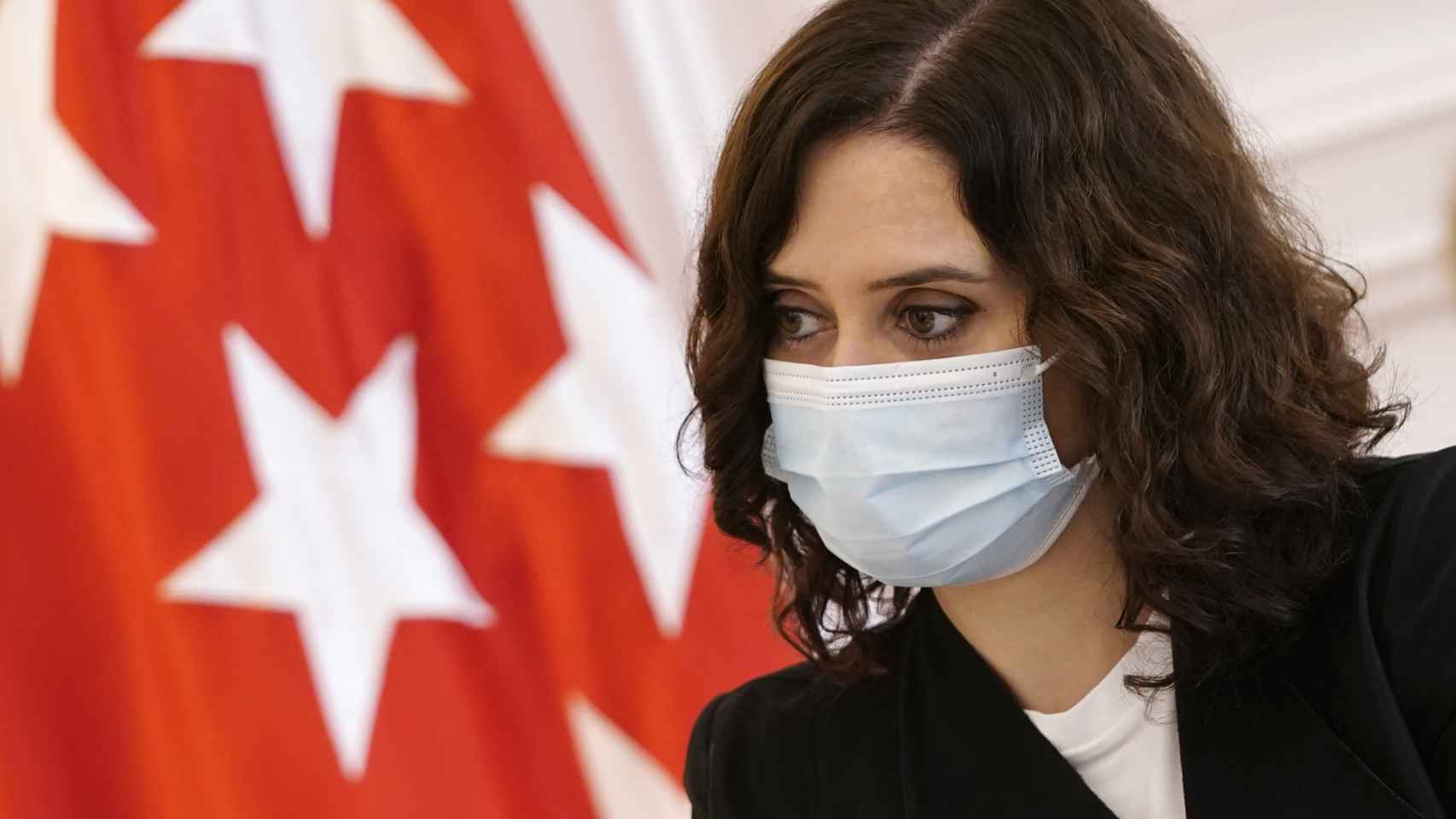 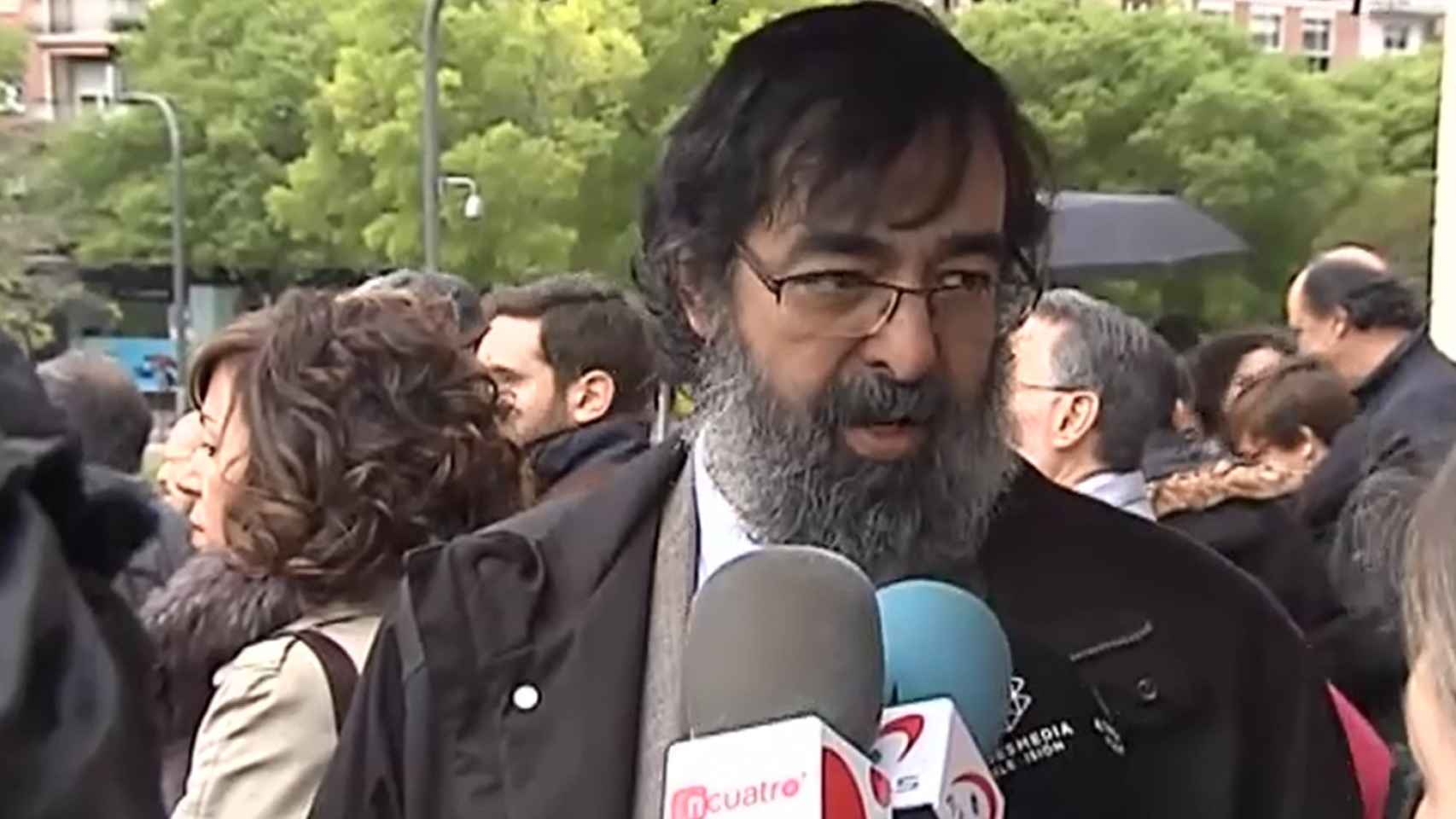 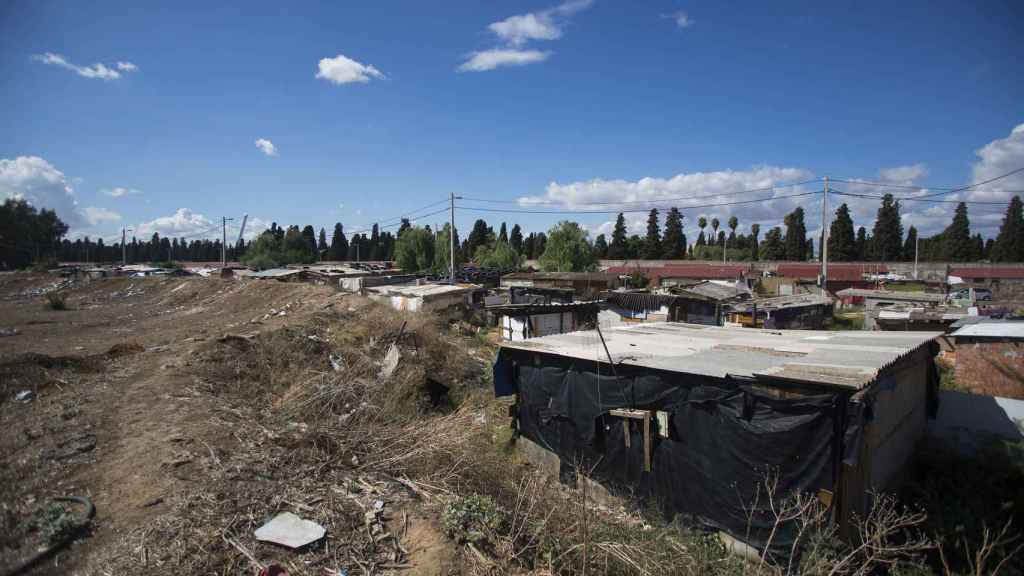 Paco, patriarch in El Vacie, the oldest shanty town in Europe that will be demolished