Paris – Like other European countries, France has in turn detected the presence of Covid-19 in one of its four mink farms, in Eure-et-Loir where the thousand furry animals have been shot.

“The slaughter of all the thousand animals still present on the farm and the elimination of products from these animals“were ordered Sunday by decree, announced the Ministries of Agriculture, Health and Ecological Transition.

Of the three other farms, one is unharmed and “analyzes are still in progress in the last two“, whose results are expected in the week, specifies their joint press release.

Several European countries have already reported contamination of mink farms, mainly Denmark, with the recent discovery of a variant virus, but also the Netherlands then Sweden, Greece, and isolated cases in Italy and Spain .

Cases have also been detected in the United States.

In France, reinforced surveillance and security measures (masks, hand washing, etc.) were put in place in these facilities in May, after an alert launched in April by the Dutch, the government said on Sunday.

Analyzes were then carried out in mid-November as part of a dedicated program led by the National Health Security Agency (ANSES), which pinpointed the Eurelian case.

The results of the tests carried out on the breeders of the four sites were found to be negative, it is pointed out. Reinforced surveillance has now been put in place for the breeder concerned and his family “contact cases“.

Mink can in fact contract the disease, but also re-infect humans.

It is the only species known to date to be the source of inter-species contamination, in this case to humans and cats, recalls ANSES, which in a recent opinion noted the fact that today animals did not play a role in the spread of Covid-19.

The government thus underlines on Sunday the importance of barrier gestures in the context of mink farming: to protect the animals but also the staff.

– Millions of animals in Denmark –

The French fur industry said on Sunday evening that it “would collaborate in full transparency in order to guarantee the best sanitary conditions for the farms and their environment“.

“International health authorities have established the risk to humans linked to Covid-19 in a mink farm at a very low level“, adds the federation.

With some 20,000 farmed mink in France, according to the Ministry of Agriculture, France is far from the problem of Denmark, the world’s leading exporter with a herd of 15 to 17 million heads.

The case took on a whole new dimension when Copenhagen ordered the slaughter of all these animals in early November. At issue: the fear of a mutation of the coronavirus which, transmitted to humans, would render the vaccines under development ineffective.

Today, authorities in that country believe the mutant strain is “most likely extinct“, but widespread culling remains relevant, much to the chagrin of Danish breeders, who took to the streets on Saturday.

In France, a sequencing analysis of the virus will be known by the end of the week “and must make it possible to exclude any contamination by the SARS-COV-2 variant“, we say.

In the meantime, Sylvain Chassain, breeder in Haute-Saône (2,000 animals), awaited Sunday the results of the tests carried out on his animals last week.

“Since this spring we have been very careful: it’s a mask and hydro-alcoholic gel all the time, and it’s only me who enters“in operation, he told AFP. But the symptoms are not necessarily very visible, he adds: sometimes it’s just a loss of appetite.

The opportunity in any case for Brigitte Bardot to call for the closure of these farms from 2021 and not in “2025 as you announced, given current conditions,“she wrote Sunday to the Minister of Ecological Transition Barbara Pompili.

“The precautionary principle must apply, not as in Denmark by slaughtering millions of mink, but by ensuring as of today not to give birth to a new generation of mink condemned to captivity before being gassed next season“, adds the former actress. 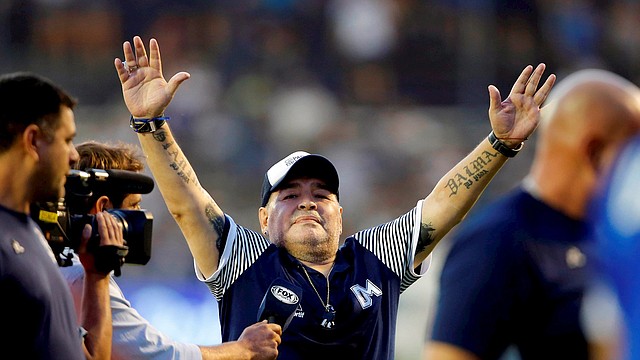 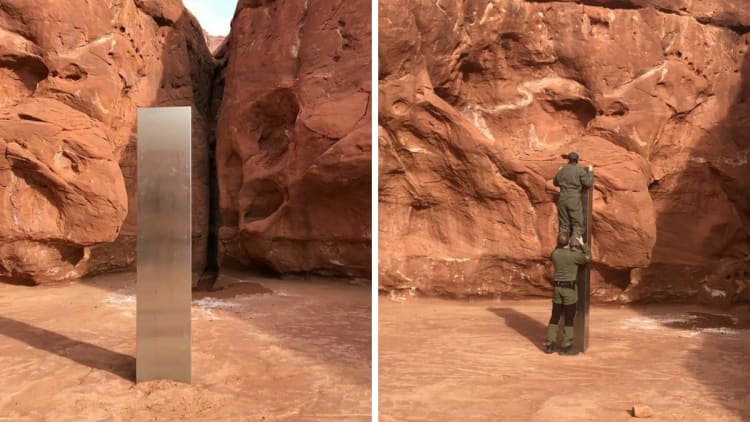 Curious: Mysterious monolith found in the desert (VIDEO and PHOTOS) 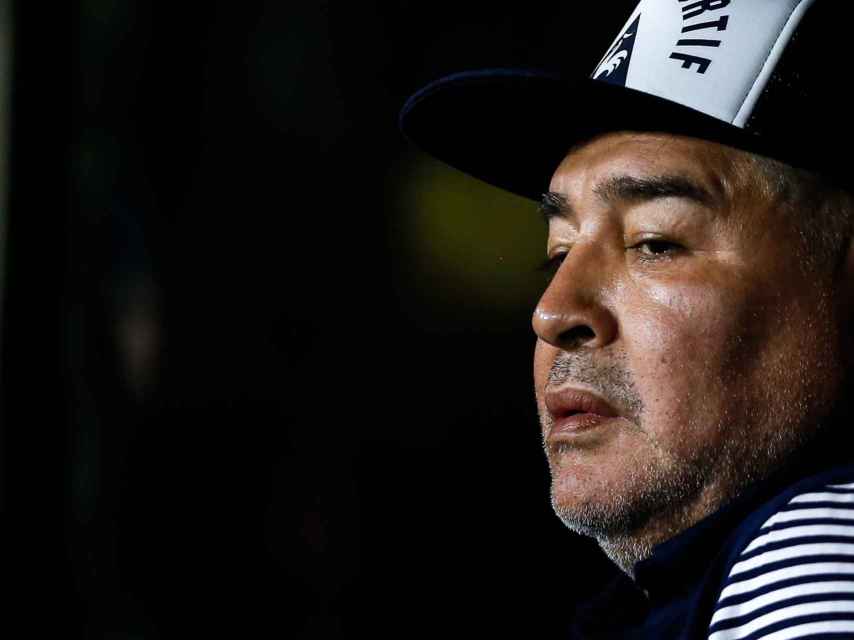 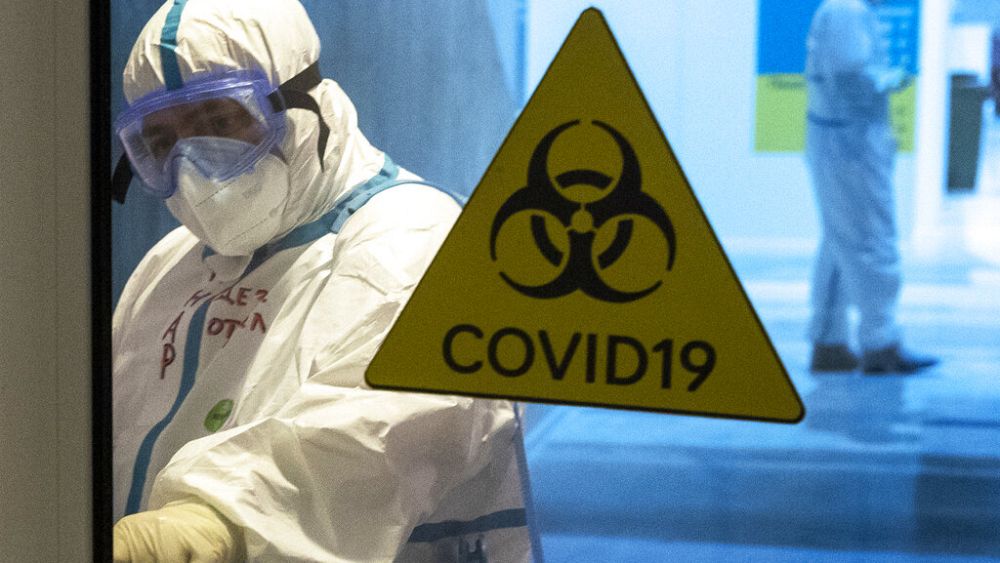 Covid-19: is Macron’s schedule to avoid the third wave tenable? 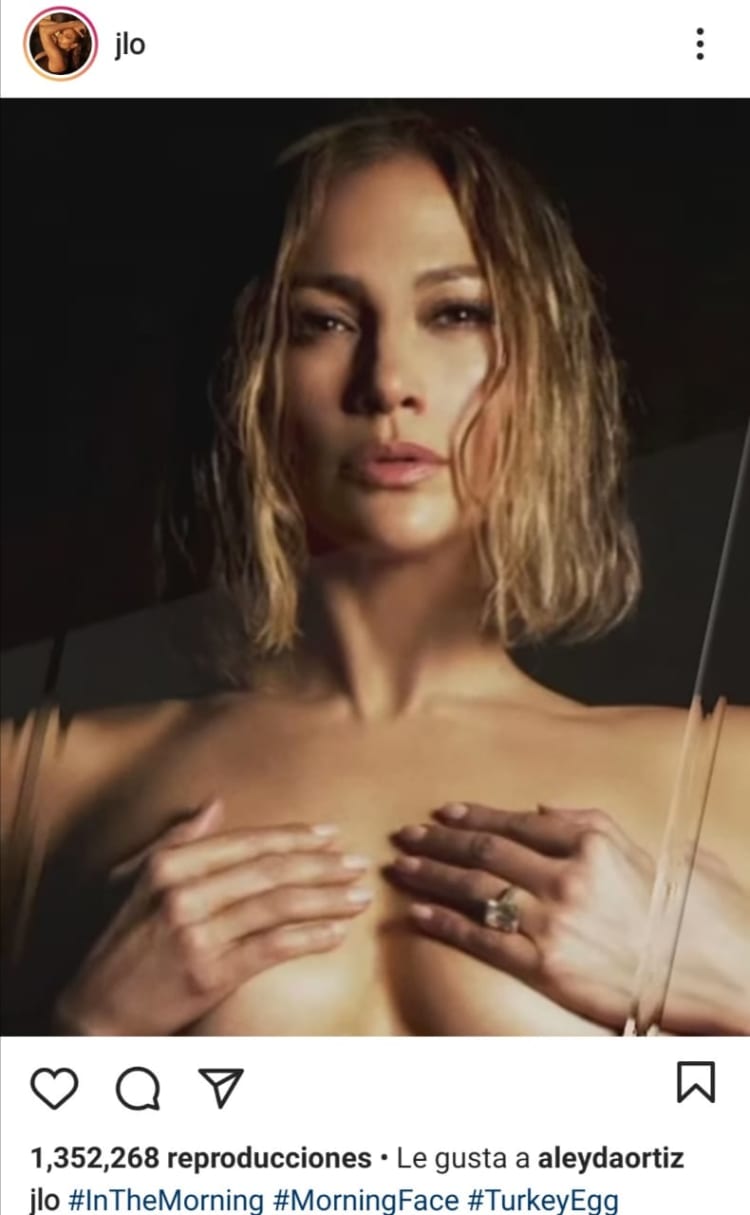