Vaccines against Covid-19 at the heart of an unprecedented G20, in virtual mode - The Canadian
Skip to content

Riyadh – A virtual summit for very real challenges, starting with a pandemic that is killing en masse and shaking the world economy: the leaders of the G20, gathered in a new virtual format, called for solidarity in the face of Covid-19, in particular for access to vaccines.

“Our peoples and economies are still suffering from this shock, but we will do our utmost to overcome this crisis through international cooperation.“Said King Salman of Saudi Arabia at the opening of this two-day meeting, through screens.

He appeared alongside Crown Prince Mohammed bin Salman, and surrounded by vignettes showing live the leaders of the world’s greatest powers, an image that has become familiar.

Not without a few unusual moments: the French President, Emmanuel Macron, joking with an off-screen interlocutor, his Chinese counterpart, Xi Jinping, calling on an assistant armed with a remote control …

US President Donald Trump made a brief appearance before heading to his golf course near Washington.

According to a White House statement, he praised his own record, having “mobilized all the resources at its disposal to respond to the crisis“, especially for “launch breakthrough treatments and develop vaccines in record time that will save millions of lives“.

Not surprisingly, the pandemic dominated the first exchanges, at a time when the race for vaccines is accelerating.

“Will we be ready to guarantee access (to vaccines) on a planetary scale, and to avoid at all costs the scenario of a two-speed world, where only the richest could protect themselves from the virus?“, asked French President Emmanuel Macron on Saturday, in a videoconference address to his counterparts, which he then tweeted.

Faced with Covid-19, which has infected more than 55 million people and killed more than 1.3 million around the world, the Chinese president estimated that the response should also be economic.

“We need to reduce taxes and tariffs, and address liberalization of trade in essential medical equipment“, he thus estimated.

Even before the G20 began, UN boss Antonio Guterres recalled that he “28 billion is missing, of which 4.2 are before the end of the year“to finance the ACT-Accelerator, a device of the World Health Organization to ensure that rich countries do not monopolize treatments, tests or vaccines.

“Access to immunization must be possible and affordable for each country. The funds pledged so far are not yet sufficient to achieve this. I therefore ask you all to support this important initiative. This short-term help is in our best interest“Chancellor Angela Merkel told her counterparts.

The G20 – which notably brings together the United States, China, Japan, Germany, the United Kingdom, France, India, Brazil, South Korea, Russia, Australia, Indonesia and Saudi Arabia – accounts for two-thirds of the Earth’s population, 80% of world trade, and over 85% of the wealth produced annually on the planet.

This club of the powerful must also look at the debt of the least developed countries, many of which are threatened with default.

The G20 adopted in April a moratorium on the payment of six-month debt service, which runs until June 2021. Mr. Guterres called for a “firm commitment“so that this grace period is extended until the end of 2021.

The shadow of human rights abuses in Saudi Arabia, an ultra-conservative kingdom, also hangs over the summit, which Riyadh hoped to make a sumptuous showcase. In particular for the ambitious program of economic reforms, supposed to reduce dependence on oil manna, orchestrated by Crown Prince Mohammed ben Salman.

Its rise has been accompanied by increased repression against dissenting voices that embarrass Ryad’s international partners, from the assassination of critical journalist Jamal Khashoggi to the detention of feminist activists like Loujain al-Hathloul.

The latter’s sister, Lina Al-Hathloul, told AFP before the summit: “”MBS’s new Saudi Arabia, we no longer really believe in it. The real reformers of this country are now behind bars and can no longer speak“. “The leaders of the world must be our voice“, she had hoped.

“Investors are not journalists, they are looking for countries where they can trust an effective government“Khaled al-Faleh, Saudi Minister of Investment, replied on Saturday during a press briefing. 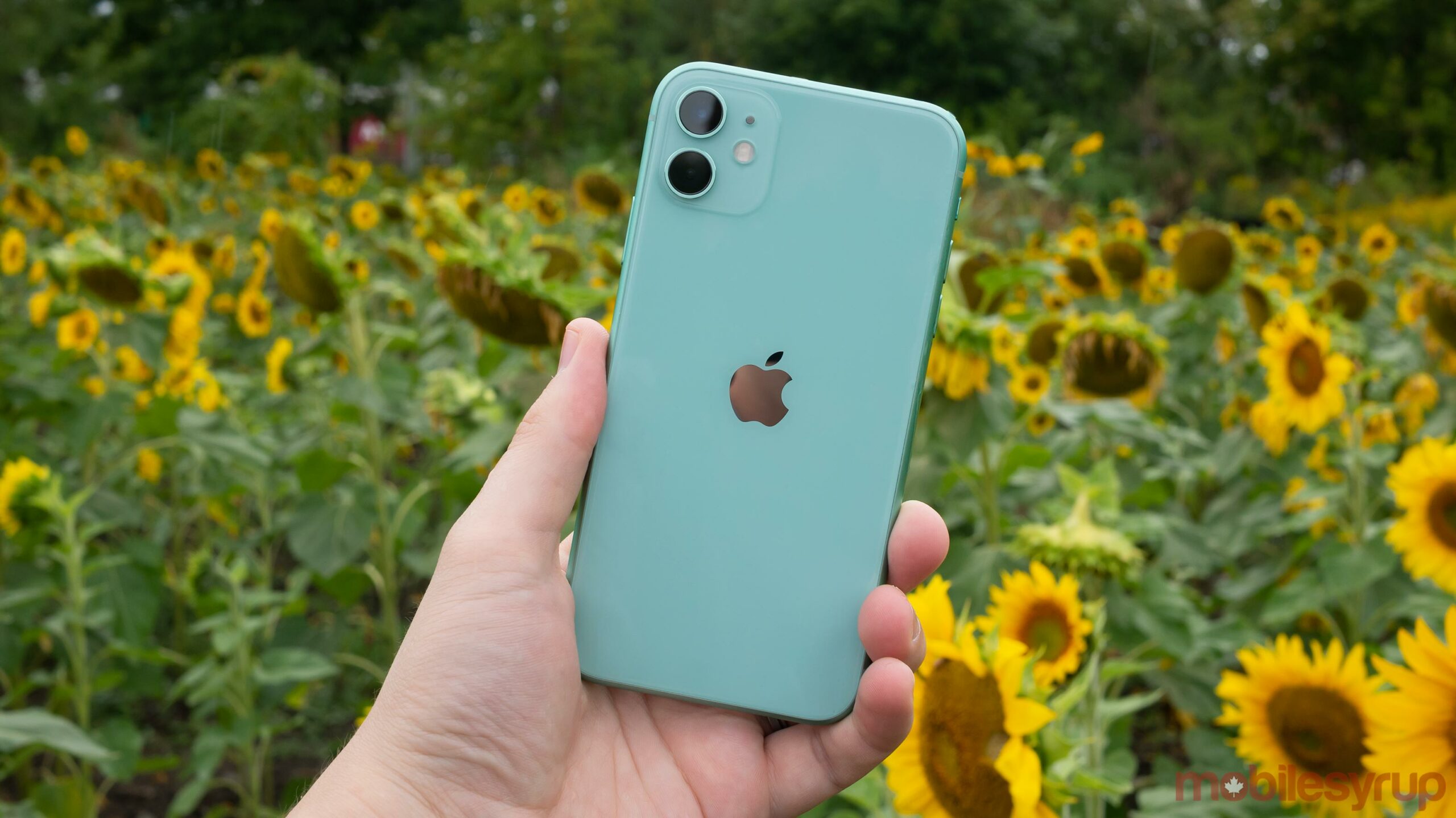 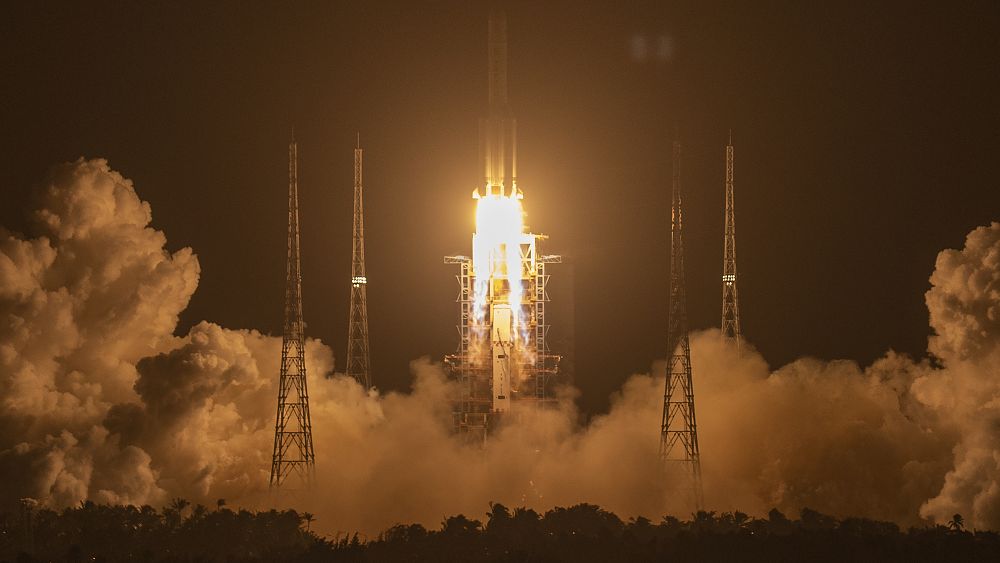 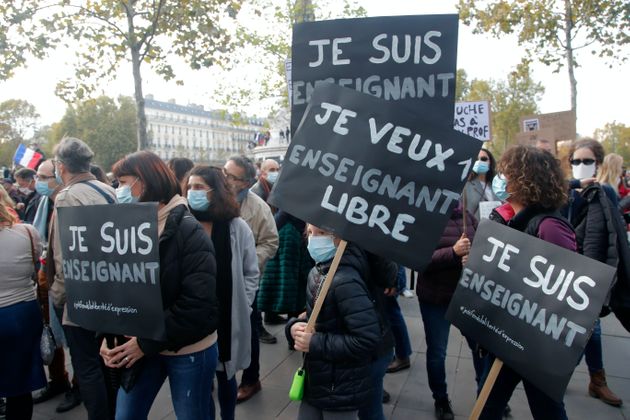