An amusement park in Dubai will be the setting that the production companies Columbia Pictures, DreamWorks Animations and Lionsgate have chosen for the construction of a roller coaster inspired by the John Wick film universe.

The film, which stars Keanu Reeves, will serve as inspiration for the creation of a tour in which the crew will be able to choose the experience that best suits their cinematic tastes.

So far, it has been confirmed that the official launch of this roller coaster will be in early 2021 at the Motiongate amusement park in Dubai.

Do you want to know more? Continue reading!

Motiongate, a Dubai-based amusement park inspired by Hollywood’s most iconic films, is poised to build one of its first rides by 2021.

It is a roller coaster, which they have called “John Wick: Open Contract”, inspired by the film of the same name starring Keanu Reeves.

In accordance with information provided by the Fox News portal, the new roller coaster will take the crew members on a journey to El Continental, a hotel recognized within the film as the hotel of the most recognized assassins.

Then, according to the press release from the amusement park in Dubai, the attraction will have them embark on a “journey that simulates the epic actions of the world of John Wick.”

Motiongate, the Dubai-based amusement park based on iconic Hollywood films, has confirmed to the press that riders on the roller coaster will ride a 1,000-foot (310-meter) 4D circuit.

Reeves’ character becomes the main killer who embarks on a journey of revenge after the dog that was gifted to him by his recently deceased wife is murdered.

During the tour, movements and ‘free’ turns will be simulated reaching speeds of up to 64 kilometers per hour (40 miles per hour).

However, Fox News mentions, the park has not yet confirmed or denied information related to the ‘real’ experience of the crew of the roller coaster or if they can expect other types of props related to the theme of the film.

The Variety portal has also reported that the passengers of the mechanical game will have the option of being for or against the character of John Wick and, based on that decision, will be the experiences that will be offered during the tour.

Motiongate, the amusement park in Dubai that is inspired by the most famous Hollywood movies

The John Wick-inspired roller coaster isn’t the only attraction at Motiongate amusement park.

At the same time, a roller coaster based on the Lionsgate movie ‘Now You See Me’ is being built, tentatively set to open in 2021.

This attraction is planned to become the world’s fastest single car roller coaster on the day of its debut.

In this regard, Jenefer Brown, Executive Vice President of Lionsgate Global Live, Interactive and Location Based Entertainment stated that “This exciting expansion makes Lionsgate Zone and Motiongate Dubai the epicenter of immersive experiences in the region.”

He also added that “For the first time ever, fans will be offered the opportunity to experience the poetic action of John Wick and Now You See Me through thrilling experiences.”

Brown explained that the crew “will have two different experiences depending on which row they choose when getting on the roller coaster.”

Despite the chosen path, the roller coaster will carry its passengers for a scale tour of the Hotel Continental, one of the most important settings in the John Wick franchise. 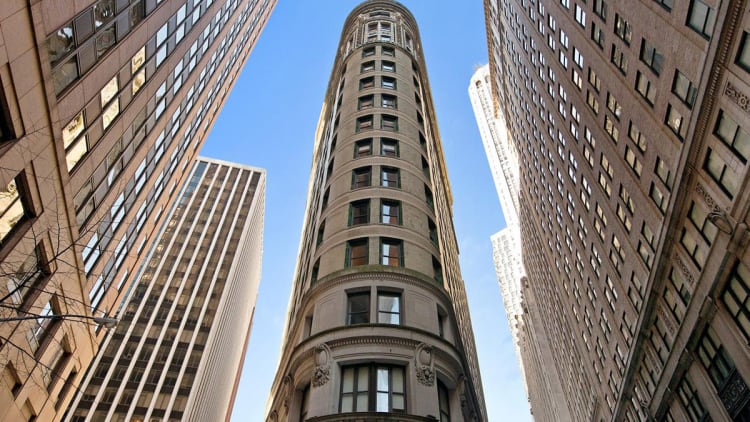 John Wick will have his own roller coaster Find out all the details!

“I think it is going to be amazing for the fans to have the opportunity to tour the lobby of the Continental and experience the different key moments that take place in the movies. This particular attraction is based on forming a story by engaging people in an immersive environment, then experiencing the action while riding the roller coaster, ”added Brown.

As for the roller coaster inspired by the movie Now You See Me, which is expected to go into operation in 2021, it will offer passengers “the experience of touring the casino and being part of a robbery that the members of the Four Horsemen Illiusionists group they are plotting. “

Brown also revealed to the press that these new attractions are part of Lionsgate’s long-term plan to have a global presence, and presented the John Wick franchise as the perfect example to do so given that “their world is so complete and the characters are enigmatic ”, a characteristic that has made Keanu Reeves’ character one of the most admired. 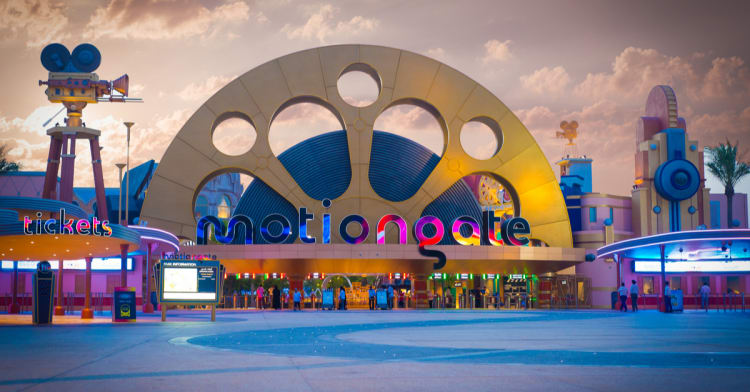