COVID-19: the situation is getting worse in a CHSLD in Joliette - The Canadian
Skip to content

The situation is worsening at the CHSLD Saint-Eusèbe de Joliette, which now has around sixty users and employees infected with COVID-19 following a recent outbreak.

The situation could deteriorate because some beneficiaries show symptoms. The death toll has unfortunately increased with four deaths among the beneficiaries.

In an interview with TVA Nouvelles on Wednesday, Philippe Éthier, deputy director general of the CISSS de Lanaudière, explained that everything had been put in place in the first hours after the discovery of the first positive case to protect users.

According to the current assessment, 37 users have been declared positive and 25 are in isolation because they present symptoms and are under surveillance.

Twenty-seven employees were removed from their workplaces as a result of the outbreak.

“We had to quickly, in the first hours, put in place isolation measures. Positive users have been placed in red zones with dedicated staff avoiding any traffic in this area. As for the other users showing symptoms, they were placed elsewhere in the CHSLD with another group of employees to avoid contact. The others who are healthy are in other areas, ”said the Deputy Director General of the CISSS.

“Initially, it was employees who were taken off work who were showing symptoms. They probably unknowingly brought in the virus. It should also be noted that there is a lot of community transmission in Joliette. This is the most likely cause of the entry of COVID-19 into the CHSLD, ”he added. 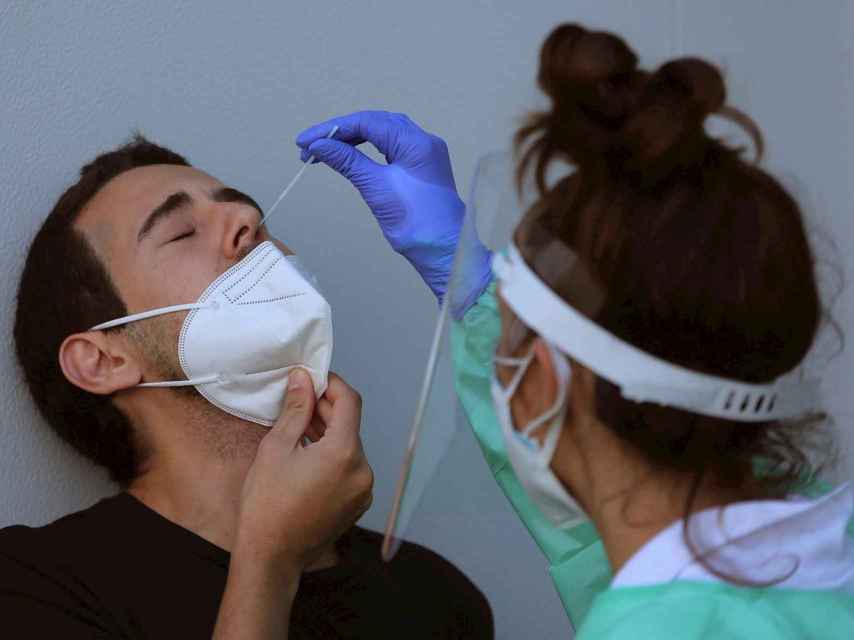 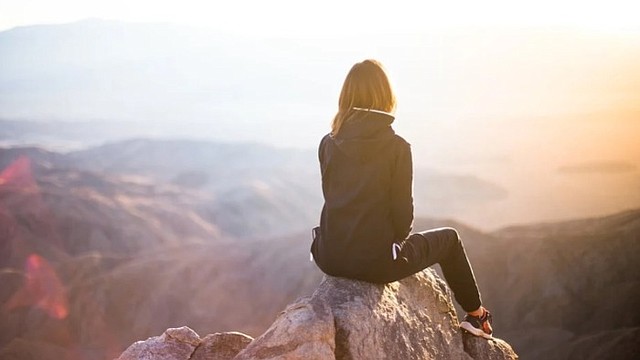 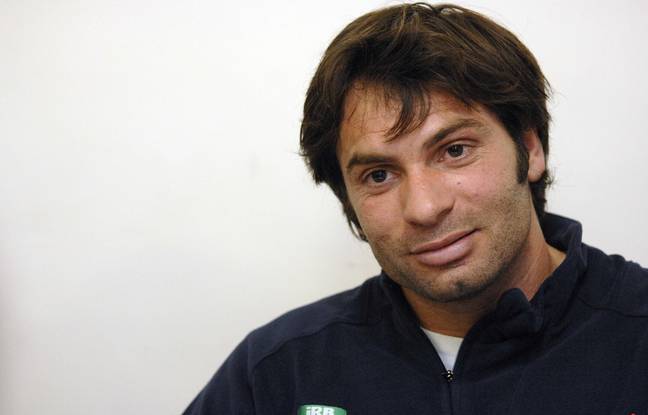 Christophe Dominici, “a little crazy guy but so warm”

Education Minister gives in: Lower Saxony prefers the start of the Christmas break 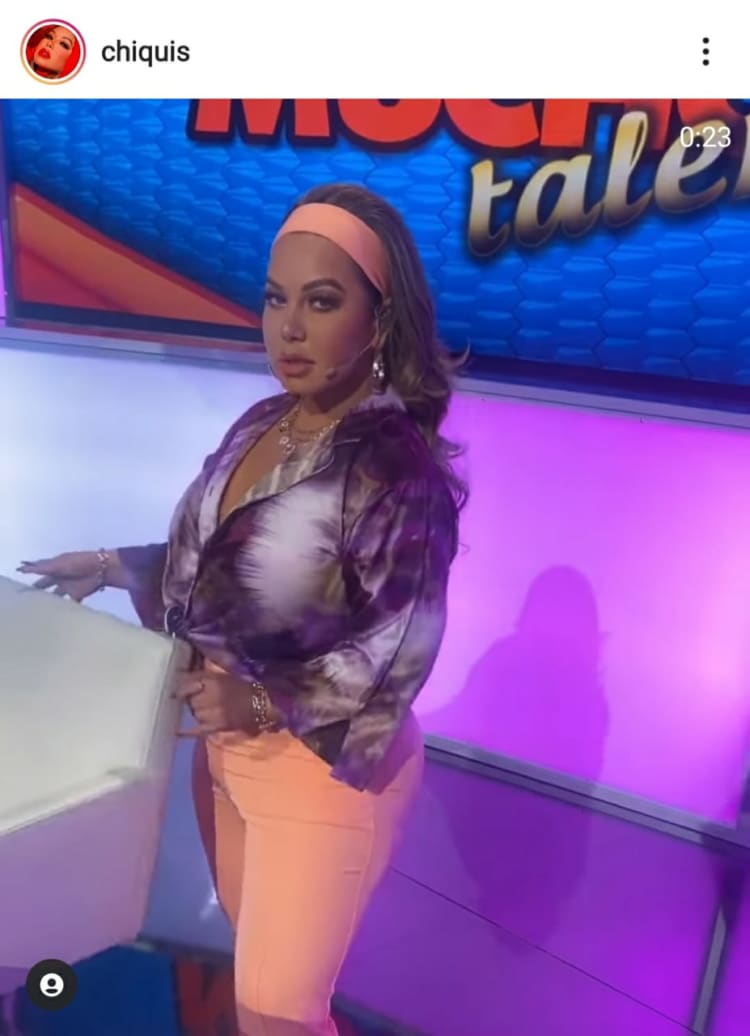