The gold price in euros rose 19 percent this year alone – and it’s not just private individuals who want to benefit. For the first time in this decade, central banks around the world have sold more gold reserves than they built up. They parted with 12.1 tonnes of gold worth 625 million euros net in the third quarter.

Uzbekistan and Turkey were the forerunners. The former parted with 34.9 tons of gold, the latter with 22.3 tons between July and September, which the World Gold Council (WGC) now discloses in its quarterly report. The gold reserves had a value of 1.8 and 1.15 billion euros at today’s rate. The Russian central bank also sold parts of its gold reserves for the first time in 13 years.

Why Uzbekistan and Turkey are selling so much gold

The motives of the states are very different. Uzbekistan was isolated from the outside world for 20 years under dictator Islam Karimov. That should change with the election of a new parliament and under President Shawkat Mirsiyoyev. The new government wants to open up the country, attract investors and integrate Uzbekistan into international organizations. That costs money, and that in turn is obtained by the central bank by selling gold reserves. 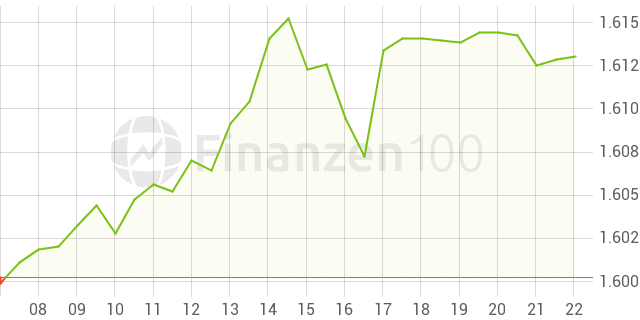 Turkey, on the other hand, uses the income from the sale of gold primarily to fight against the collapse of its currency. This year the lira is one of the weakest currencies in the world after the Brazilian real, with a loss of around 30 percent. The central bank has already sold foreign currencies or bought lira several times. The bank is now also getting the change it needs by selling gold.

In fact, gold revenue is even higher recently than the WGC summarizes in its quarterly report. Because in July and August the Turkish central bank bought gold, in September it threw 45.5 tons on the market. That is around eight percent of their total reserves worth 2.35 billion euros. There had never been such a big sell-off in the country in this millennium.

“It is not surprising that many central banks are now selling gold,” says WGC chief analyst Louise Street to financial news agency Bloomberg“Almost all sales come from countries that want to benefit from the high gold price at a time when their budget situation is extremely tight.”

The third quarter was a good opportunity for that. The gold price reached its annual high in August at 1743 euros per troy ounce of around 31 grams. In the meantime it has fallen to 1613 euros, but is still well above the level at the beginning of the year. Since the last low point in June it has risen 8.5 percent. Compared to the last point in time when central banks sold net gold in one quarter, the price has even risen by 142 percent.

Outside of central bank trading, the third quarter was not a good one for gold either. According to the WGC, demand for the precious metal fell by 19 percent compared to the same period last year. The main reason for this is the corona crisis. It leads to fewer customers buying gold jewelry. Accordingly, jewelers and manufacturers of luxury goods bought less gold on the market. In India, otherwise a large sales market for gold jewelry, demand collapsed by 50 percent compared to the previous year. This was offset worldwide by increased demand from investors who value gold as a safe investment in times of crisis. But it wasn’t enough to fully utilize the offer. Accordingly, the gold price rose only slightly by just under two percent from July to September.

The corona crisis has drastic effects on the gold trade. In the months of July to September, the demand for gold coins and gold bars as well as for securities in which gold is deposited (gold ETFs), said the industry association World Gold Council. Because of the restrictions to contain the corona pandemic and a record price for gold, the demand for gold jewelry has collapsed. The bottom line was that global gold demand fell by 19 percent year-on-year to 892 tons in the third quarter, according to a report by the association.

According to the industry association, global gold demand in the third quarter was as weak as it had been since the third quarter of 2009. In 2009, the consequences of the severe financial and economic crisis had a negative impact on the global economy. Since the beginning of the current year, the association put the global demand for gold at 2972.1 tons. That is 10 percent less than a year earlier.