Nagorny Karabakh: no new commitment to a ceasefire between Armenia and Azerbaijan - The Canadian
Skip to content

Armenia and Azerbaijan did not commit to a new ceasefire when their foreign diplomats met in Geneva on Friday, but they did agree to measures to lower the tension, including promising not to not target civilians, mediators said.

Armenian Foreign Minister Zohrab Mnatsakanian and his Azerbaijani counterpart Djeyhoun Baïramov have met for talks aimed at trying to find a solution to the armed conflict in Nagorno-Karabakh, which has claimed more than 1,000 lives in just over three decades. ‘a month.

The French, Russian and American mediators, gathered within the “Minsk group”, indicated in a press release that they had called on the belligerents to apply a previous cease-fire agreement.

The two parties held “an open and substantial exchange of views in order to clarify their negotiating positions” on the sticking points in the ceasefire agreement reached on October 10 in Moscow, reaffirmed since in Paris and Washington , continue the mediators.

They also “agreed to take a number of measures on an urgent basis”, according to the text.

It is “not to deliberately target civilian populations or non-military targets, in accordance with international humanitarian laws,” he continues.

They will also “engage actively in the application of the recovery and exchange of remains on the battlefield”.

The two neighbors should also provide lists of prisoners of war to the Red Cross within a week “in order to allow access and with a view to a future exchange”.

And they pledged to provide information as part of discussions aimed at establishing mechanisms to verify the holding of a ceasefire.

“The co-chairs will continue their work with intensity to achieve a peaceful settlement of the conflict,” the statement said.

Nagorno Karabakh seceded from Azerbaijan in the 1990s after a war that claimed 30,000 lives and displaced hundreds of thousands.

The independence of Nagorno Karabakh, supported economically and militarily by Yerevan, has not been recognized by the international community, nor even by Armenia.

Since September 27, the Azerbaijani forces and those of Nagorno Karabakh supported by Yerevan have clashed again. So far, three humanitarian truce attempts have been shattered.

According to partial reports, more than 1,250 people including more than 130 civilians were killed during these clashes, the worst since the war of the 1990s.

Russian President Vladimir Putin, whose country has traditionally acted as arbiter in the region, last week spoke of a death toll approaching 5,000. 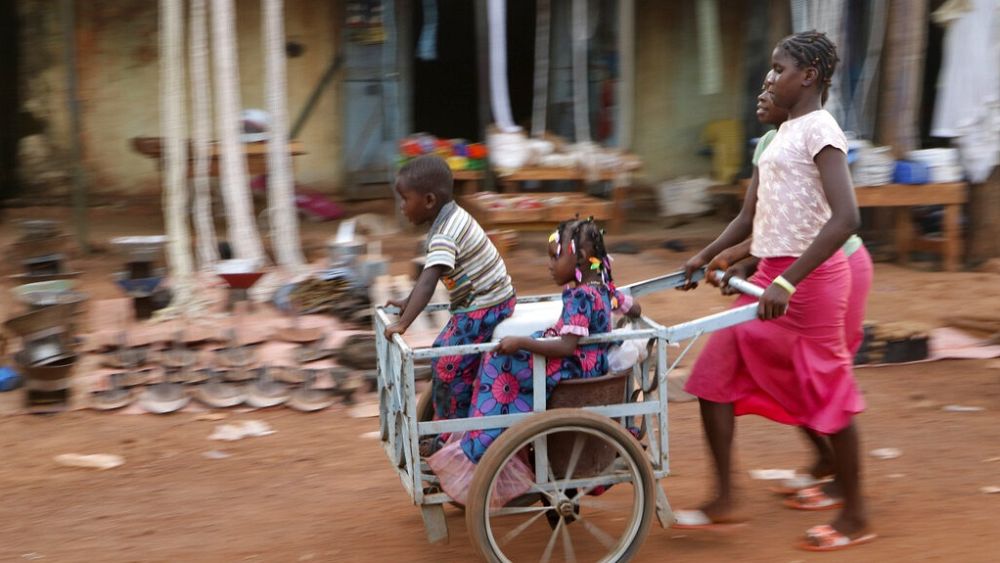 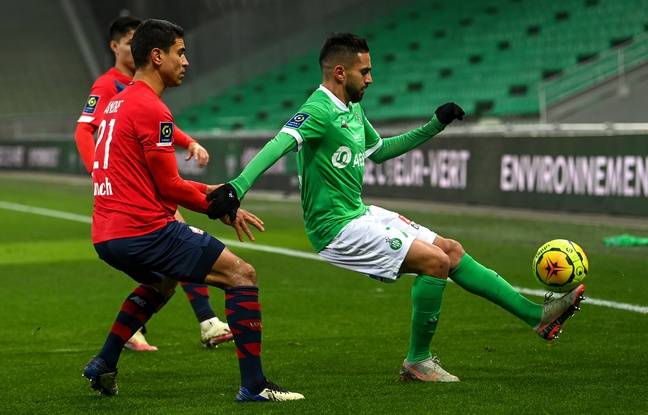 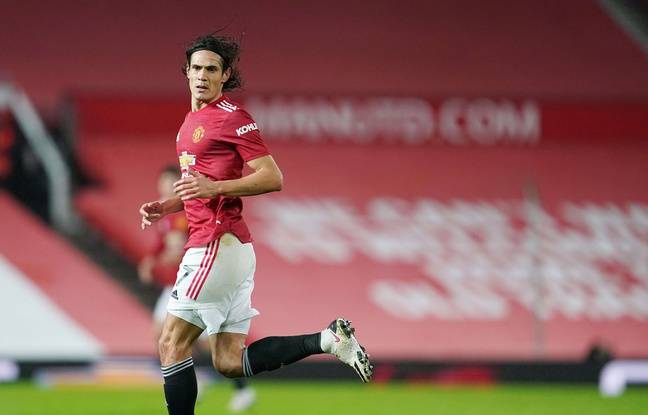 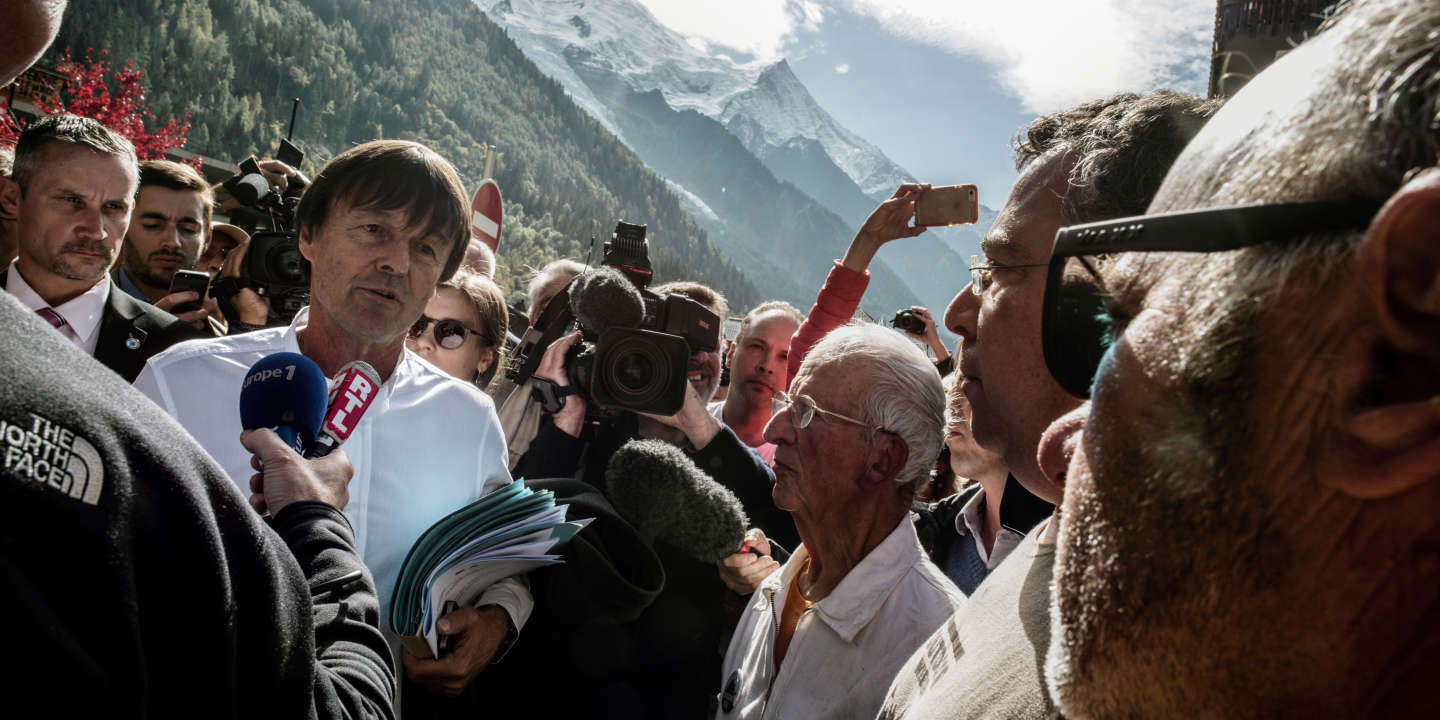