Mourning and indignant, the people of Nice want terrorism to stop - The Canadian
Skip to content

Hundreds of people paid tribute to the victims of the attack committed Thursday in the Notre-Dame church in Nice. Anonymous came to light a candle to mourn, but also to express their indignation after the assassination of three people .

Among them, Vincent Loquès, the sacristan of the basilica, a fifty-something father of two daughters, divorced and remarried. He was to celebrate his 55th birthday this Friday. Very handyman, after having worked in the building, it is he who like every year had to assemble the Christmas crib.

Simone Barreto Silva, the second victim, a 44-year-old unmarried Brazilian mother of three, had been living in Nice for a few years. A former samba dancer, she dreamed of opening her restaurant, and was described as a “solar” woman by those close to her.

“We must punish, there is no other solution“estimated Father Khatchadour Boghossian, Armenian priest questioned by our team in front of the Notre-Dame church in Nice.”This does not happen only in France, but all over the world.e ”he added.

The people of Nice, already bereaved by the attack of July 14, 2016, which left 86 dead want “it to stop” confides Thierry Vidal, father of a victim of the terrorist attack on the Promenade des Anglais.

“It is not under emotion and anger that we do intelligent things” he warns, calling for “to take a step back” despite the anger aroused by the attack.

Two men suspected of being close to the killer arrested

A second man in contact with the author of the fatal attack in the basilica of Notre-Dame-de-l’Assomption in Nice was arrested and placed in custody on Friday, we learned from a judicial source, confirming information from France Info.

The man, aged 35, is suspected “of having rubbed shoulders with the perpetrator the day before the attack, as the first” suspect, aged 47, who has been in police custody since Thursday evening, specified this same source. He was arrested between 6:30 p.m. and 7:00 p.m. in Nice, according to the judicial source and a source close to the investigation.

A 47-year-old man had already been arrested Thursday evening, after being seen alongside the attacker on CCTV footage the day before the incident. The investigation must “establish the nature of their contact and their relationship”, according to a source close to the file.

Some 7,000 members of the security forces, half of them reservist gendarmes, will be made available to the prefects on Monday to ensure security, Interior Minister Gerald Darmanin announced on Friday the day after the knife attack from Nice.

“The Defense Council has decided to increase our vigilance posture“Said Mr. Darmanin after his meeting with Emmanuel Macron.

The strengthening of security measures around places of Christian worship will be “fort“in this weekend of All Saints, also declared the minister. Mr. Darmanin also announced the sending of 120 police officers to Nice. 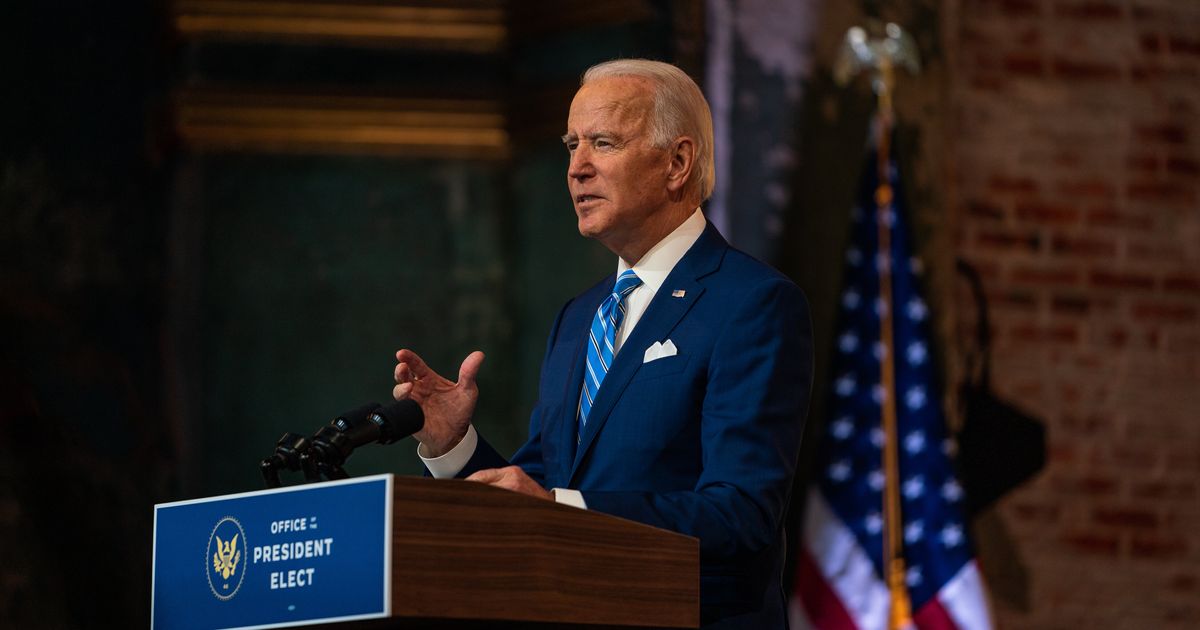 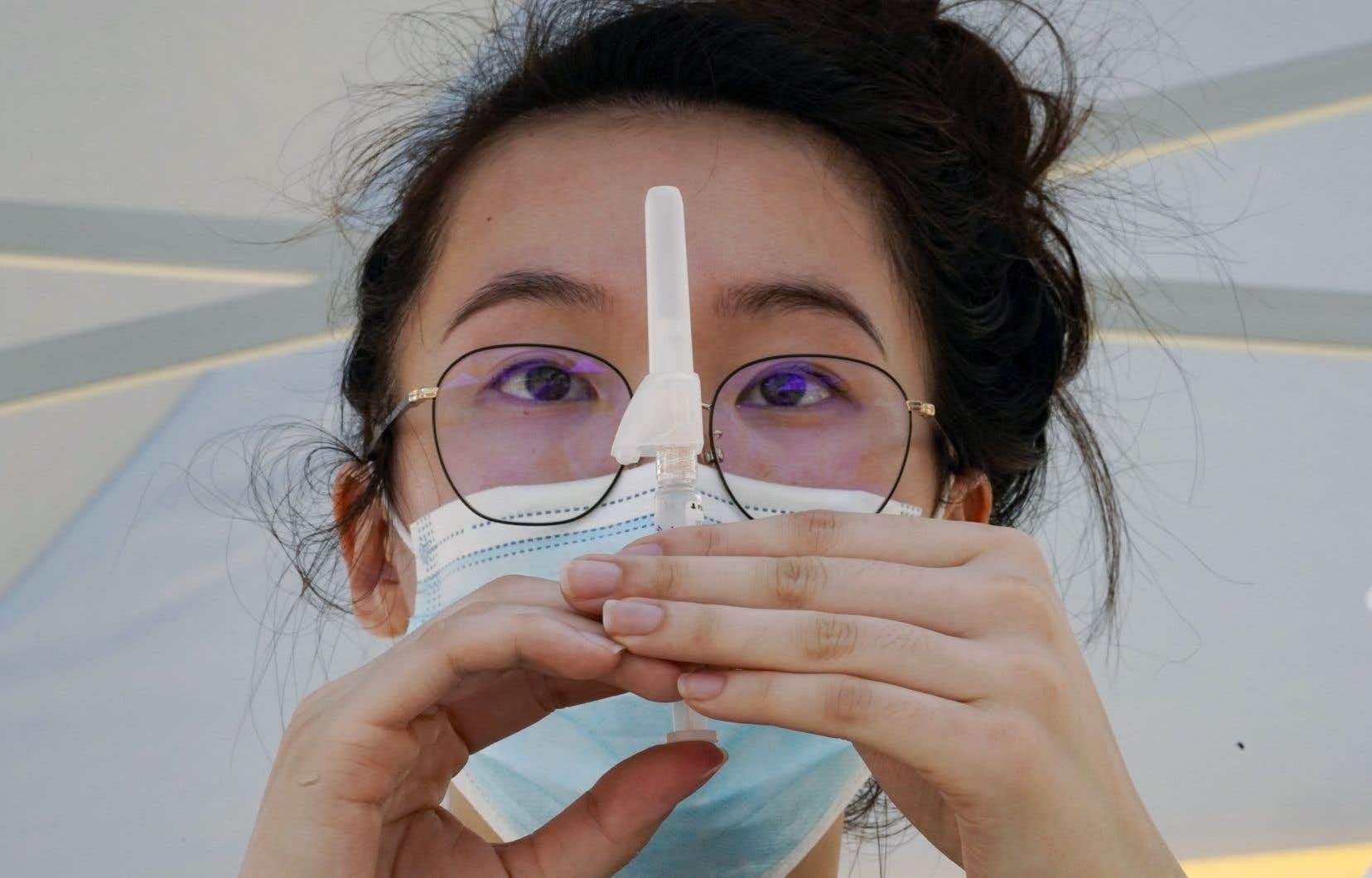 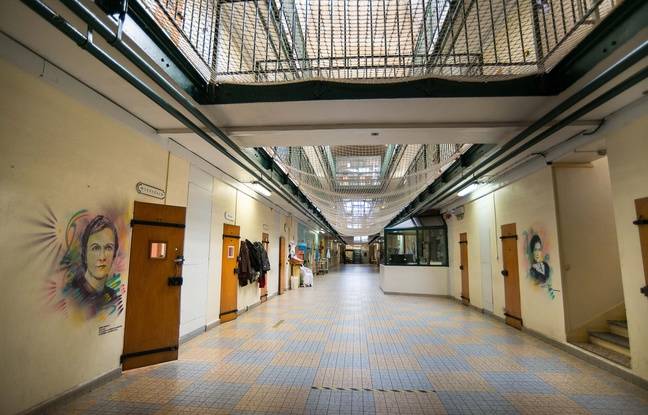 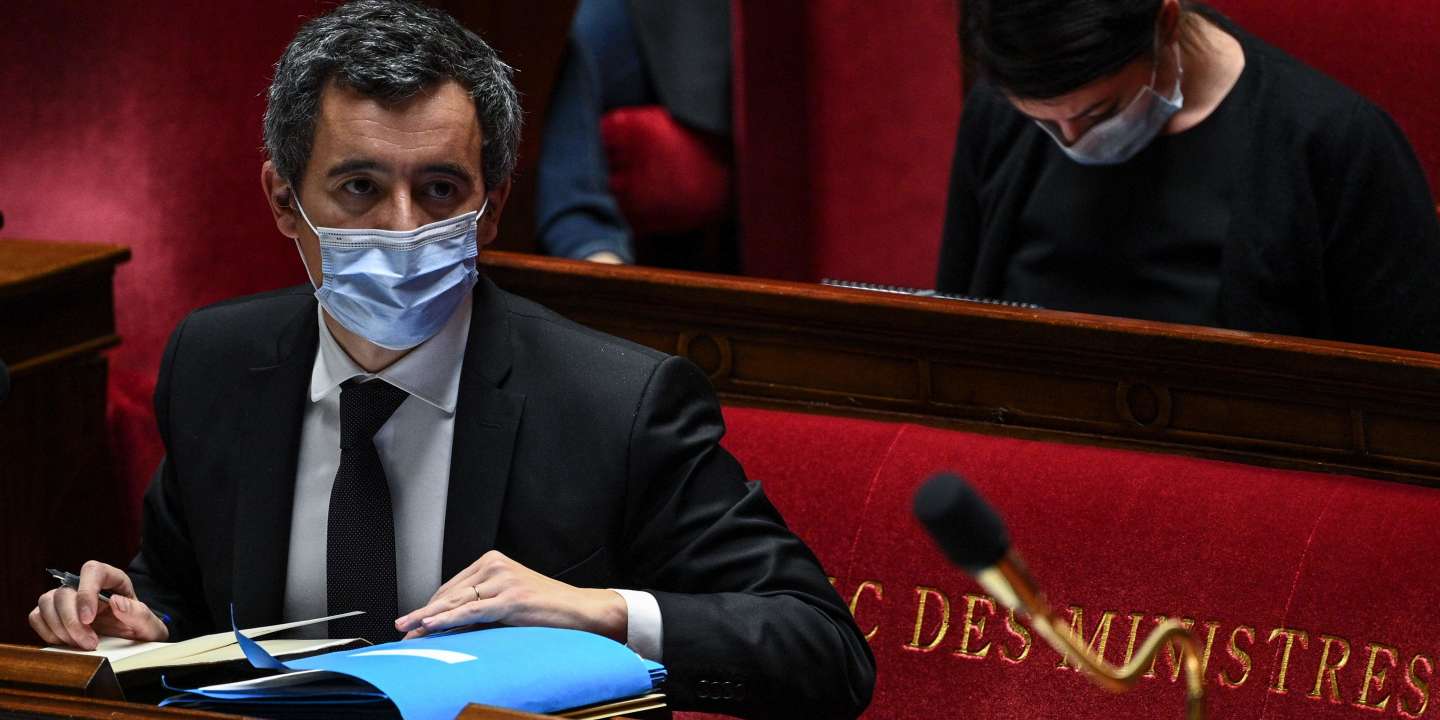 IGPN: Darmanin “ready to study” all avenues of reform 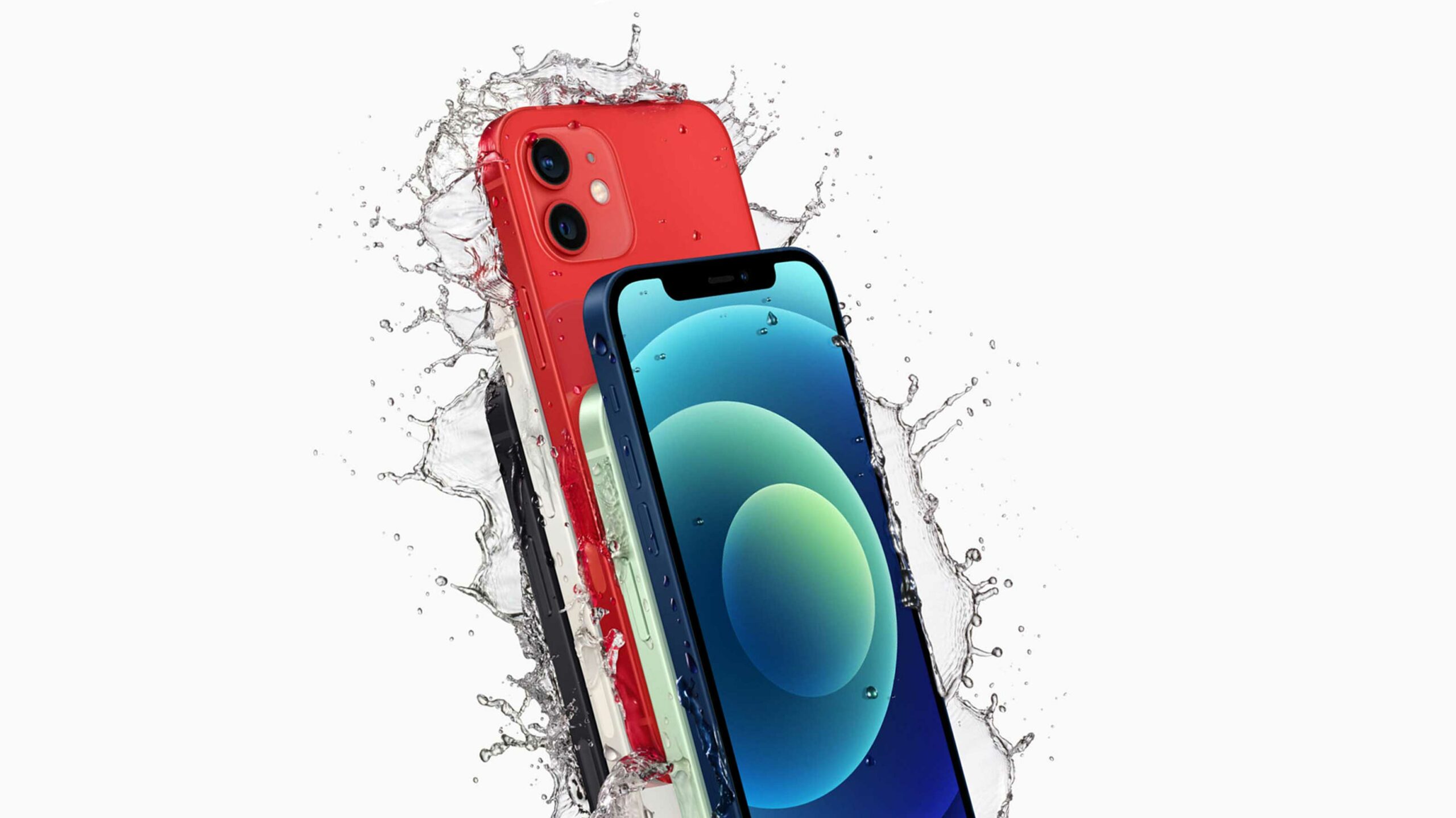 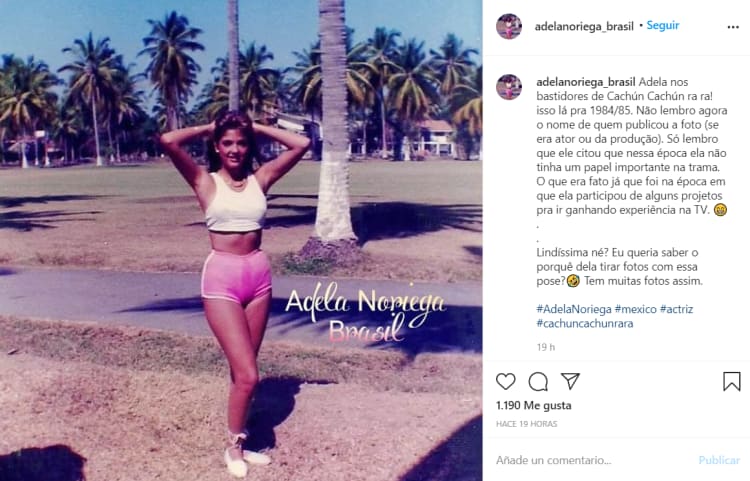