"She wanted to change the world" - The Canadian
Skip to content

With her colored hair and her punk look, Simone Laforme-Jasenovic looked like a modern revolutionary. Beside her photo, a Fidel Castro sweater was hung by relatives at the door of La Petite-Patrie’s apartment in Montreal, where the 17-year-old girl died Tuesday morning in a fire.

“Simone, she wanted to change the world,” breathes Léora Rose Béasse, her best friend. “She had so much power with her words, I know she would have been able. I find it absolutely sad that she couldn’t do it. ”

The day before, relatives had placed flowers and lit candles on the sidewalk in front of the burnt building, reflecting the shock left by his departure.

In recent years, Simone had been involved in several militant causes, such as the fight against racism and sexual freedom.

In November 2019, she had made the rounds of the media after coming to the defense of a classmate suspended from Robert-Gravel school for wearing makeup in the style of singer Hubert Lenoir.

“We thought that was unfair. Me, I put on full makeup every day and no one has ever warned me. We said to ourselves: ‘If they want to apply a rule, let them do it for everyone.’ We had to do something to revolt, ”Simone then testified to Press.

Sitting at the end of a table with empty chairs, her father, Jean-Sébastien Jasenovic, remembers his daughter’s militant temperament with a small smile on his lips.

“She was someone who knew what she wanted and who knew how to get it. She could have been a union delegate, she was so good at negotiating! Mr. Jasenovic said in a trembling voice.

In a park near their high school, Élia Rose Guimond plays nervously with her fingers. She was very close to Simone.

“He was the kind of person who put his problems aside to go and help others,” Elia Rose remembers before staring at the ground. “She was loved by everyone. It shouldn’t have ended like this. She still had things to do. ”

The fire broke out around 4:30 a.m. Tuesday inside an apartment at the intersection of Boulevard Rosemont and Rue Saint-Vallier, where Simone’s boyfriend lived.

We also deplore four injured, inconvenienced by the smoke.

The flames quickly invaded the apartment, which did not have a smoke alarm, according to the Montreal Fire Department (SIM).

The cause of the fire is still unknown. 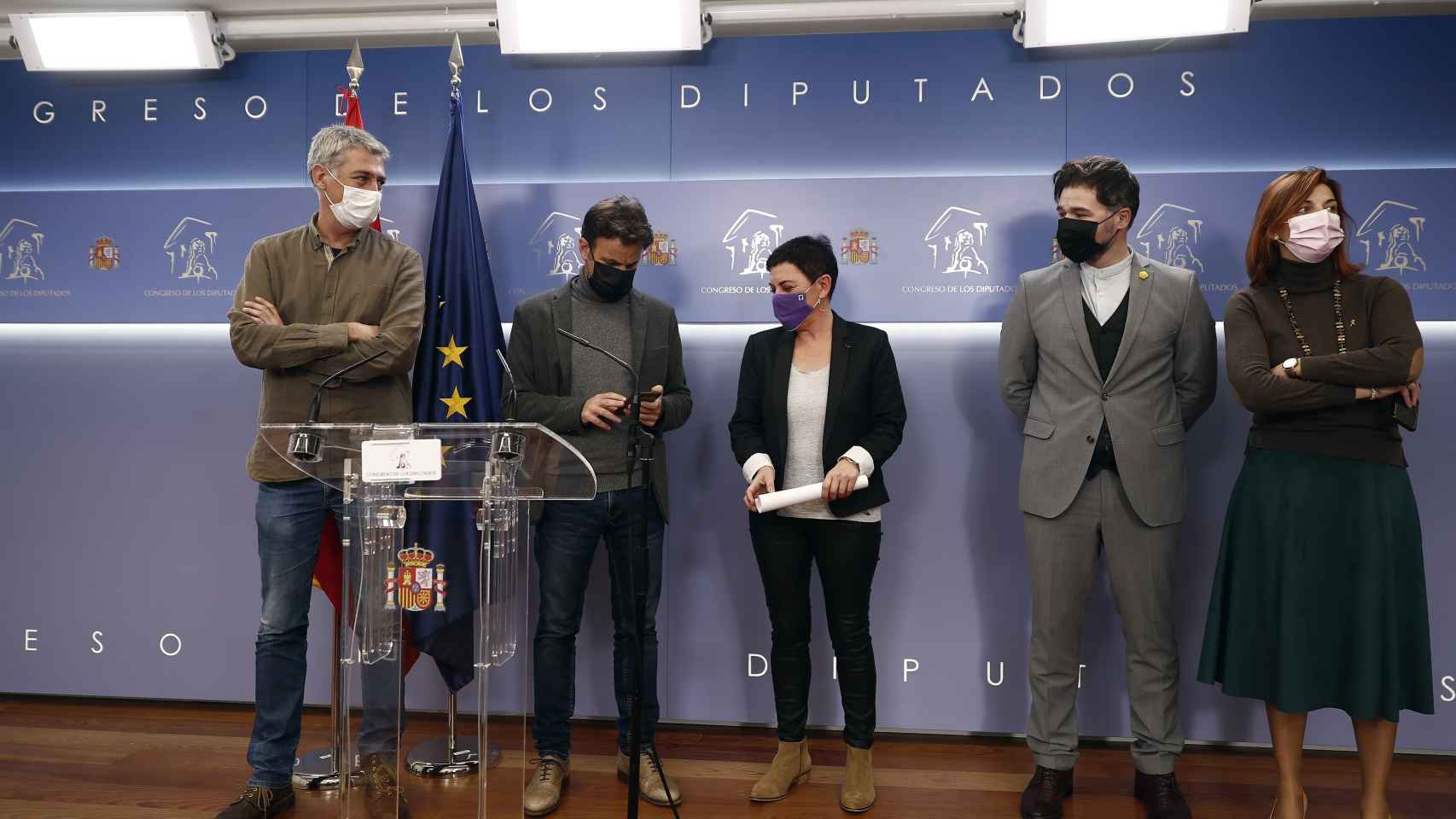 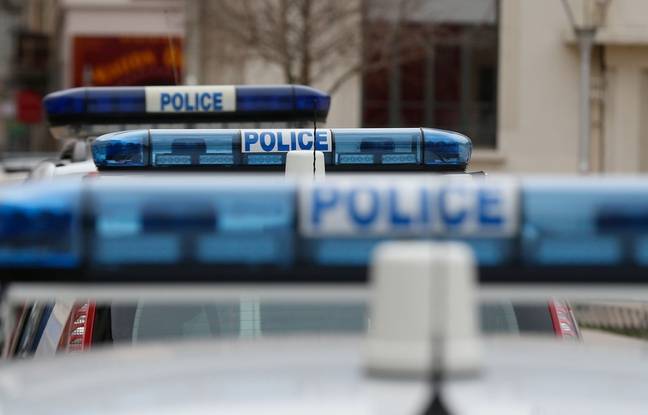