THE SALVATION? Russia is not satisfied and PRESUMES 'a new solution' against CORONAVIRUS - The Canadian
Skip to content

In Russia, the production of the second coronavirus vaccine began, which is called EpiVacCorona, which was developed at the research center Vector, according to portal report SDPnoticias.

This is the second vaccine made by Russia, it should be remembered that the first was Sputnik V, which was created by the Gamaleya institute.

Anna Popova, who is the health chief of Russia, reported that the second stage of trials to carry out the EpiVacCorona vaccine, concluded in September, which was registered on October 14.

During the “Healthy Society” forum, which was held in Moscow, Anna Popova said that with this production of the second vaccine the doors are opened for the third stage of trials to begin: “Production has started at Véktor,” said the official.

The Government of Russia with the production of the EpiVacCorona vaccine, mentioned that in October 40 thousand volunteers will participate in the clinical analyzes, among the volunteers there are 150 with more than 60 years.

It was also reported that a third vaccine is already in process that the Chumakov Institute is already developing and that on October 19 it entered its second phase of tests. Even the Russian authorities have indicated that the third vaccine will begin production as soon as it is registered.

Anna Popova reported that the l Center for Research and Development of the Institute of Vaccines and Serums of Saint Petersburg is already working on the fourth vaccine against the coronavirus.

Russia today is the fourth country in the world in the number of positives for coronavirus with one million 547 thousand 774 accumulated cases, only behind the United States, India and Brazil. 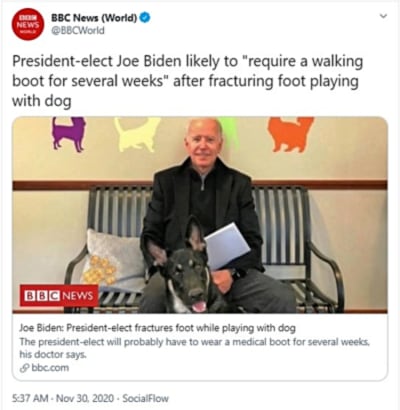 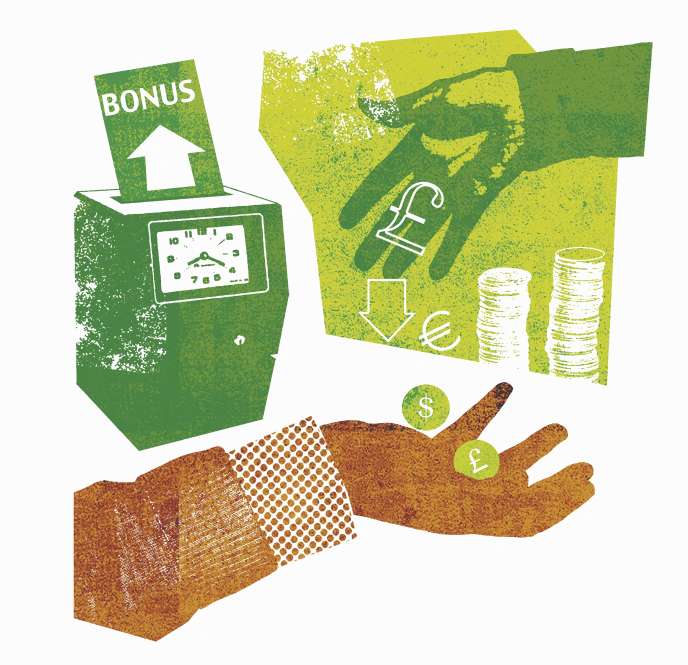 Stricter corona rules: This is new from tomorrow