The two former city councilors who would have been offered a job so as not to run for a second term could not restrain their tears by testifying against the mayor of Saint-Jérôme, accused of fraudulent electoral maneuvers.

• Read also: The trial of the mayor of Saint-Jérôme will take place

Emotional, Mario Fauteux recounted how the meeting took place in Mayor Stéphane Maher’s office on October 6, 2017, the deadline to present his candidacy for the general election on November 5.

The mayor of Saint-Jérôme, Stéphane Maher, was relaxed Monday at the courthouse.

Maher allegedly told him that he could not stand as an advisor at his side because the Permanent Anti-Corruption Unit (UPAC) was investigating an electoral campaign that Mr. Fauteux had organized for the former mayor of Saint-Jérôme, Marc Gascon.

“He told me it was going to break out in the papers and he couldn’t defend me. […] It is probably the worst political day of my life. […] I was devastated. I was demolished. I had lost my landmarks, ”said Fauteux Tuesday morning at the Saint-Jérôme courthouse.

Wiping away tears, trembling to the point of having difficulty pouring himself a glass of water, Mr. Fauteux explained that he needed psychotherapy and that he is still taking antidepressants.

Even if he maintains that he has nothing to be ashamed of, Mr. Fauteux says that this meeting sounded the death knell for his political career.

The witness finally accepted the post of deputy director of the future regional ecocentre offered to him by Mayor Maher in order to “buy peace” and preserve his reputation.

Met a few minutes after Mr. Fauteux, the former municipal councilor André Marion would have been offered a position in a future corporation for the promotion of culture in the city center by the mayor. Job he accepted because he was losing an income by no longer sitting on the board.

“I thought of my little boy who was 2 years old at the time,” he said, stifling a sob. I was bowled over […]. A chance that I took [déjà] antidepressants ”.

The two men ultimately never got the jobs offered.

According to MM. Marion and Fauteux, the fact of waiting until the deadline for the submission of candidatures to announce their exclusion was planned and prevented them from standing again in the elections because of the too short time to reorganize.

He thanks the witness

In defense, Me Robert Brunet endeavored to undermine the credibility of the two witnesses of the Chief Electoral Officer of Quebec (DGEQ), who is suing Mr. Maher.

“It was much more subtle, more cunning. […] It is clear that he [Maher] did not say to me: “I offer you this post so that you do not present yourself”, has succeeded in snatching Me Brunet to M. Marion.

The mayor was delighted with this response as he turned to the room and said: “Thank you! ”

The DGEQ lawyers decided to complete their evidence after hearing only two witnesses rather than the seven scheduled.

Their evidence also consists of a recording whose reliability was debated on Monday, but which Judge Maria Albanese finally admitted into the case. We hear Mr. Maher offer a “prestigious job” to Mr. Fauteux by announcing his exclusion. 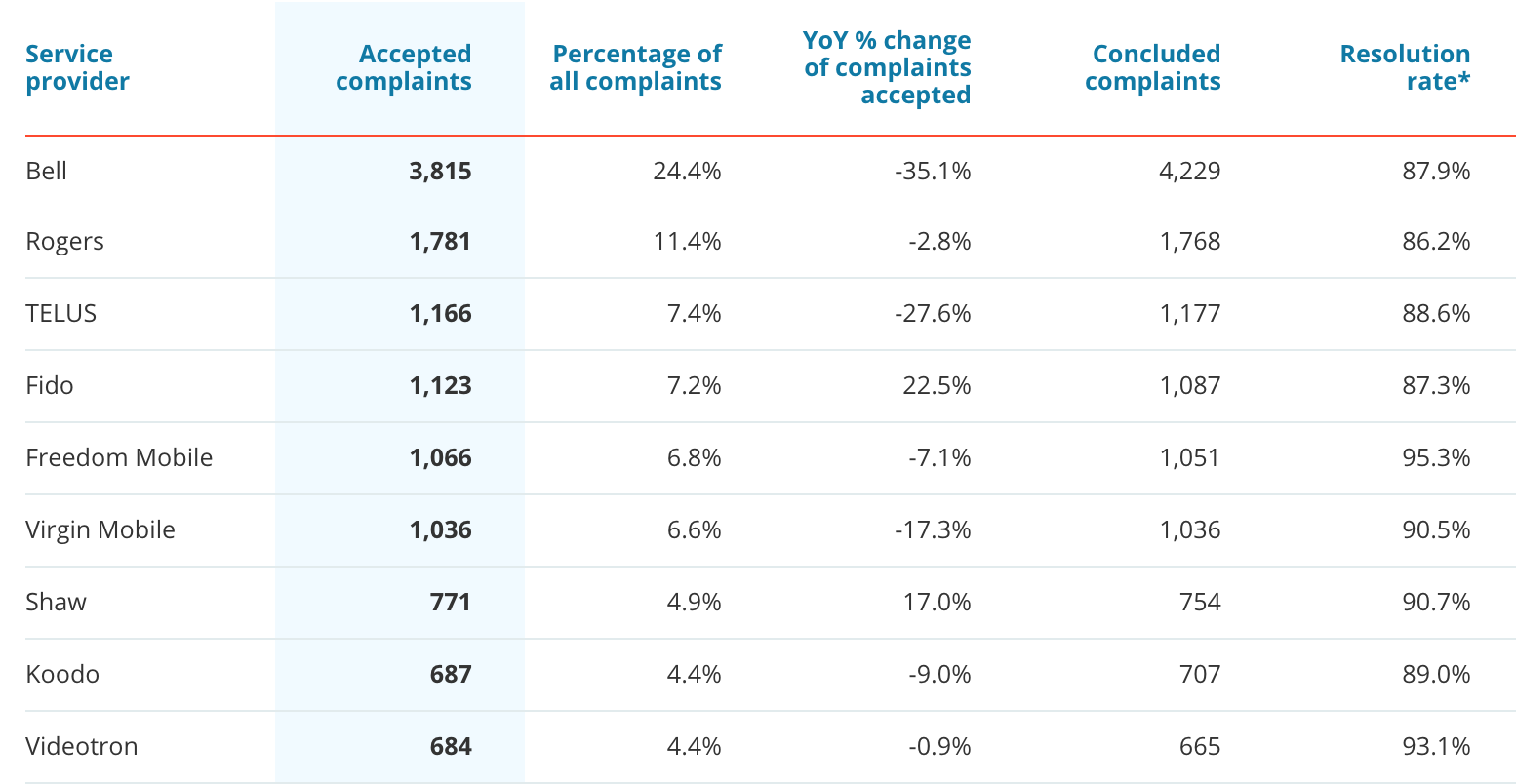 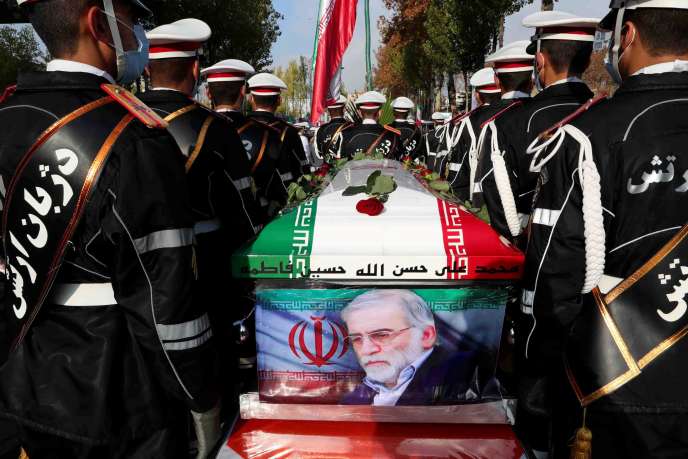 Blue planet green ideas | Your waste returned to you by post Ignacio Aguado, on the crowds in Madrid: “I prefer people to be in the street than in houses”