Federal plans against Corona: This is what the partial lockdown should look like in November - The Canadian
Skip to content

DThe federal government wants to contain the coronavirus pandemic in Germany with drastic contact restrictions. The population should be called upon to “limit contact with other people to an absolute minimum”. Members of your own household are excluded. This results from a draft of the federal government’s draft resolution for the video conference between Chancellor Angela Merkel (CDU) and the Prime Minister this Wednesday. The draft has been submitted to the German press agency and the Funke media group. Accordingly, the measures should come into force across Germany from November 4th and apply until the end of November.

Gastronomy and meeting with others

Among other things, catering establishments such as bars, clubs, discos, pubs and similar facilities are to be closed – with the exception of the delivery and collection of food for consumption at home, as was the case during the first coronavirus wave in spring.

Also, the common stay in public throughout Germany should only be allowed to members of one’s own household and of another household. This is binding, violations of these contact restrictions would be sanctioned by the regulatory authorities, according to the draft of the federal resolution proposal.

Groups of people celebrating in public places, in apartments and private facilities are “unacceptable in view of the serious situation in our country”. All citizens should be asked to generally refrain from private trips and visits – including from relatives.

In addition, the federal government wants to ban events that serve entertainment throughout Germany for almost the whole of November. Theaters, operas and concert halls should close from November 4th until the end of the month. According to the draft, the regulation also applies to leisure and amateur sports on and in all public and private sports facilities, swimming pools and fun pools, as well as fitness studios and similar facilities. Trade fairs, cinemas and amusement parks, arcades, casinos, betting shops and brothels are also due to close.

Also service companies for body care such as cosmetic studios, massage practices, tattoo studios and similar businesses should be closed according to the draft by the end of November. Medically necessary treatments, e.g. for physiotherapy, should remain possible. Hairdressing salons should also remain open under the existing hygiene requirements.

The federal government wants to keep schools and kindergartens open. However, the federal states should introduce further protective measures in these areas.

The retail trade – including supermarkets – is to remain open as a whole, subject to hygiene requirements, control of access and avoidance of queues. “It must be ensured that there is no more than one customer per 25 square meters of sales area in the shops,” says the federal government’s draft.

Still unclear what is coming

In two weeks, Merkel and the prime ministers want to consult again in order to assess the goals achieved through the measures and to make the necessary adjustments.

It is still open whether the draft resolution from the Chancellery will be adopted one-to-one at the crisis summit on Wednesday. Individual countries have already announced that they consider complete closings to be wrong, for example in the catering sector.

In view of the restrictions, the federal government wants to extend aid for companies and improve the conditions for the economic sectors mainly affected, such as the cultural and event industry. In addition, the express loan from the state-owned KfW banking group will be opened and adjusted for companies with fewer than ten employees.

Industry, trade and medium-sized companies should be able to work safely, it said. Employers have a special responsibility for their employees in order to protect them from infections and to identify chains of infection quickly. Home work should be made possible wherever possible. 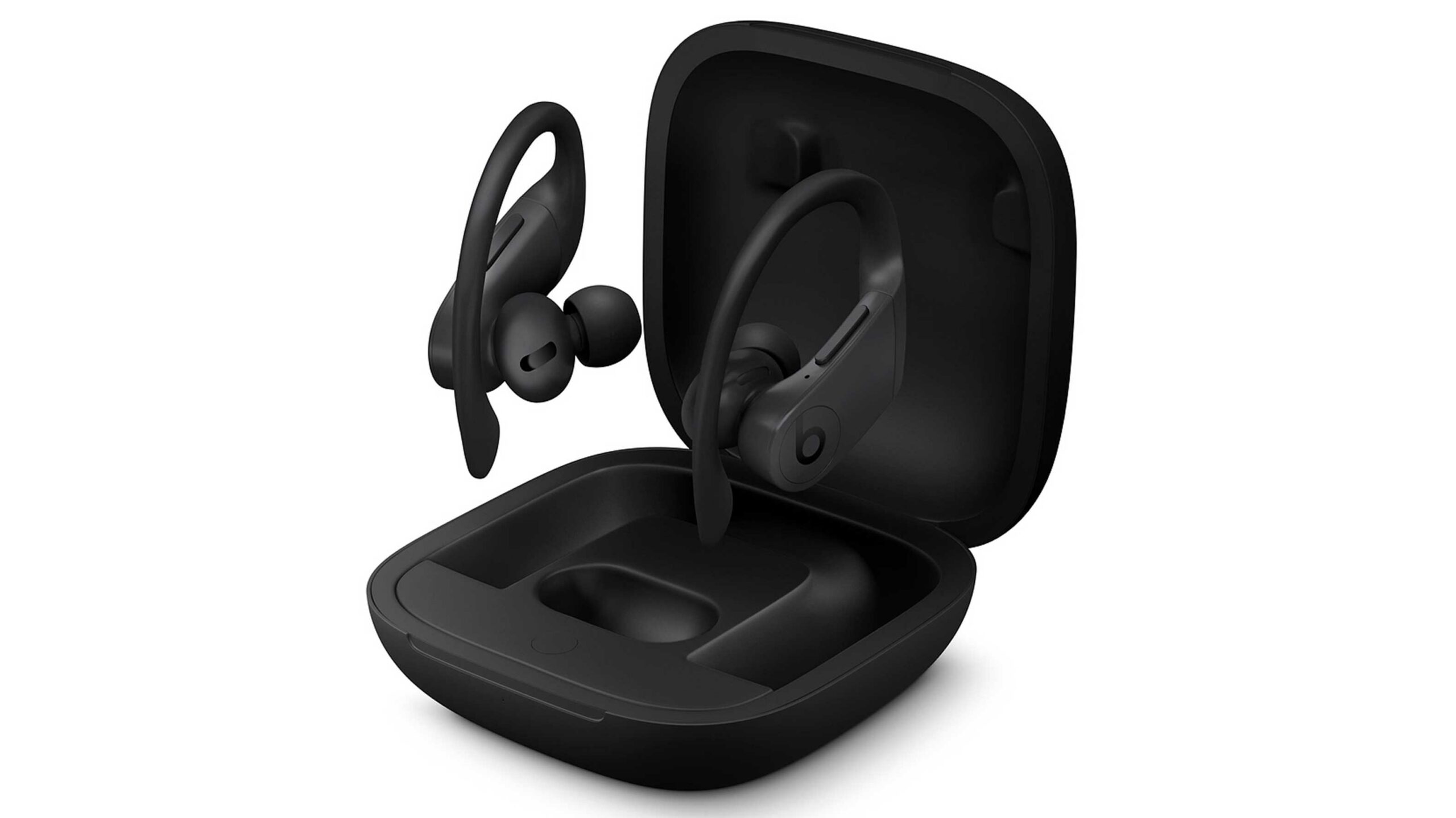 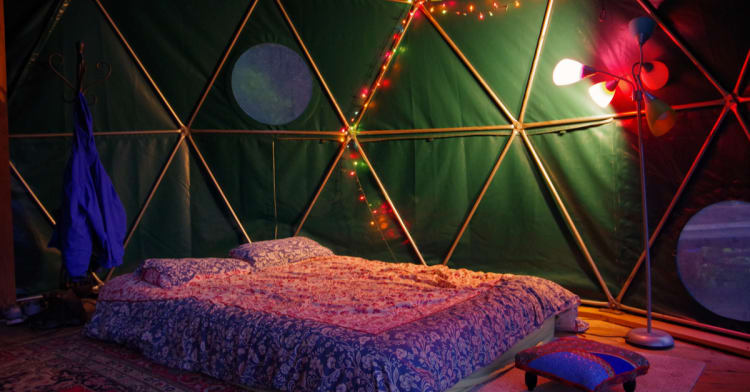 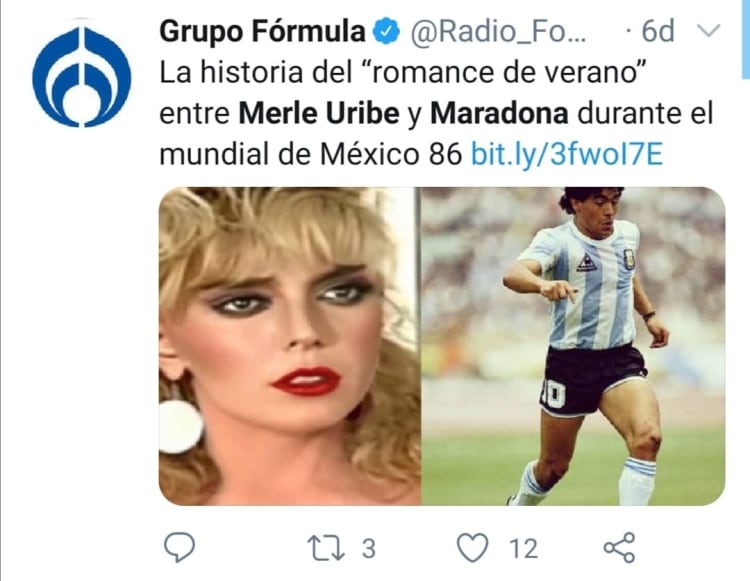 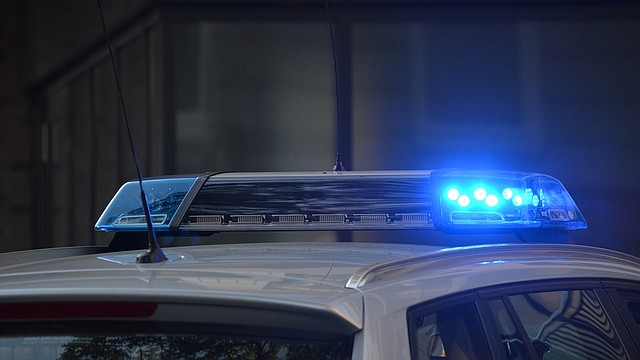 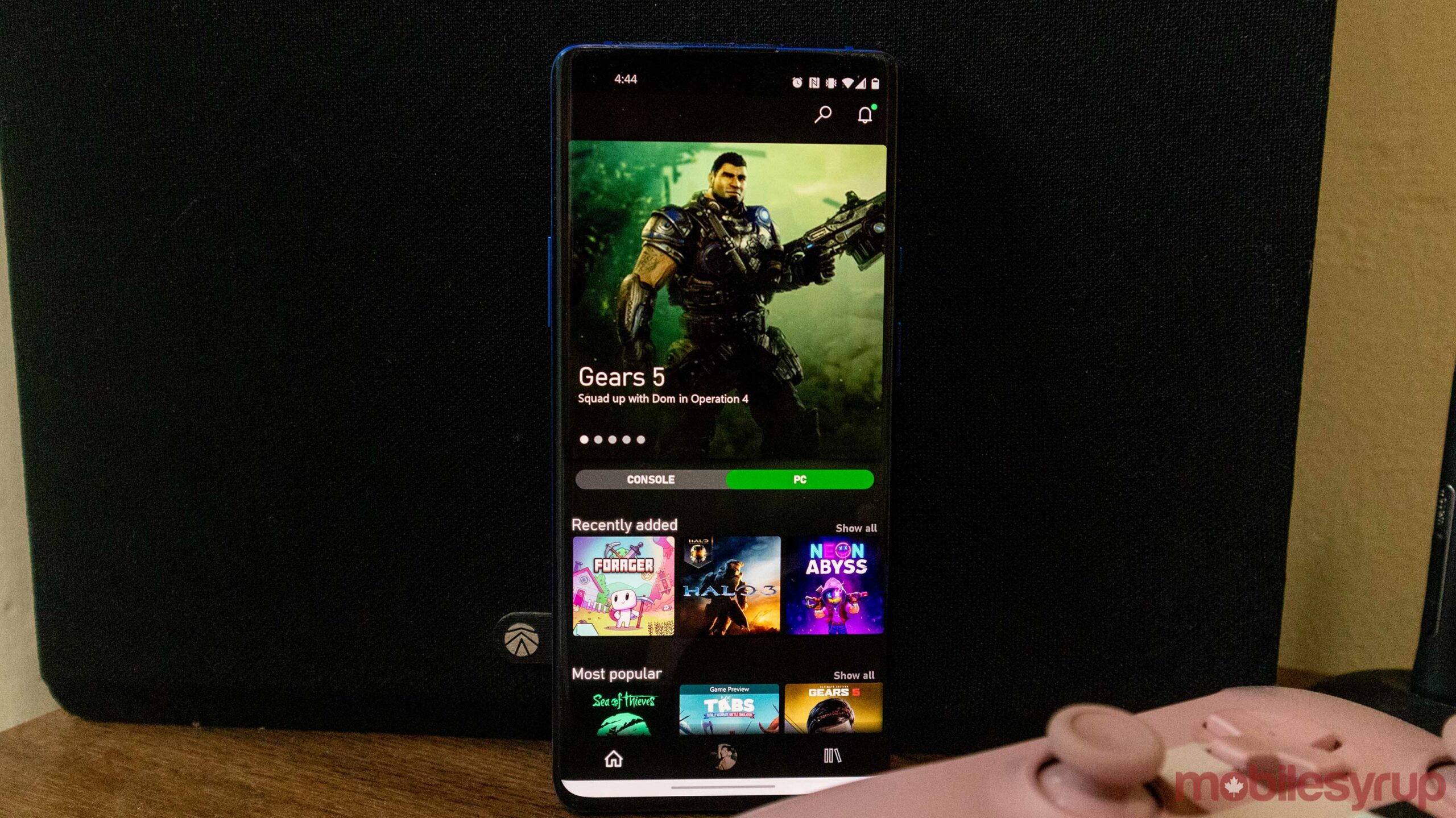 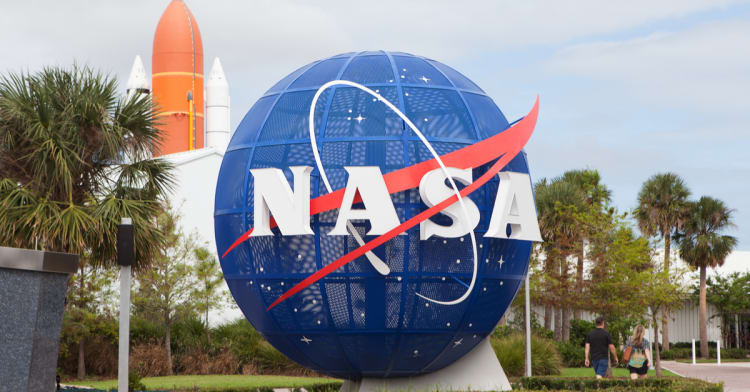