Pope Francis assured in a letter made public on Tuesday that he dreamed of a “healthy secular” and “united and generous” Europe while the COVID-19 epidemic that hit the old continent pushes some towards isolation.

• Read also: The Pope deprived of the faithful for Christmas ceremonies

“I dream of a healthy secular Europe, where God and Caesar”, that is to say the Church and the national governments, “are distinct but not opposed”, he wrote in this letter addressed to its number 2, Cardinal Secretary of State Pietro Parolin.

Bishop Parolin was due to travel to Brussels from October 28 to 30 to participate in the commemoration of several anniversaries linked to the Catholic Church and the EU, but this trip was canceled due to the worsening of the health crisis due to the COVID-19 epidemic.

“I dream of a united and generous Europe. A welcoming and hospitable place, where charity – which is the supreme Christian virtue – overcomes all forms of indifference and egoism, ”continues the Argentine Pope.

“European originality lies above all in its conception of man and reality; in its capacity for initiative and in its active solidarity. I dream then of a Europe friendly to the person and the people. A land where the dignity of each person is respected, ”says François.

He calls for unity in the face of the pandemic, recalling that “the European project appears (…) as a desire to put an end to the divisions of the past”.

“It is born from the awareness that together and united we are stronger (…) In our time (…) where the idea of ​​getting out of it all alone is ever more prevalent, the pandemic presents itself as a turning point which forces us to make a choice ”, he believes”.

“In the European chronicles of the last few months, the pandemic has highlighted all this: the temptation to get out of it all alone (…) but also, thanks to the great spirit of mediation which characterizes the European institutions, the desire to walk with conviction the path of fraternity which is also the path of solidarity ”, concluded the Pope. 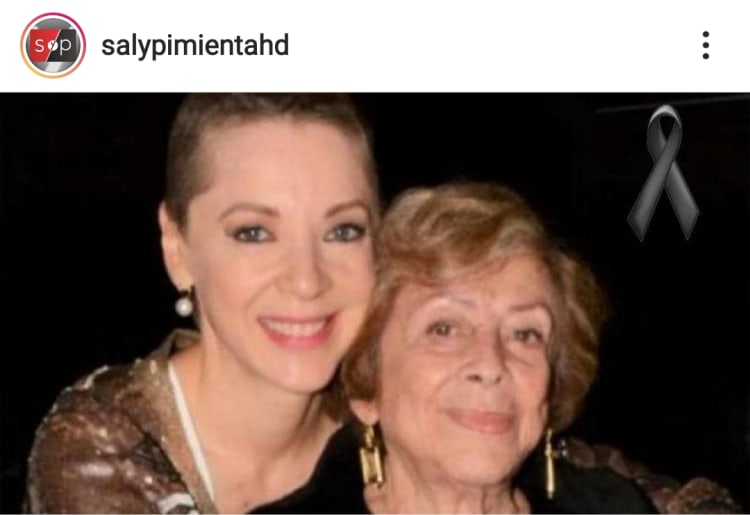 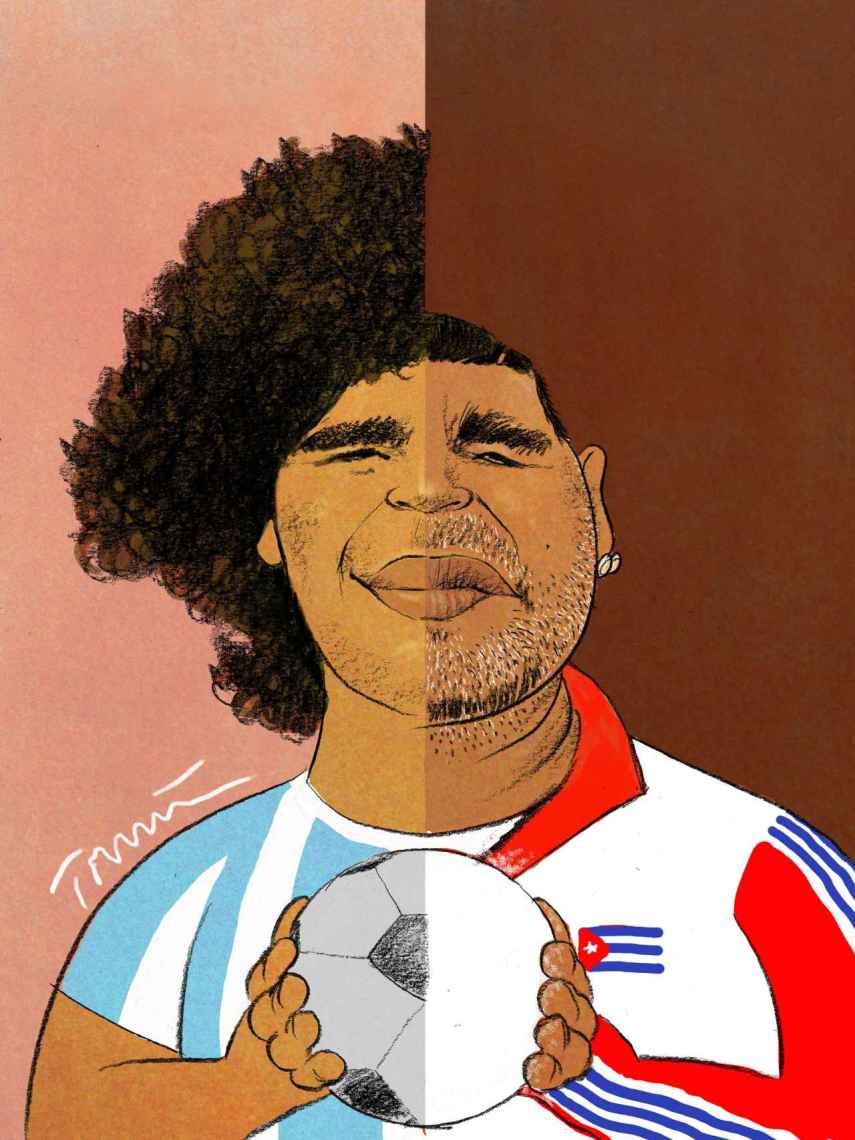