In the Philippines, typhoon Molave ​​kills three and leaves twelve - The Canadian
Skip to content

Manila | Three people have died and a dozen others are missing after a typhoon that caused flooding in the central Philippines, authorities said on Tuesday.

It is currently crossing the South China Sea towards Vietnam, the Philippine Meteorological Agency said.

The number of victims could rise, estimated the National Council for Risk Reduction and Disaster Management (NDRRMC) while an assessment of the damage in the areas swept by the typhoon is still underway.

Among them, a woman swept away by the waves as she tried to cross a river, Rizajoy Hernandez of the Central Visayas region’s civil defense office told AFP.

Twelve people, most of them fishermen, are missing after being found in rough seas.

As of Tuesday, more than 70,000 Filipinos were still in the 800 or so evacuation centers that were opened.

The Philippines is struck by around 20 typhoons each year, which kill and cause extensive damage, helping to keep millions of people in poverty.

The deadliest ever recorded in this archipelago was Super Typhoon Haiyan, which left more than 7,300 dead or missing in 2013. 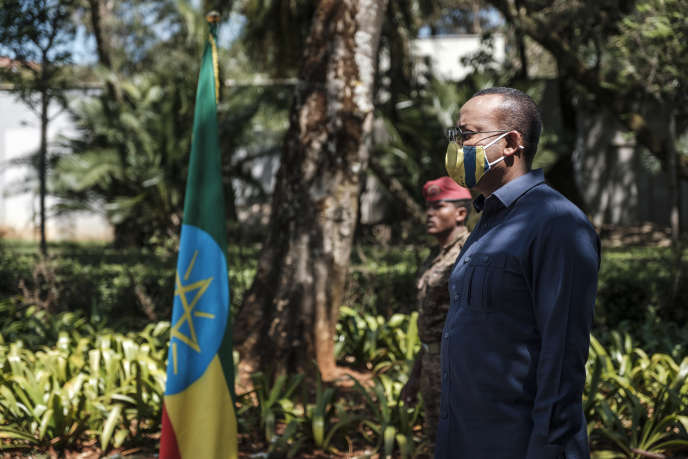 In Ethiopia, the central power orders the final offensive against the authorities in Tigray