In Pakistan, a woman against the army - The Canadian
Skip to content


Daughter of Prime Minister, Maryam Nawaz wants to oust Imran Khan, former cricket champion, whom she accuses of being in the hands of the military, from power.

A woman has appeared in the Pakistani political landscape and she looks like Benazir Bhutto, the former leader of Pakistan, assassinated in 2007. Since September, Maryam Nawaz, the daughter of ex-Prime Minister Nawaz Sharif, leads the rebellion against the army and its protégé, Imran Khan, former cricket champion, who has held the helm of the country for two years and scapegoat found all of the health and economic difficulties that the country is going through.

No less than 11 opposition parties have decided to unite to put an end to the political interference of the military in the conduct of the government. Called the Democratic Movement of Pakistan, this motley gathering began to organize meetings, despite the Covid-19 epidemic. It provides for events, in particular, until the end of the year, after which a long march on Islamabad will be held in January 2021.

To continue reading, subscribe and take advantage of our LIMITED OFFER

Included in the Digital and Audio subscription 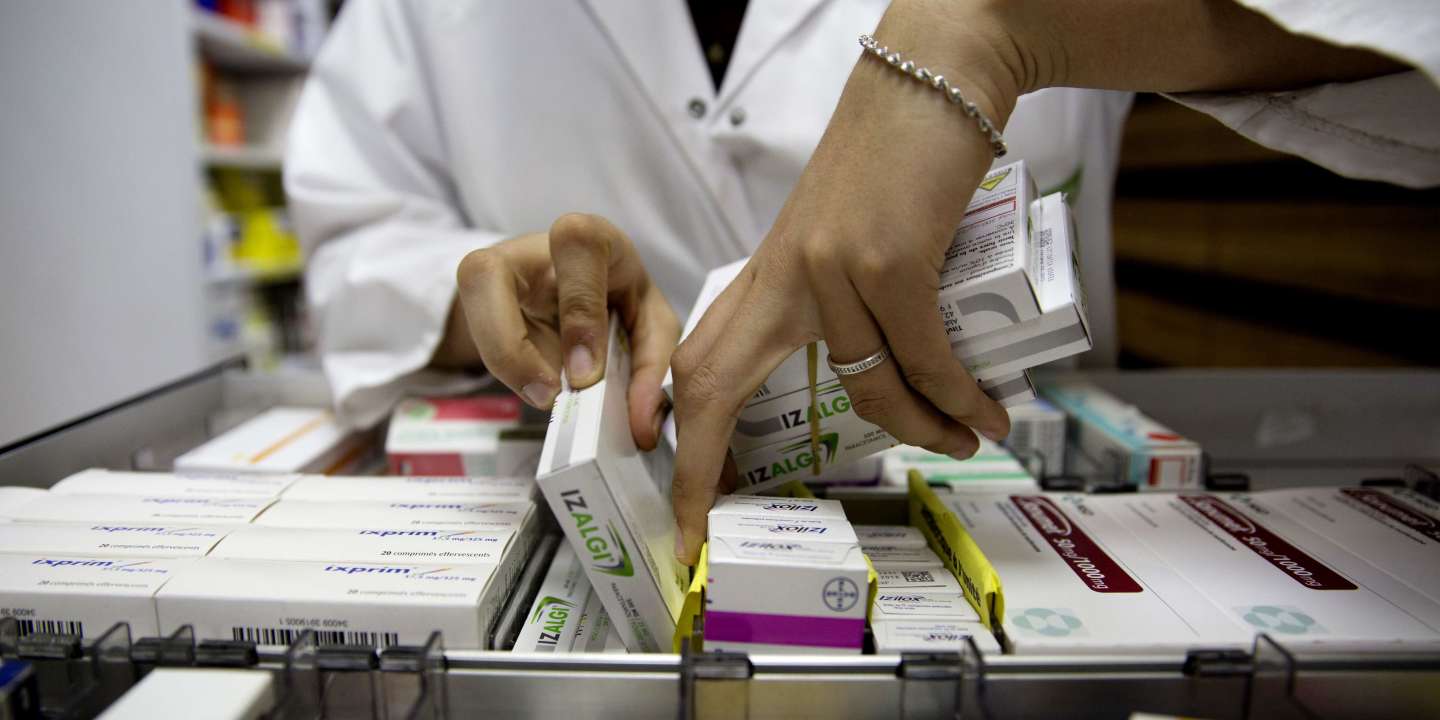 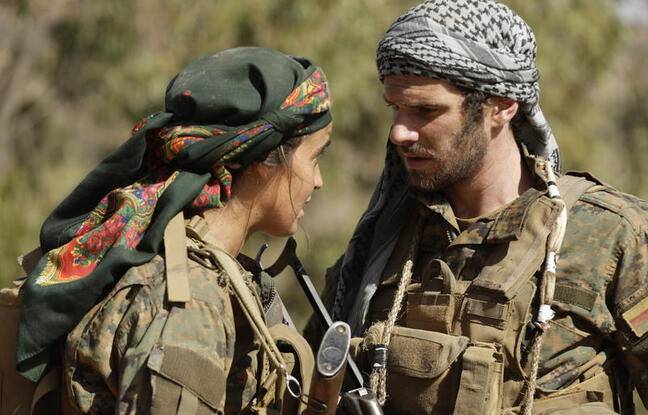 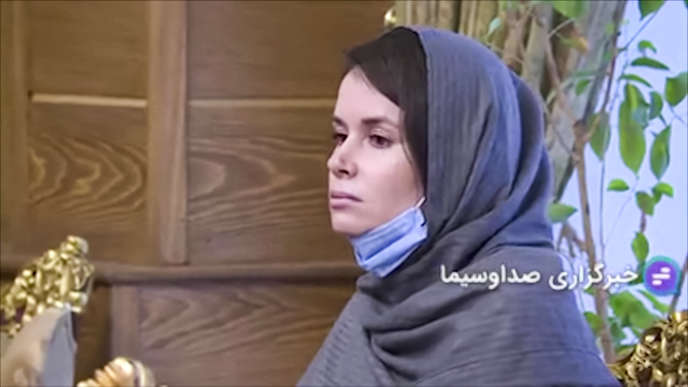