Tired of the rumors that linked him romantically to Daniel Urquiza, called “The king of extensions” and who lost his life a few days ago, Mexican actor David Zepeda responds to these accusations.

Through their social networks, where he is close to reaching 4 million followers, David Zepeda shared a publication in which he appears dressed in a tuxedo with a serious face.

About to reach 50 thousand likes, including the actors Alexis Ayala and Daniela Romo, this image says the following:

“The weaker the slanderer, the more dangerous his actions… Happy people don’t waste time lying and doing harm to others. The peace and quiet that comes from having nothing to fear or hide is priceless. “

What did he mean? Will it be a direct message to people who have said they had a relationship with Daniel Urquiza.

In other Instagram accounts, such as Chica Picosa, this publication by David Zepeda was also taken up, and there it is ensured that it was a friend of Daniel Urquiza who said that between the Mexican actor and “The King of Extensions” there was a relationship loving.

On the other hand, users expressed themselves in different ways: “David Zepeda is finished as an actor”, “Let him come out of the closet better”, “I don’t think I can hide a 10-year relationship with the deceased”, “What else do It remains to put your thoughts hanging …? “.

But this would be just the beginning. Click on the next page … 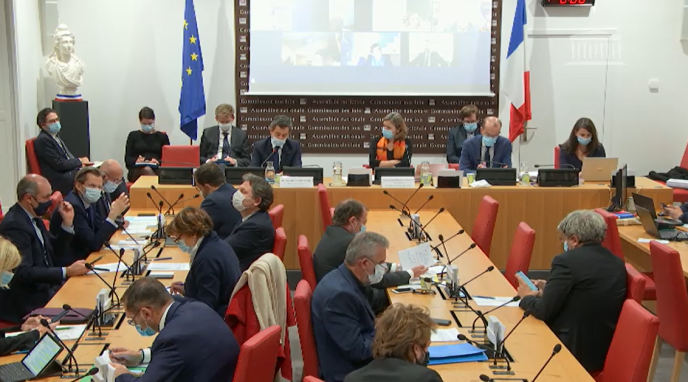 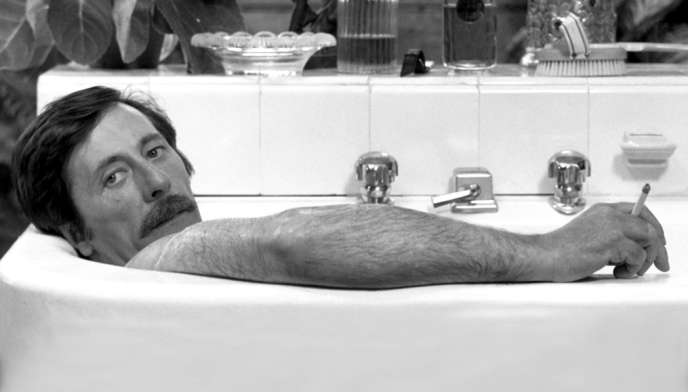 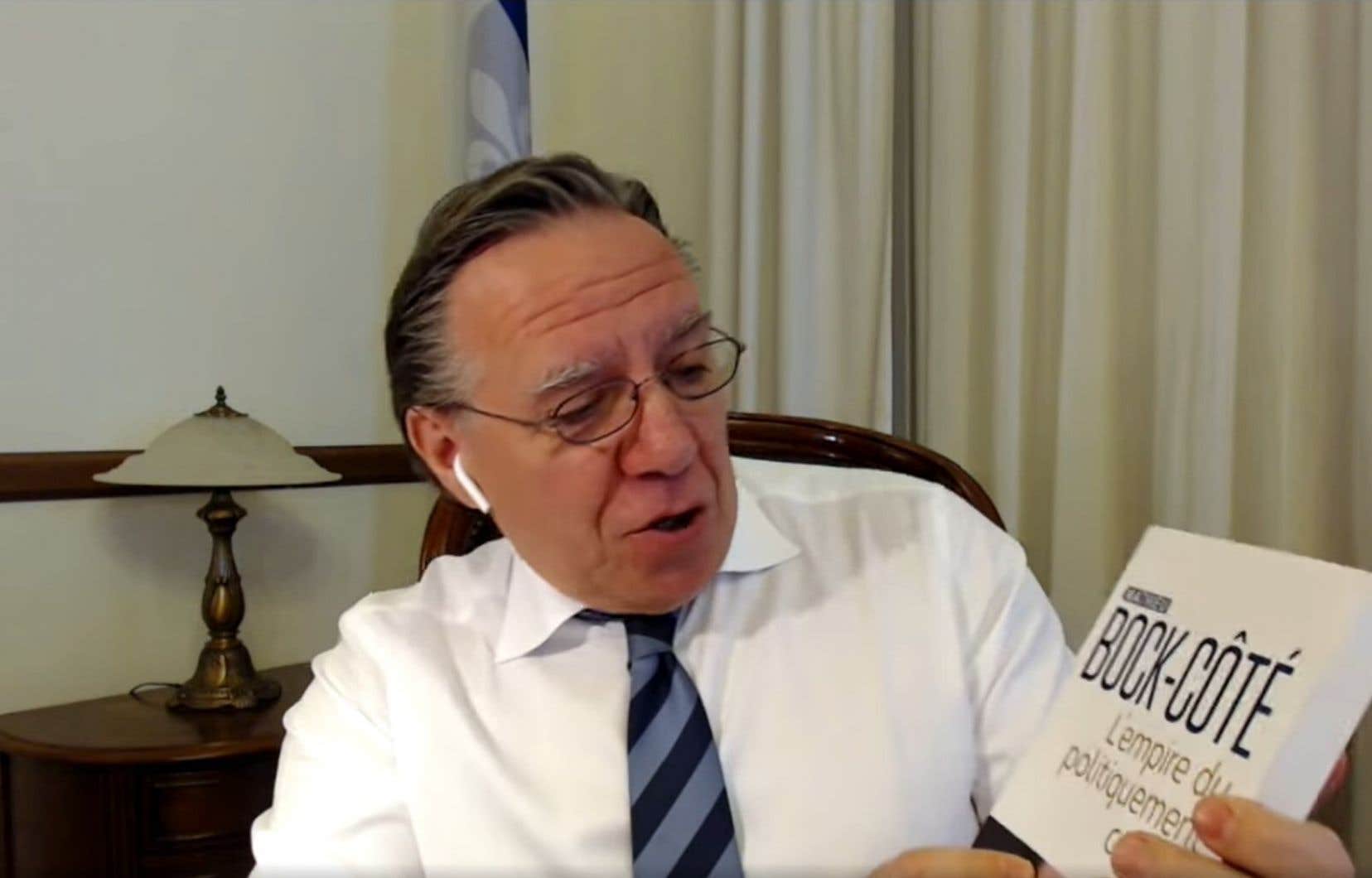 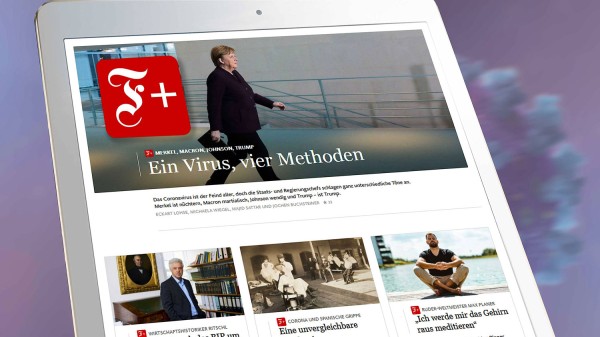