Bayer Leverkusen recorded their first Bundesliga win of the season on the last match day. In a hard-fought game, the Werkself beat FSV Mainz, who had not yet won, 1-0. Now Leverkusen wants to add to the home game against FCA so as not to lose touch with the leading group. Augsburg started the season successfully with seven points from four games. After winning the first two games, only one point could be taken from the last two games. Last weekend they lost 2-0 to RB Leipzig.

Watch Bayer 04 Leverkusen vs FC Augsburg in the live stream – this is how it works:

The game has kicked off on Monday at 8:30 p.m. in the BayArena in Leverkusen. Like all Monday games, the DAZN game will be broadcast live on the Internet.

Bundesliga: How to follow the games on DAZN (advertisement)

Secure a free month at DAZN and experience the Bundesliga up close!

So far, Bayer Leverkusen did not fully convince in the still young Bundesliga season. Last weekend, the Werkself had a long time in Mainz – a point win for Mainz would certainly not have been undeserved. All too often the Leverkusen attacks were presented in too complicated a manner, and the Werkself rarely found their way to the Mainz enclosure. The reason for this could be the departures of Kevin Volland and Kai Havertz. The only adequate replacement in the person of Patrik Schick was missing at the weekend. Midfield strategist and ex-Mainz resident Julian Baumgartlinger demanded of himself and his colleagues: “We have to find our way back into it, with better control and more efficiency.”

Meanwhile, FC Augsburg is struggling with injury concerns. Striker Alfred Finnbogason came back injured from the Icelandic national team. Manager Stefan Reute said after the game against RB Leipzig: “It looks like it’s not a simple fiber tear, but rather a hemorrhage. We therefore assume a longer downtime, which can be four or six weeks. ”However, Reuter could not say what the exact downtime will look like:“ That is difficult, you have to wait for the healing process and see how it will then reduce the load tolerated. “When Finnbogason will return to the Augsburg squad is in the stars. One thing is certain: against Leverkusen, the FCA will definitely have to do without their striker. 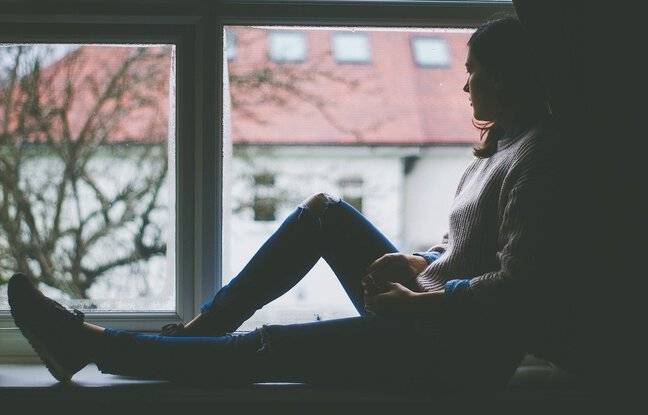