SHOCKING! Footballer 'loses' his INTIMATE PART in the middle of the game and begins to bleed (VIDEO) - The Canadian
Skip to content

The match between Corinthians and Flamengo took place as part of the Libertadores, at the Arena stadium in Sao Paulo, Flamengo won by a goal when at minute 39 after a clash, Gustavo Henrique took a tremendous blow to a testicle.

The player changed his clothes to continue playing, but before the end of the first half of the game, Gustavo Henrique was substituted since a red stain could be noticed on his white shorts and he would not stop bleeding in his lower zone.

For its part, after the dramatic injury, the Flamengo Club released its statement to report the health status of its player, for its report, the injury was classified as “trauma to the testicle”, indicating that Gustavo Henrique would be out of the court for two weeks, leaving him out of the Copa Libertadores.

He also specified that the athlete had been treated by a urologist who had recommended rest for three days and medications, and at the time of the injury he was “under medical care”.

It should be noted that the footballer is one of the new hires of Flamengo, from Santos, Henrique is 27 years old and currently plays for the Rio de Janeiro club in the defensive position.

Despite the bad news due to the dramatic injury, the game was won by Flamengo 5-1 against Corinthians and is still in the competition to win the Libertadores.

TO WATCH THE VIDEO, PRESS HERE. * Images may be strong. 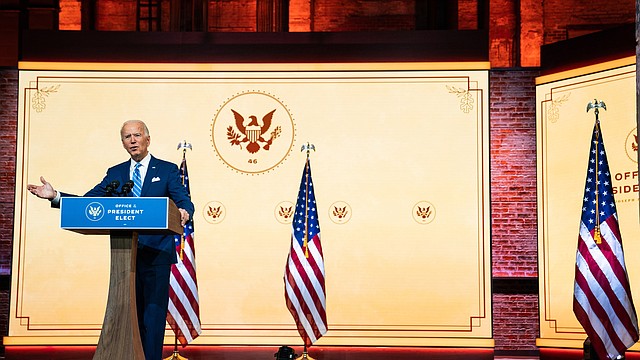 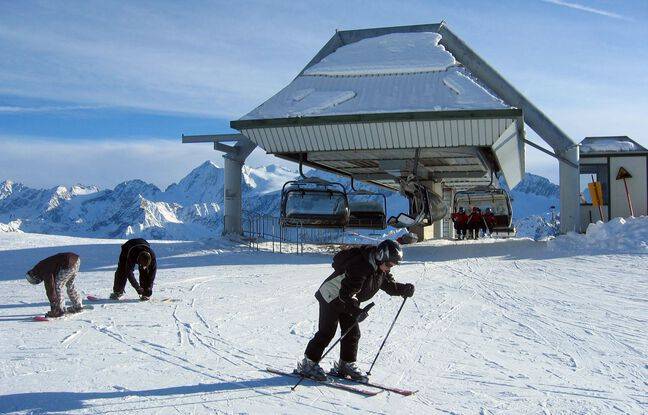 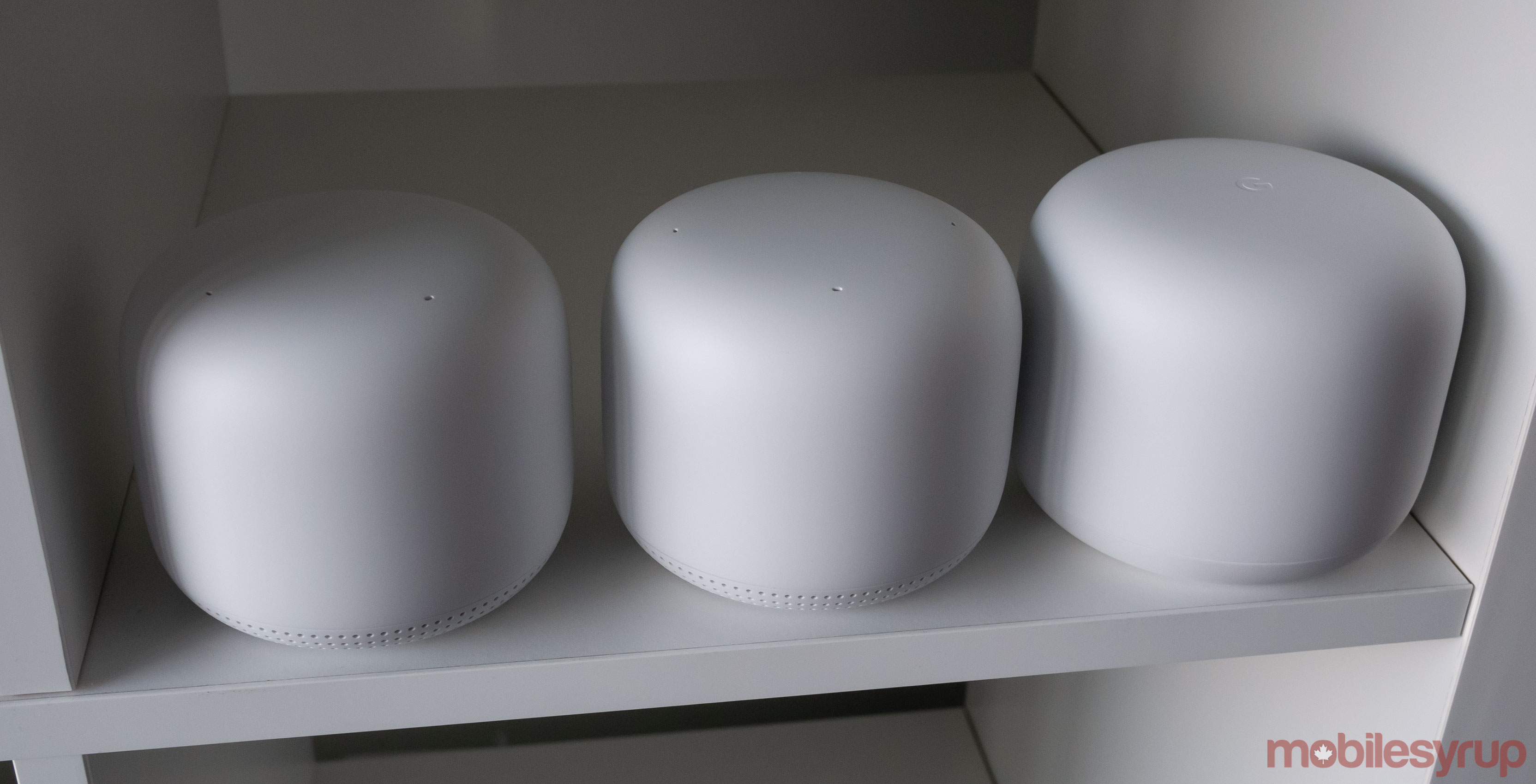 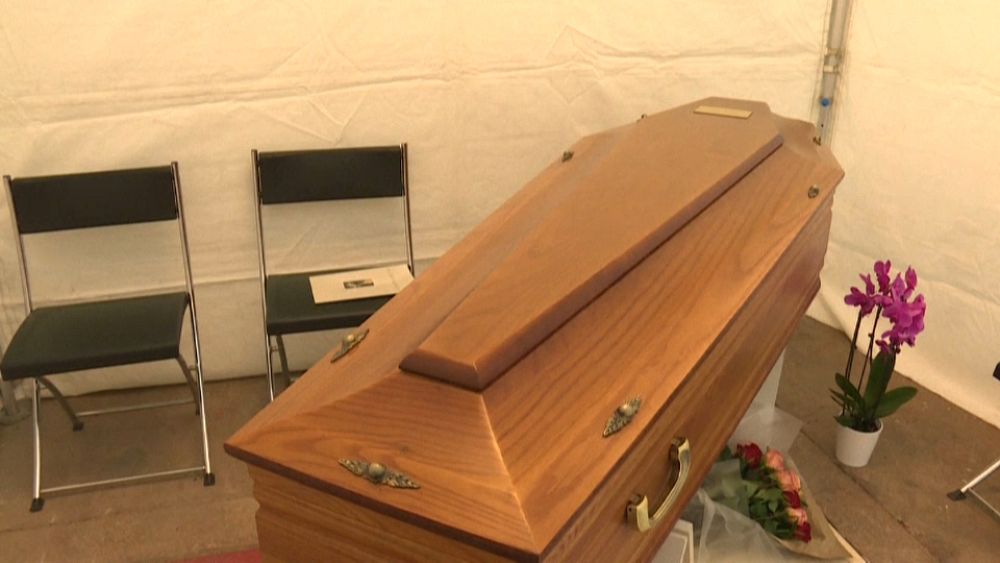 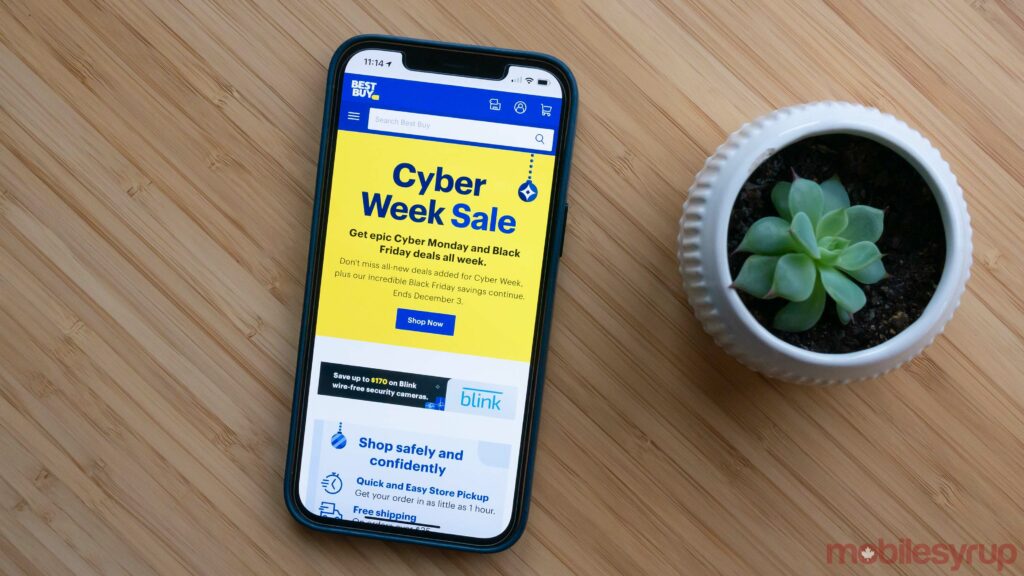