The first accounts of the Incas come to us from the Spanish Conquistadors.

That was over 500 years ago. Llamas with tied legs were adorned with jewels and colored ropes… to establish the domination of the Incas over newly conquered peoples. Peruvian and Canadian researchers have just discovered five perfectly preserved mummies dating from around 600 years ago at the Tambo Viejo archaeological site in Peru. Their work was published this Thursday, October 22 in the scientific journal Antiquity.

If offerings to the Gods were common among the Incas, donations to defeated peoples were, on the other hand, rarer. According to Lidio Valdez of the University of Calgary, Canada, who participated in the study, this is the first time that concrete evidence of this practice has been discovered, since so far only mummies human had been found.

According to archaeologists, the llamas found were buried between 1432 and 1450, as part of ritual ceremonies. “Llamas are in second place after humans”, recalled in the British newspaper The Guardian, Lidio Valdez. And if they have only found five, scientists are confident that more mummies also decorated with jewels will be discovered in the days to come.

“These donations were probably organized as part of very large festivities, funded by the Inca Empire,” continues Lidio Valdez. The empire tried to create links with the local populations, to form alliances with them by offering them food, drinks, and buried and alive llamas. However, in the Inca civilization, nothing was given for free. It is therefore probable that these llamas were exchanged for territories or for marks of respect, on the part of the local populations. “

More mummies could be found in the coming days

Sacrificial rituals and animal offerings would therefore have been used by the Incas to justify their actions to the vanquished. Not to mention that llamas were considered sacred beings in the Inca civilization, in second place after humans, recalls the team of researchers.

The find therefore enriches our knowledge of the Inca civilization. Indeed, the discovery is reminiscent of that of 1999, when three Inca children were found in Llullaillaco, Argentina, drugged for several months before being frozen to death. Thanks to a careful analysis of the hair of the mummies found, the researchers were able to establish with certainty that the children had been drugged with coca leaves and large doses of chichas, a fermented beer made from corn for several months, 500 years. earlier. 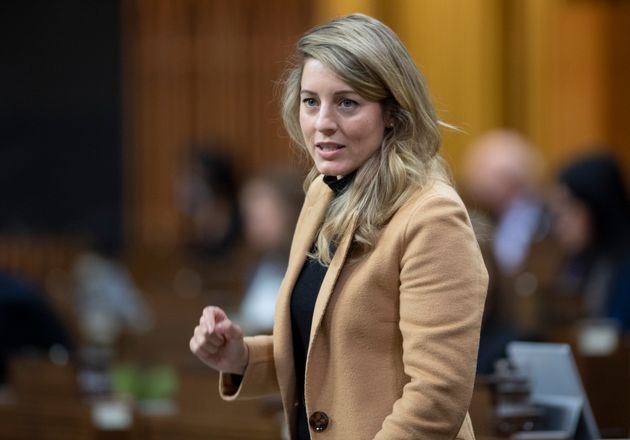 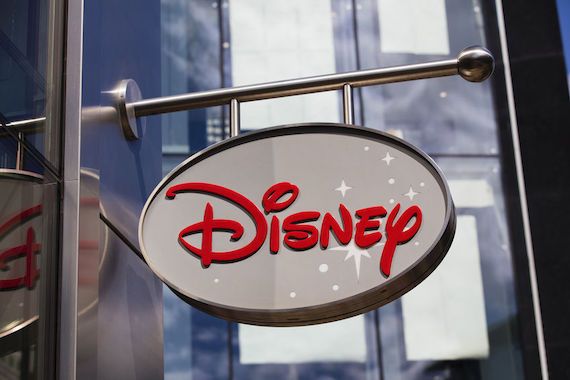 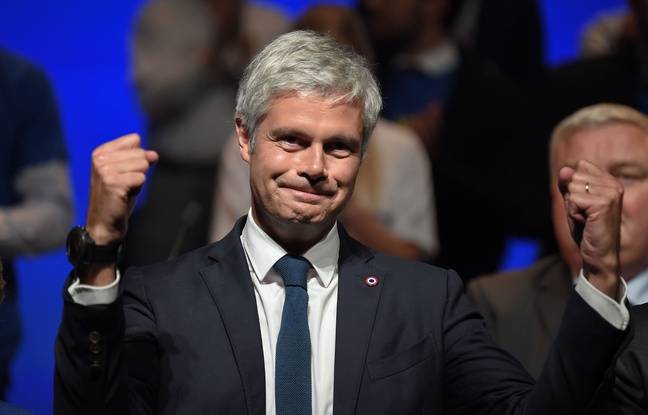 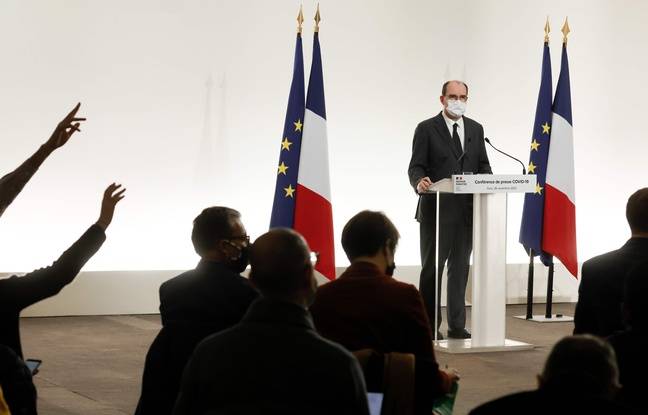