US presidential election: a last more civilized debate between Donald Trump and Joe Biden - The Canadian
Skip to content

Donald Trump and Joe Biden clashed Thursday evening, October 22, in Nashville (Tennessee) during a final debate with a rather constructive and respectful tone which should not profoundly change the dynamics twelve days before the US presidential election.

The Plexiglas walls that had been installed on the stage to separate the two septuagenarians were finally removed, the two candidates having tested negative for Covid-19, a few hours before the face-to-face. To avoid the cacophony, the organizers decided this time to cut the microphone of one during the first two minutes of the other’s speech for each of the questions, on the pandemic, racial issues, climate change or even foreign policy.

Obviously eager to offer a more disciplined face, after a cacophonous first tête-à-tête, the American president, lagging behind in the polls, accused his rival of wanting to “Reconfine” the country due to Covid-19.

“Someone who is responsible for so many deaths should not be able to remain President of the United States of America”, launched the Democratic candidate, predicting “A dark winter” for the most bereaved country in the world, with more than 222,000 deaths from the coronavirus.

The old politician criticized the Republican president for not “Still not have a plan” to stem the pandemic. “There isn’t a single serious scientist in the world who thinks it’s going to go away soon”, he hammered, while the tenant of the White House continues to ensure the opposite.

“We are fighting it very firmly”, replied the stormy billionaire, arrived without a mask on the scene in Nashville, Tennessee, three weeks after being diagnosed positive for the coronavirus.

Donald Trump has, as he announced, questioned Joe Biden on corruption allegations about the activities of his son Hunter Biden in China and Ukraine, when the Democratic candidate was vice-president of Barack Obama (2009-2017) . “Joe, I think you owe the Americans an explanation”, insisted the president-candidate who has accentuated in recent days his personal attacks on the integrity of his opponent, hammering, without concrete evidence to support, that the Biden family is a “Criminal enterprise”.

“You were vice-president when it happened, and it should never have happened”added the ex-real estate mogul, who had invited ex-Hunter Biden associate Tony Bobulinski to the public, who accuses the candidate’s son of using his last name to win “Millions” abroad, with the consent of his father. Evoking this guest, Donald Trump judged that his story was “Overwhelming”. “Don’t try to present yourself as an innocent baby!” “, he blurted out a little later.

“Never in my life have I taken a cent from a foreign source”, protested the Democrat, who has so far dodged questions on this subject by being ultra-protective of his family. “It’s not true, not true”, he said several times. He counter-attacked by criticizing the president for never having agreed to publish his tax returns. “What are you hiding? “, he asked.

The Republican president was questioned, during his last debate against Joe Biden before the presidential election, on his three meetings with North Korean leader Kim Jong-un during his tenure. He boasted of having removed the threat of “Nuclear war”. ” What did he do ? He legitimized North Korea “, replied his Democratic opponent on stage in Nashville. “He spoke of it like his good friend, who is a thug”, he added.

Noting that the leader of the reclusive regime had ” not intended “ meet Barack Obama when he was in power and Joe Biden his vice-president, Donald Trump accused the two men of leaving him “A bazaar” as an inheritance upon taking office. He argues the improvement, according to him, of the situation with North Korea under his leadership: “We are not at war. We have a very good relationship. “

“It’s like saying we had a good relationship with Hitler before he invaded Europe”Joe Biden replied. The Democratic candidate said he would also agree to meet Kim Jong-un, but on the condition of a promise of denuclearization of the Korean peninsula.

Both candidates were asked by the moderator that African Americans and Latinos should prepare their children for police targeting because of their skin color. Joe Biden replied: “Institutional racism exists in America”.

“We need to provide economic opportunities, better education, better health insurance, better access to schooling, to loans, money to start businesses, all of these things we can do. I have a clear plan so that everyone has a chance ”, asserted the Democratic candidate.

Joe Biden also accused Donald Trump on Thursday of having pursued a policy “Criminal” vis-à-vis migrant children. According to an American association for the defense of human rights, the parents of some 545 children of migrants who had been separated in the United States after illegally crossing the border, could not be located. “These children are alone, nowhere to go (…) it’s criminal ”, lambasted the former vice-president.

Article reserved for our subscribers Read also The Donald Trump years in a symbol: 545 children of migrants still separated from their parents

Joe Biden took a political risk Thursday during his debate with Donald Trump by assuming that he wanted to turn away from the oil industry, on which the economy of several key states for the US presidential election largely depends. “I will stop because the oil industry pollutes considerably”, he explained, stressing that the latter had to be “Replaced over time by renewable energies”.

The former New York businessman called it “Economic disaster” the environmental plan of his opponent. Democrats “Want to destroy buildings in order to reduce the size of the windows”, he said. “If it were up to them, there wouldn’t even be any windows at all. “

Donald Trump also accused wind energy of being “Extremely expensive” and “Very intermittent”, and of “Kill all birds”. He also denounced his opponent’s hostility to shale gas, an industry on which many jobs in Pennsylvania depend, a pivotal state that the two candidates bitterly compete for.

The exchanges, while lively, were significantly more audible than the previous time, when the 77-year-old Democrat dealt with the 45e President of the United States, 74, from ” liar “, of “Racist” then “Clown”. “There is nothing smart about you”, retorted the ex-businessman.

“The two candidates have clearly learned the lessons of their first debate”Aaron Kall, a professor at the University of Michigan and specialist in presidential duels, told Agence France-Presse. “A status quo after tonight’s debate will likely be seen as good news for Biden’s campaign, which enjoys a stable lead in polls nationally and in key states.”, he added. 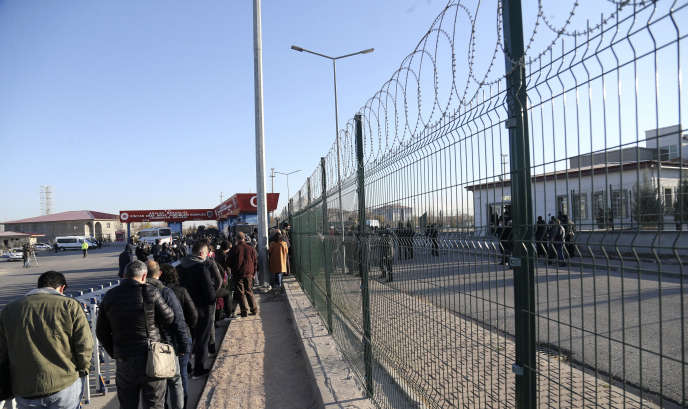 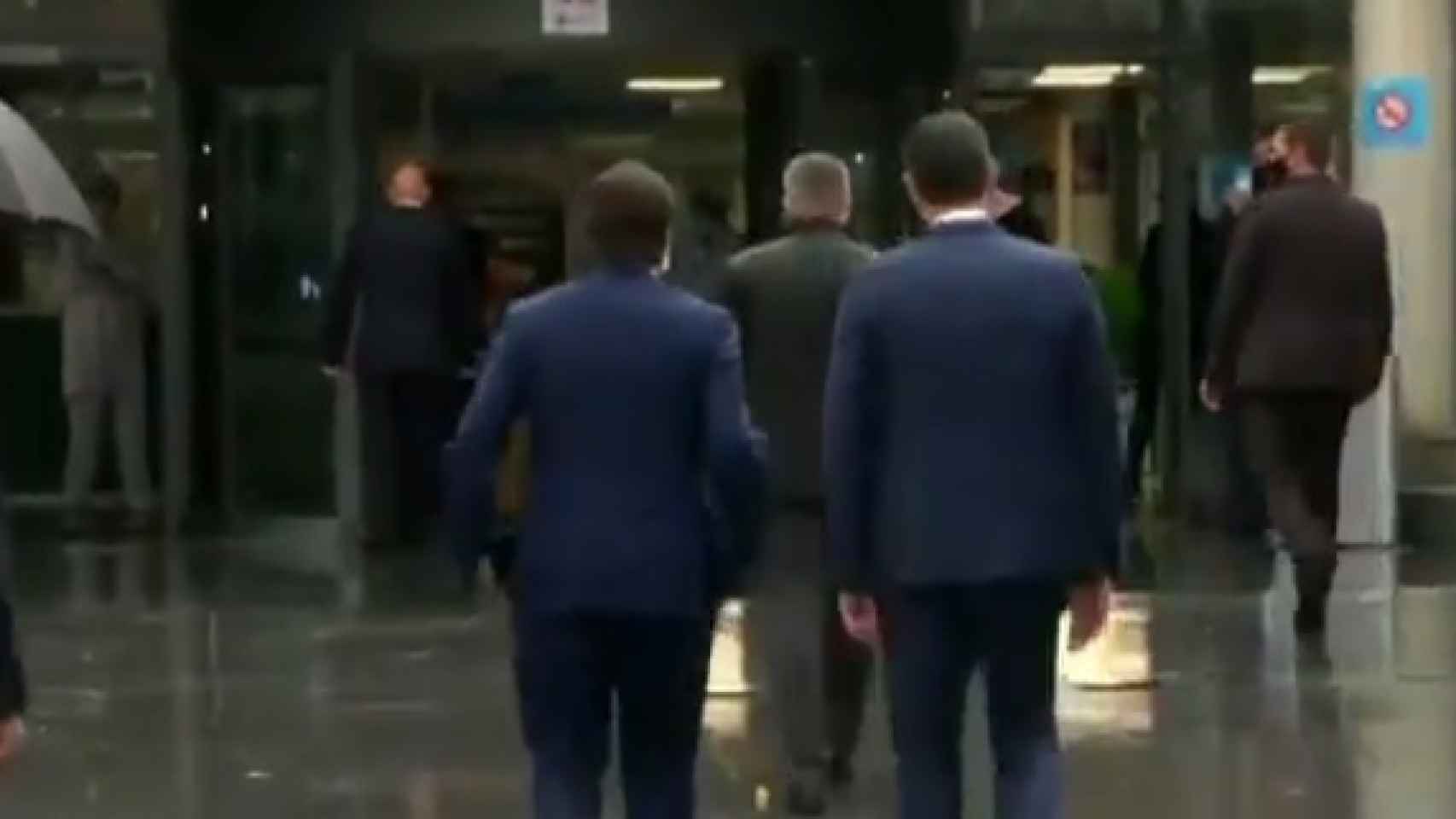 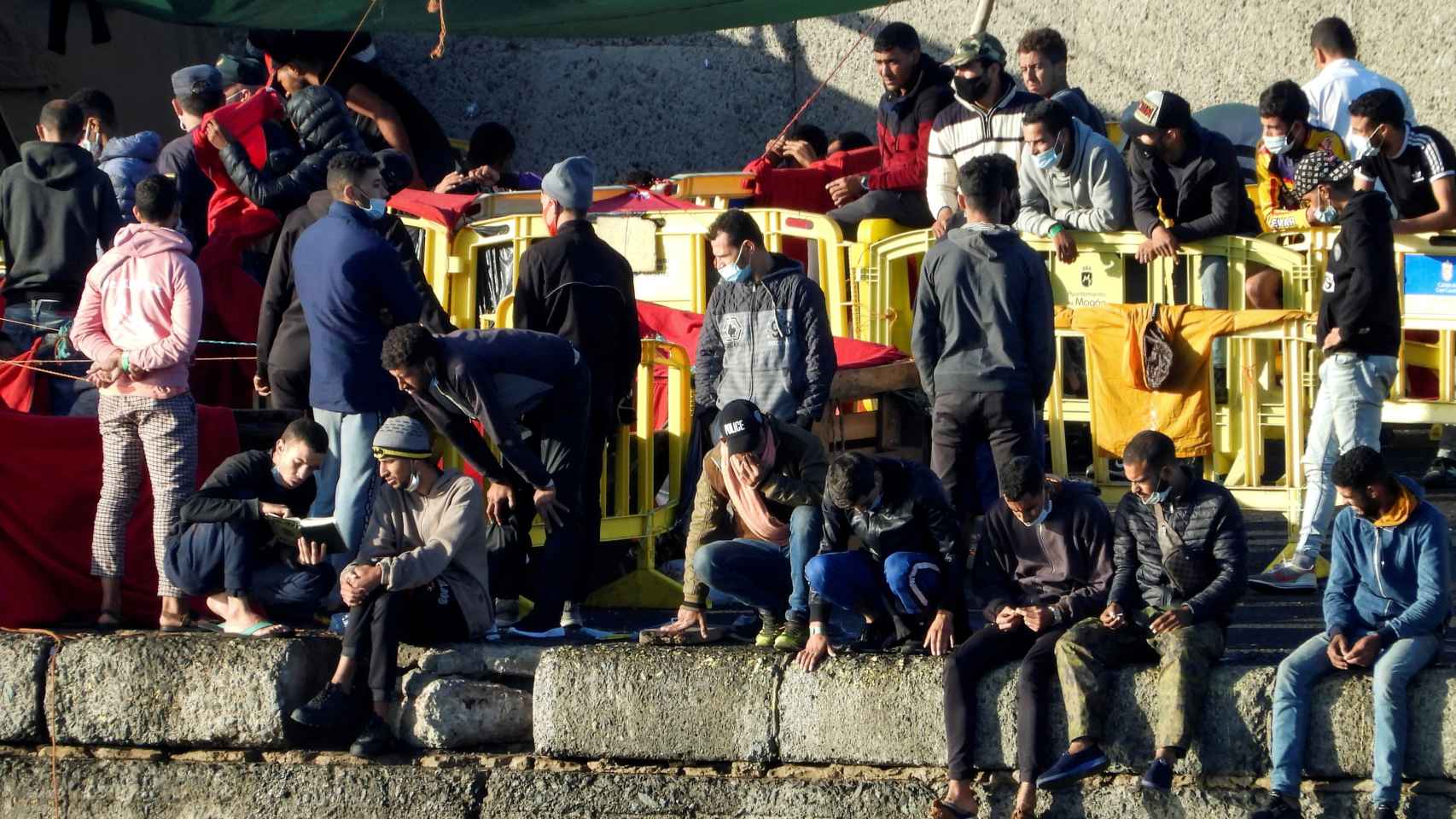 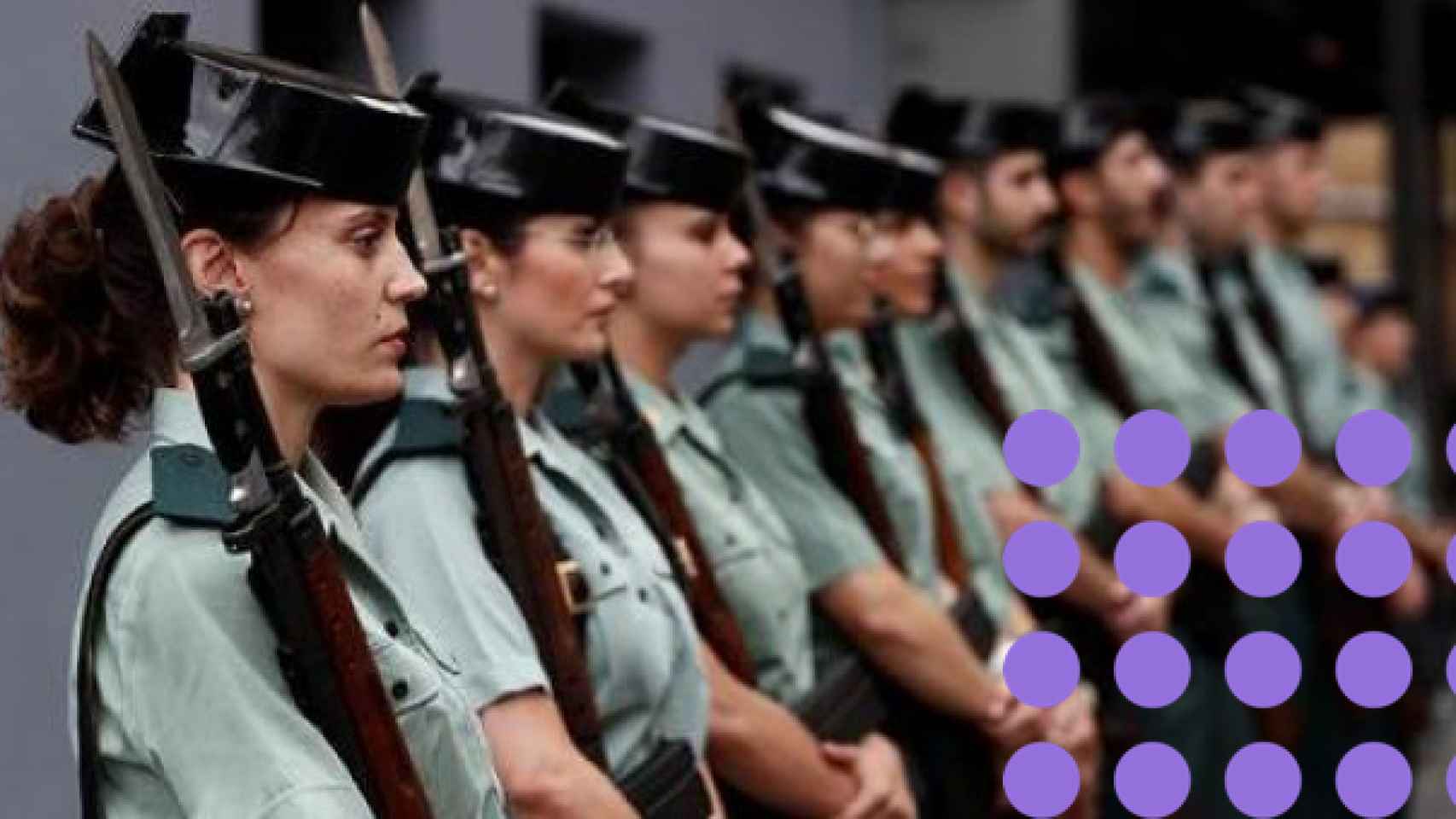