The Economic Office of Pedro Sanchez It cannot become a place of pilgrimage for the Ibex 35 and sector associations asking for their share of the cake in the distribution of European funds. In these times, it must be a place where people go with the intention of offering help, ideas and investment so that Spain is able to take advantage of money that is going to arrive at a critical time for our economy and our society.

Jose Maria Alvarez-Pallete He seems to have understood this philosophy when he addressed La Moncloa with a roadmap to turn Spain into the digital capital of Europe. A plan that is designed to promote the entire productive fabric, the entire telecommunications sector and Spanish Artificial Intelligence. A proposal that avoids staying in a set of requests for a large company to get a slice of the funds.

Moreover, Telefónica has proposed to the Executive to invest in the project to accelerate a digital transformation of Spain that allows taking advantage of the technological infrastructures that the country already has to build on them those that will mark the future of Europe. His idea would also boost investment from the rest of the digital sector.


The vice president does not get tired of repeating Nadia Calvin that Spain has more fiber optics deployed than Germany, France, Italy and the United Kingdom combined. A reality that has been made possible by the efforts of private investment in recent years.

But there are other lesser-known strengths that can be driving forces for Spain to be that European capital of the digital world that Pallete proposes, and that this translates into the establishment of technology companies and the creation of digital jobs in our country.

One of them is that, due to our geographical location, Spain has another advantage over its European partners in mapping digital infrastructures: we are the country in Europe where most of the submarine cables connecting with the US and Africa dock. .

If fiber is used to accelerate the implementation of 5G, invested in improvements for the maintenance of that cable and creates the appropriate breeding ground for business development, Spain could aspire to be a great European digital capital.

That would mean hosting large technology data centers in our territory. An objective for which Pallete has been working for a long time and that materialized in his agreement with Satya Nadella (Microsoft CEO) and Sundar Pichai (CEO of Google). The first was born to help the public and private sectors migrate their businesses to the digital environment and the second to boost Google’s business in cloud computing. 
Álvarez Pallete’s idea would be to accelerate this type of alliance and, at the same time, provide the Spanish productive fabric with the necessary tools to digitize itself. This point is transcendental, given the concern that La Moncloa currently has with how to get the funds to reach SMEs and micro-SMEs, which represent the vast majority of Spanish companies.

At the same time, it proposes to redouble efforts for the development of 5G and take advantage of its next implementation to establish a large 5G R&D center in Spain.

Pallete’s plan makes promises, but it also puts duties on Sánchez and Ivan Redondo. Specifically, on three fronts. The first, regulatory (with reasonable and balanced spectrum auctions for 5G) and fiscal (without going into the tax debate, calls for attractive taxation for the digital world).

The second, the bureaucratic one, a subject in which the Government already works, but which worries companies a lot because they fear that the bottleneck that the Spanish Administration represents today will be a drag on the distribution of funds.

And the third, the energetic. The Government must work to lower the cost of energy in Spain so that setting up a data center in its territory makes sense. It calls for taking into account the high energy use of those facilities and shutting down obsolete infrastructures to improve energy efficiency.

That is what governments are for, to make the playing field suitable for companies to develop their business. This is how entrepreneurs can create jobs and generate the wealth that Spain will need to get out of this crisis and not leave a country flooded with debt and without a future for the youngest.

Of the 140,000 million euros in European funds that will arrive in Spain, 72,000 million will be direct aid and the Government’s objective is to use about 60,000 million in this term, that is, in the next three years.

Of that amount, from the President’s Economic Office, Manuel de la Rocha has proposed to the European Union that 33% be used for digitization, although there will be more items for digital transformation.

With this roadmap and those funds it seems possible that cybersecurity, the Internet of Things (IoT), the cloud computing, the 3D industry and R&D increase their weight in GDP. Activities that can help this country to lead the Fourth Industrial Revolution in which the whole of Europe must urgently advance.

The words of the Minister of Economy of Madrid, Manuel Gimenez, affirming that the Pilar bridge increased consumption in the capital have misled many. 
If the spending of the Madrilenians in that bridge ‘locked up’ in the capital is compared compared to the previous weekend, there was a rebound. But for hotels and businesses to regain sustainable levels of business, it is necessary for tourism to return.

Something that seems distant not only because of the data of the pandemic, but because of the image that Spanish politics is giving in the management of this crisis that keeps the Government of Isabel Diaz Ayuso with that of Pedro Sánchez. 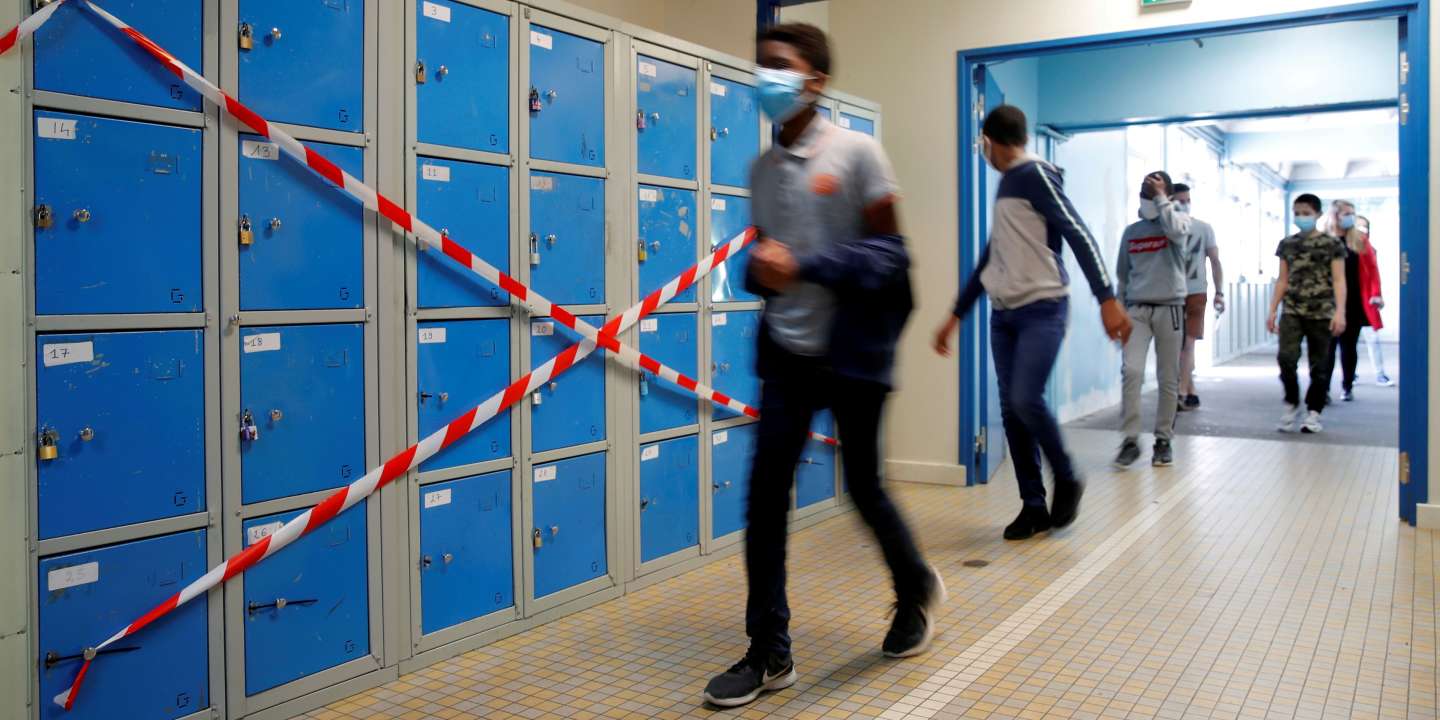 L1: in Nantes, PSG is still looking for its defense

France: an Orthodox priest shot dead in Lyon, author on the run