Covid-19 has pushed the Spanish public health system to the limit, showing its seams. Among them, little funding. This is indicated by the evolution of the investment made by the autonomies. Before the pandemic, the regions spent 1,416 euros per inhabitant per year on health policies, only 1.4% more than 11 years ago, before the financial crisis of 2010, known as the Great Recession.

In 2009, just before the crisis, the highest peak of public spending in health per inhabitant for the decade, about 1,396 euros. Then came the recession, which led to significant reductions in this item, until it bottomed out in 2013, with 1,223 euros. Although it recovered later, progress has been limited. The most recent data indicates that spending per inhabitant has only grown by 20 euros.

This is indicated by the information from the Ministry of Health on consolidated public health expenditure, whose most recent data are from 2018. These data show that, depending on the autonomy in question, this item is very uneven. There are differences of up to 540 euros between regions.

Public health expenditure per inhabitant, in euros and by autonomous communities. Source: Ministry of Health.


Specifically, Andalusia and Madrid They were the ones that allocated the least money to health, with 1,212 and 1,274 euros per inhabitant respectively, despite being among the most populated regions in Spain.

The low spending of these two communities is striking, since there is a difference of 187 euros with the following community in the queue of low investment in health: Canary Islands, which allocates 1,399 euros per inhabitant.

On the opposite side, Basque Country, Asturias, Extremadura and Aragon are the communities with the highest per capita spending, all of them above the 1.600 euros. Specifically, the Basque Country allocates 1,753 euros; Asturias, 1,676; Extremadura, 1,626, and Aragon, 1,601.

On the other hand, although on average investment in healthcare has improved since the economic crisis, this improvement has not been registered in all regions.

Three of them maintain a health expenditure per inhabitant lower than in 2009. These are Castilla-La Mancha, the Canary Islands and Andalusia, which in 2018 were 5.7%, 4.9% and 2.7%, respectively, compared to the games of nine years ago.

Meanwhile, Madrid has stagnated, with an increase of only six tenths. For their part, Murcia, La Rioja and Catalonia registered a slight increase of around 1% between 2009 and 2018.

On the other hand, the two regions that increased the health expenditure per capita the most are Cantabria Y Castile and Leon, with growth of 11% and 13%. However, the context of the pandemic has redefined these figures. The Covid-19 crisis has led the regions to increase their health resources, especially thanks to the financial reinforcements of the State. Among them are, for example, 6,000 million non-refundable that the Government has been delivering to the regions in recent months through the Covid Fund.

This has allowed, according to the Government’s forecast, public health spending is going to be 7.6% of GDP, which will lead to a significant increase in health spending per inhabitant, although this phenomenon will be temporary and due to the impact of the coronavirus pandemic.

However, in 2021, health spending, although it will be lower than in 2020, will be above precovid levels. In fact, it will increase by about 8,575 million compared to 2019, reaching 6.9% of GDP. Will these figures hold in 2022? That awaits a healthcare system that is necessary for growing, sustained and long-term financing, which is still recovering from the past decade.

Protests in Poland against the almost total ban on abortion

Difficult to get the flu shot in the Outaouais 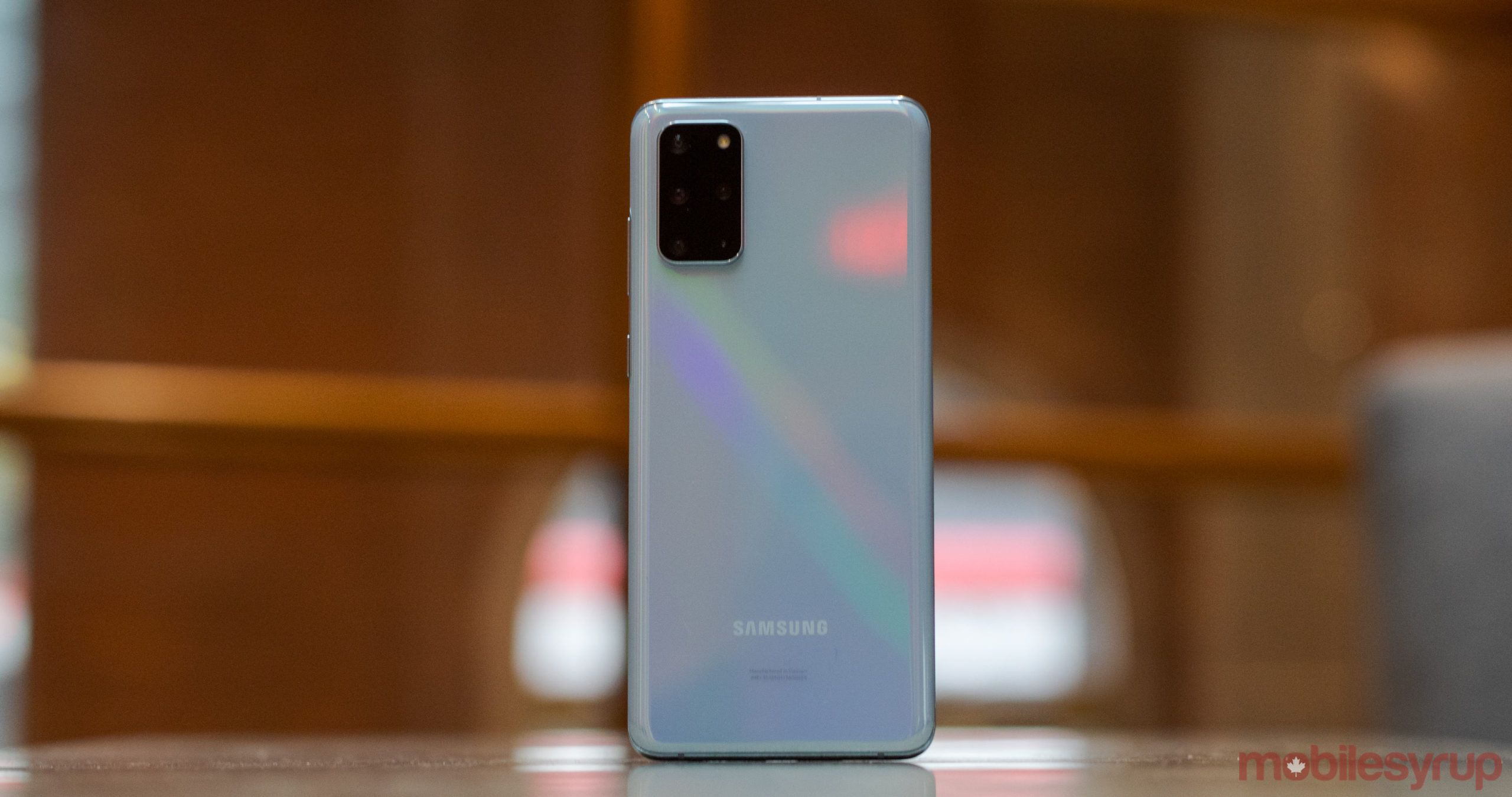 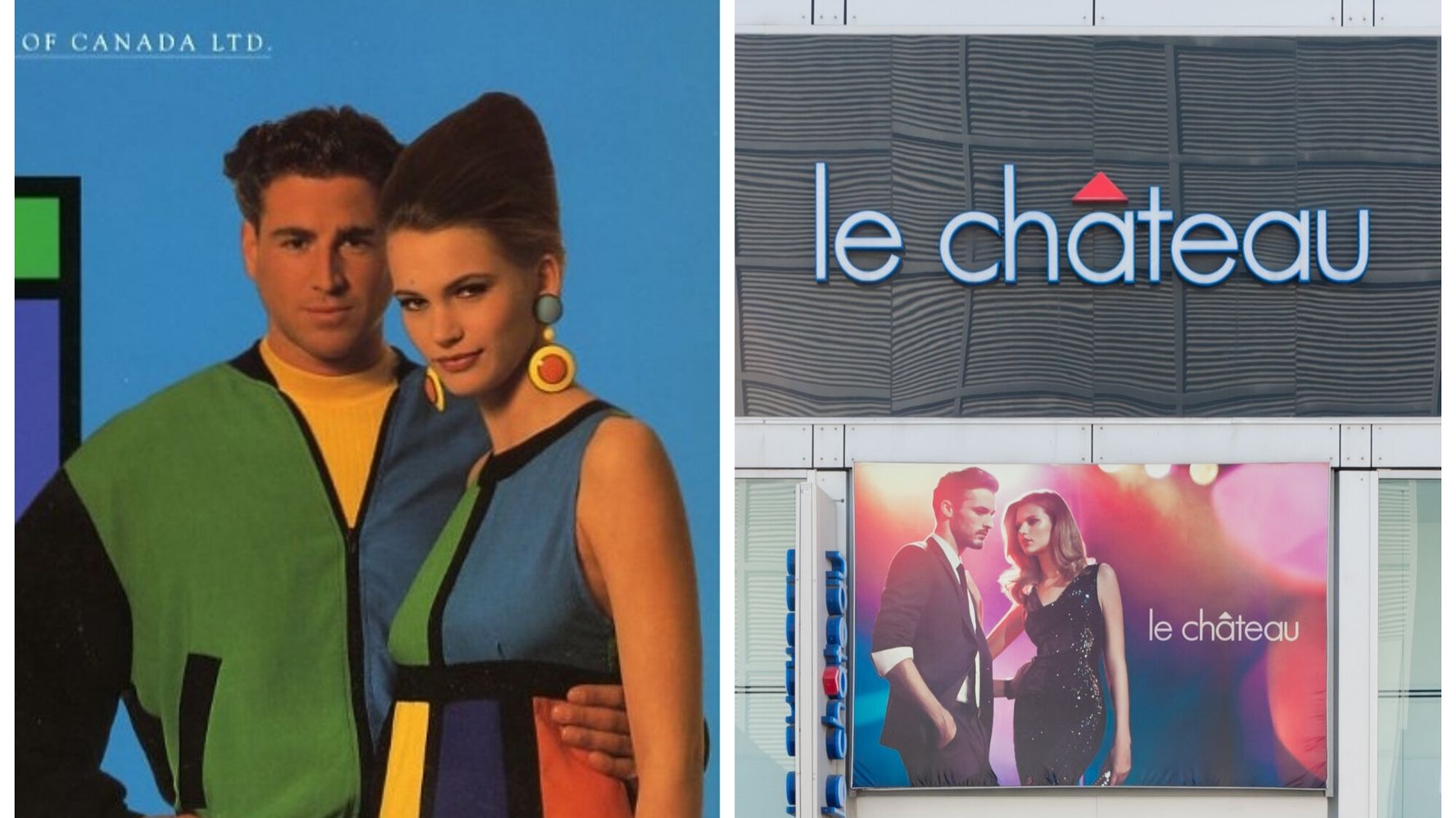 The Château closes, thank you for all the doubtful fashion moments

Crime by James Anderson: The Horrors of Ice and Darkness