A very active Islamist activist, Abdelhakim Sefrioui is one of eleven people placed in police custody as part of the investigation into the beheading of Samuel Paty, professor of history and geography killed this Friday in the Yvelines.

Arrested on Saturday in Evry with his companion, Abdelhakim Sefrioui had accompanied the father of a student to the Bois d’Aulne college in Conflans-Sainte-Honorine at the beginning of October, to ask for the dismissal of the victim, who had shown caricatures of the prophet Muhammad to his students.

Determine his role in the attack

A figure of radical Islamism, Abdelhakim Sefrioui presents himself as “member of the Council of Imams of France” had broadcast a video on YouTube a few days ago in which he denounced the professor.

In this video shot by the father of the student he had accompanied to college, Abdelhakim Sefrioui declares in particular that the teacher “is a thug” and that the head of state “Emmanuel Macron has stirred up hatred against Muslims ”.

Today, investigators are trying to determine the role that the Islamist activist may have played in this attack, he who publicly implicated the professor on social networks.

At the head of a radical Islamist collective

Abdelhakim Sefrioui is no stranger to French anti-terrorism services, since he has been on file S for several years. Already in 2004, he led actions in the rue Jean-Pierre Timbaud in Paris, reputed to be a bastion of rigorous Islam, in favor of “the freedom of women to wear the veil”. The same year, he founded the Cheikh Yassine collective (named after the founder of Hamas, killed by the Israeli army in 2004). He also organized for months demonstrations in front of the mosque of Drancy, where Hassen Chalghoumi, the imam of this mosque, officiates, and regularly attacks the rector of the then great mosque of Paris, Dalil Boubakeur.

In 2006, he also joined Dieudonné’s campaign office in 2006, when the latter was preparing his candidacy for the presidential election.

In July 2014, he participated in pro-Gaza protests in Paris, chanting slogans in praise of Hamas and Islamic jihad. Shortly before lockdown: CDU Düsseldorf insists on an election meeting with 200 participants

Containment approved by two-thirds of French people, less than in March

After earthquake: At least eight dead in Turkey and Greece 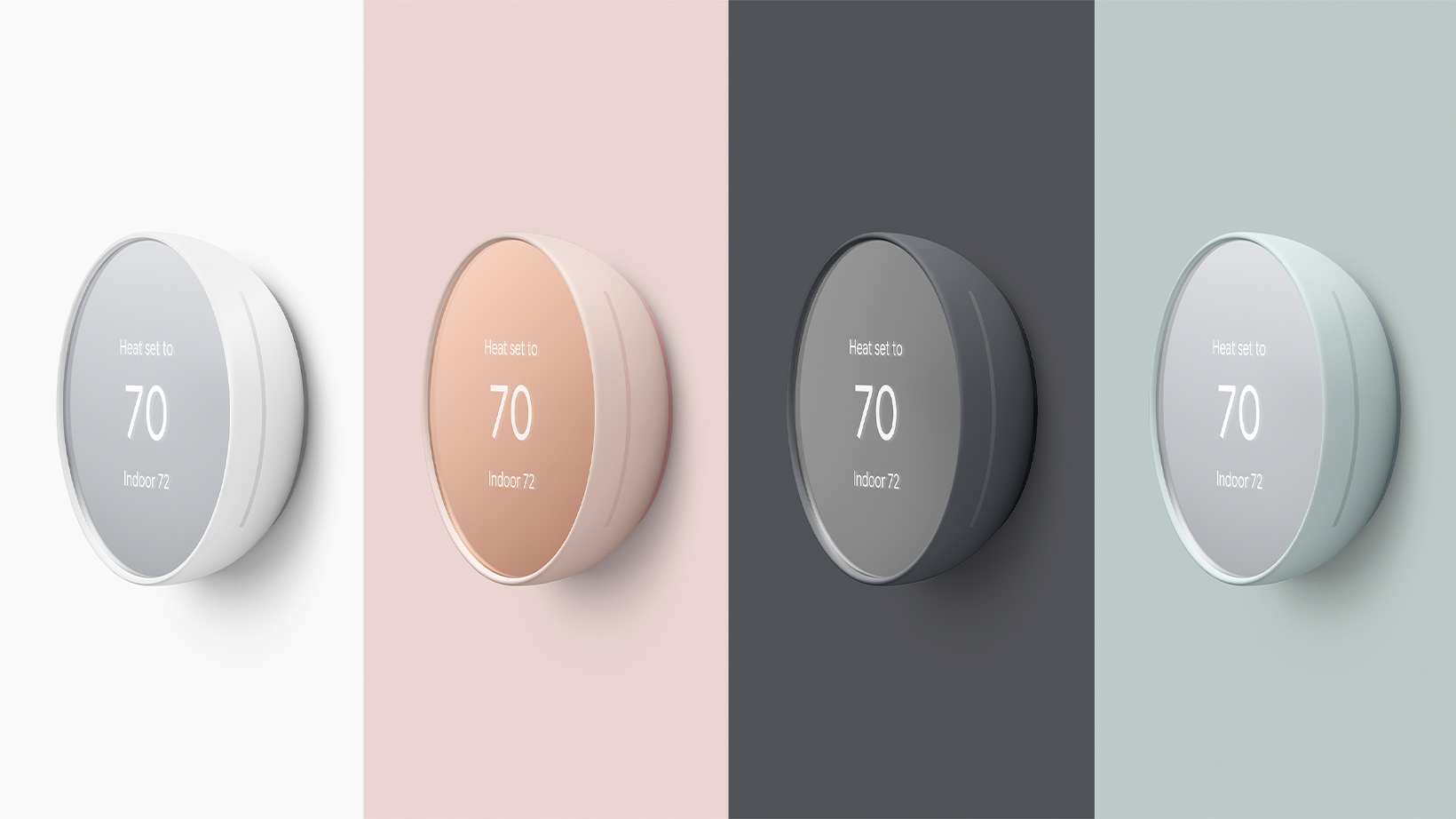 A devoted sacristan, a Brazilian “solar” and a parishioner killed in Nice 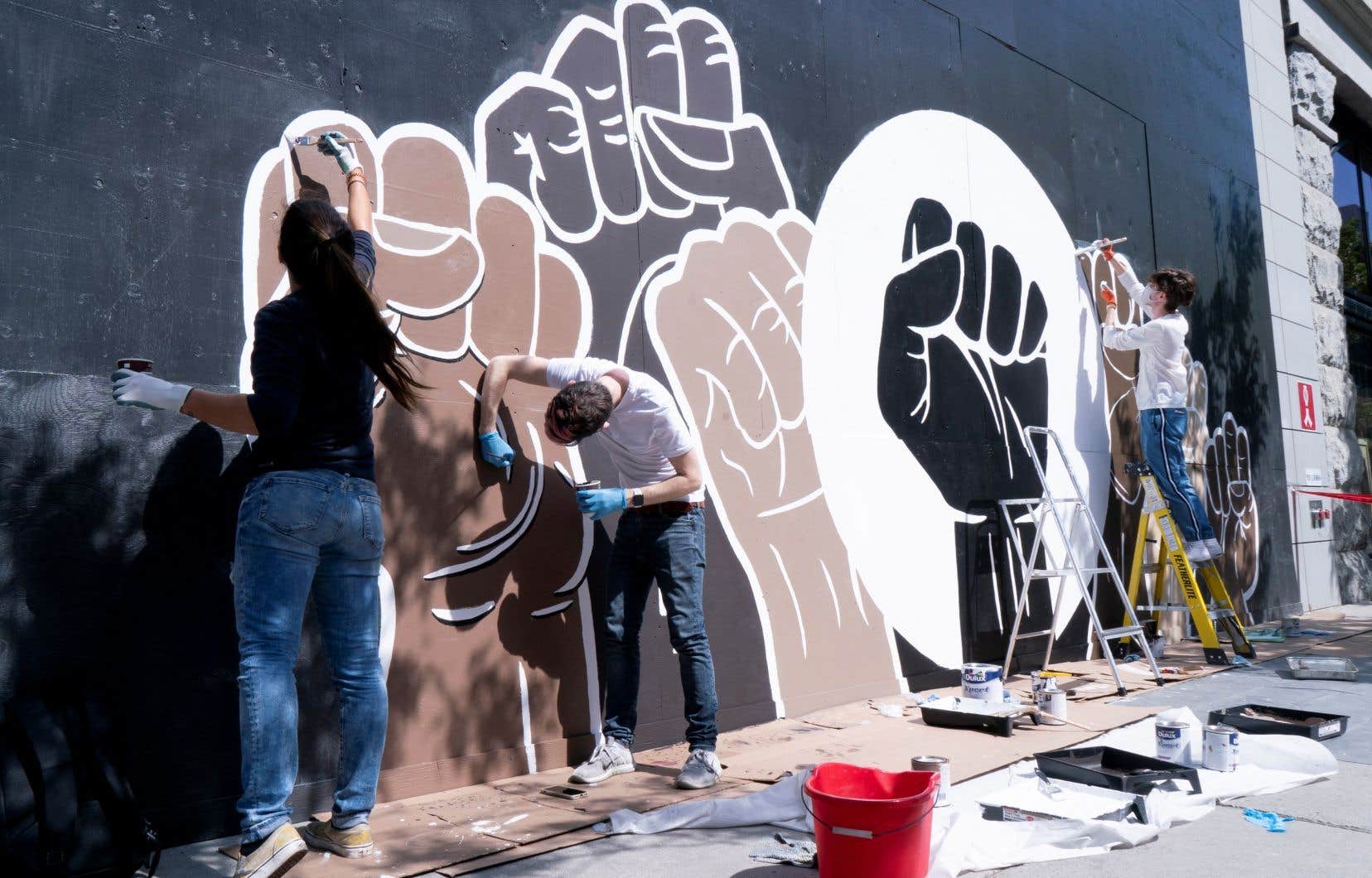 A history textbook banned because of the n word