Donald Trump in Nevada, his Democratic opponent Joe Biden in North Carolina: the two US presidential candidates went to key election states on Sunday before a crucial campaign week marked by renewed aggressiveness.

As in 2016, Donald Trump is carrying out a frantic field campaign with several trips per day. Arriving Saturday night in Las Vegas, he mingled with hundreds of worshipers Sunday at an evangelical church in the city. Little practicing, the billionaire deposited several 20 dollar bills in the donation basket. He was then to speak to his supporters in Carson City, capital of Nevada, state where he is five points ahead of the former vice-president.

After attending Mass in Wilmington as well and praying at the grave of his son Beau, Joe Biden traveled to Durham, North Carolina. He called on his supporters not to wait until November 3 to vote, in particular the African-American electorate on whom he counts to win in this state where he is 2.7 points ahead of his opponent.

“This nation is strong enough to honestly face systemic racism and offer safe streets to families and small businesses that are too often the most affected by looting and fires,” he said, paying particular tribute to George Floyd, an African American killed by a white policeman in late May in Minneapolis.

His death had sparked riots in the city and a historic wave of anger against racism.

Political veteran Joe Biden leads by nine percentage points in the national poll average. But above all, with a narrower margin, in states that can switch from one party to another in each election.

At a meeting on Saturday in Michigan, another crucial state for the election, he called Joe Biden a “criminal” who represented “a risk to national security”.

He also attacked the Democratic state governor, Gretchen Whitmer, who has imposed severe restrictions to fight the pandemic of coronavirus, as the crowd chanted: “Put her in jail.”

Ms Whitmer was targeted by a far-right group that planned to kidnap her and try her for “treason”. The individuals were arrested last week before they could complete their project.

“People are frustrated with this governor and it has nothing to do with this attempted attack on her,” Laura Trump, the president’s daughter-in-law, said on CNN, assuring that he was doing “absolutely nothing. to get people to threaten “Mrs. Whitmer but that he” was having fun. “

“The president must realize that the words of a president of the United States carry weight,” answered on ABC the leader of the Democrats in Congress, Nancy Pelosi.

The former vice president also denounced Sunday the much criticized management of the pandemic by the White House, while according to him “the situation is worsening” in the United States, with more than 8 million positive cases and nearly 220,000 dead.

“The president knew in January how dangerous the virus was and he hid it in the country,” he said in Durham, after the revelations of a journalist according to which Mr. Trump had been warned at the end of January of the danger of ‘a pandemic.

Earlier, he blasted in a press release a president who “continues to minimize COVID-19”.

Donald Trump, who has always been reluctant to wear a mask, was hospitalized three nights after contracting the virus in early October. He has since resumed his campaign at a run, claiming to be immune. 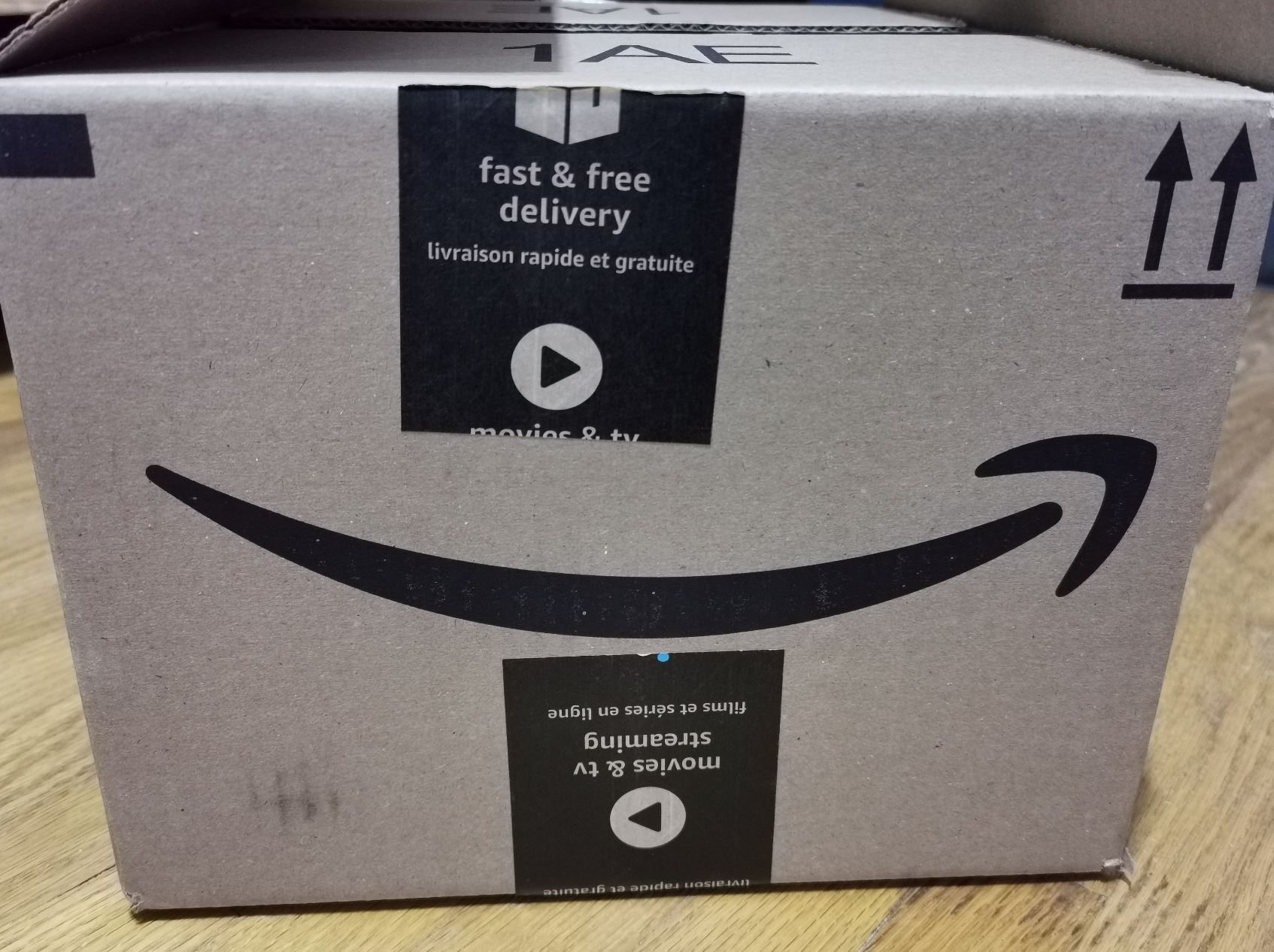 Is the CEO of CISSS Lanaudière telling the truth? US presidential elections | Canada will exercise caution before recognizing a winner