President Donald Trump signed a law to create 988, a hotline to prevent suicides in the United States.

This Saturday, Trump signed a law that approves the use of 988 as the universal telephone number to communicate with the National Suicide Prevention Hotline starting in 2022, it reported Lex 18.

According CNN, the National Suicide Hotline Designation Act, which was passed by the U.S. House of Representatives in September after being passed by the Senate and the Federal Communications Commission (FCC), will allow individuals to dial the three digits (9-8-8) instead of the old 10-digit hotline number, which today is still 1-800-273-8255 (TALK).

The bill allows states to charge fees designed to ensure that local crisis centers can support a greater volume of people.

It also directs federal health agencies to report to Congress on strategies to improve support services for LGBTQ youth, minorities, and people in rural counties, who are at increased risk for suicide, exposed the referred medium.

In 2019, the FCC estimated the costs of implementing a triple-digit hotline for the first year to be approximately $ 570 million.

In addition, he said that $ 175 million would be invested in the second year, which includes the costs of the call center capacity and the public awareness campaign.

The agency emphasized, however, that “the benefits of this action probably outweigh the costs.” 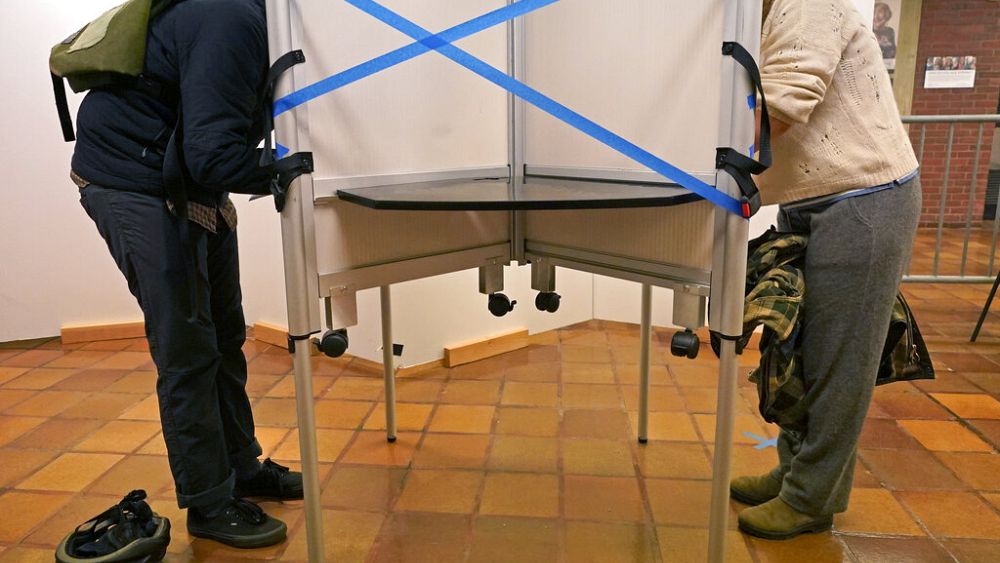 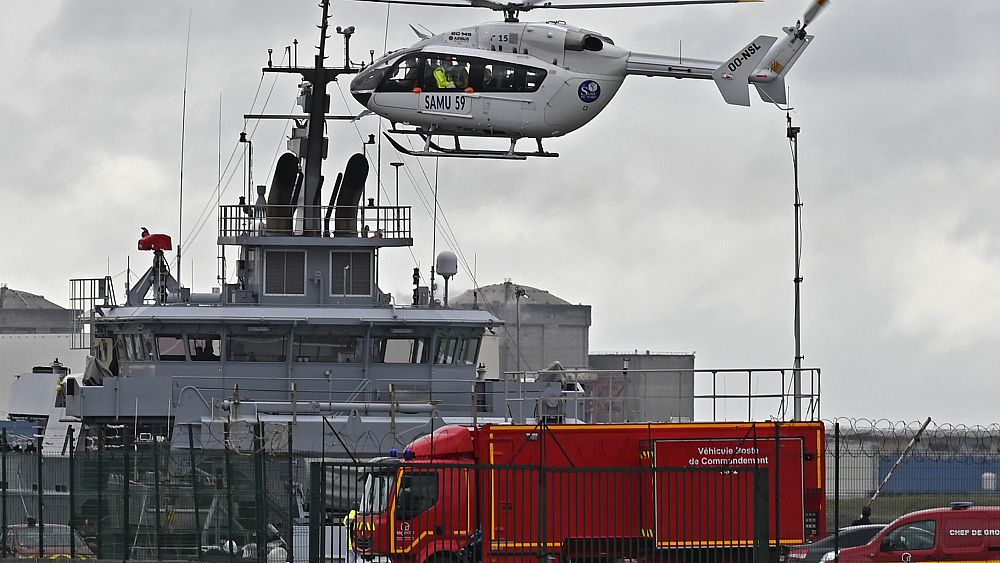