Suse Antunez-García will go to jail in Nevada accused of accidental murder for killing a beer thief in Las Vegas.

The 27-year-old Antunez-García agreed to a deal with authorities to plead guilty to unintentional manslaughter and the murder charge was dropped for the death of Robert Cook, 56 at the time of death.

Often times in the United States, convenience store robberies end with employees injured or killed. Now it was the other way around and the girl who tried to defend the business from some beer thieves will go to jail.

The chronicle that is narrated here is extracted from the investigation that the Las Vegas Metropolitan Police Department (LVMPD, for its acronym in English) consulted by MundoHispánico.

At 6:15 p.m. on Friday, March 29, 2019, the LVMPD emergency number received an alert call informing them of a robbery with gunshots at a convenience store.

The agents showed up at the Stateside Express gas station, 905 North Las Vegas Boulevard, near the corner of East Washington Avenue.

However, when the agents arrived at the scene they discovered that the victim of the shots had been the alleged thief, an African American man who was lying dead on the cement of the gas station.

The store employee, Antunez-García, and the business manager, stayed at the scene to tell the authorities everything that had happened.

According to Antunez-García, who always cooperated with the police, moments before two people entered the business and left carrying several cases of beer without paying for them. One was a woman and the other a man. 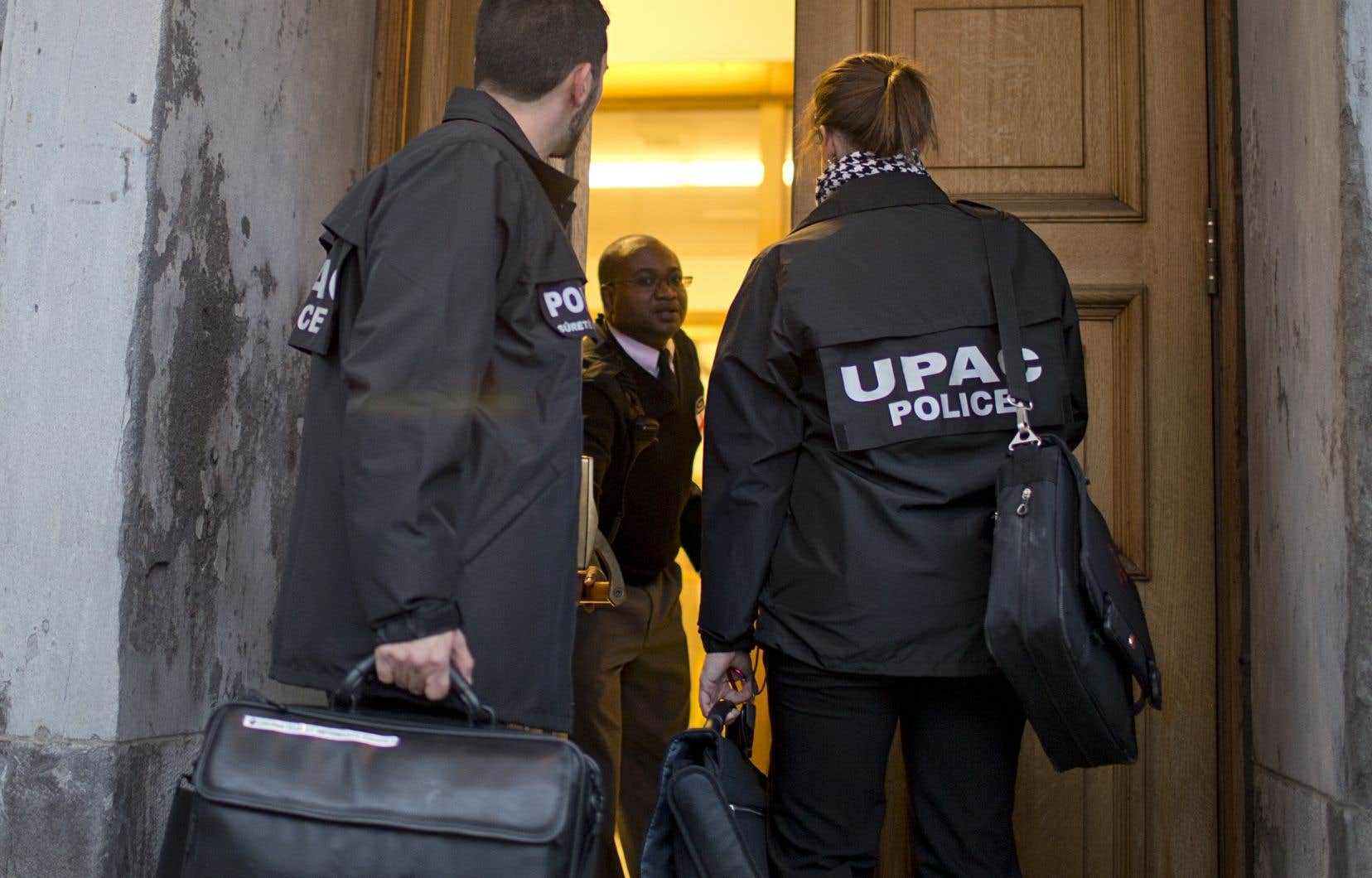 Fernando Simón changes his diagnosis in 4 days: the umpteenth slip of the crisis spokesman 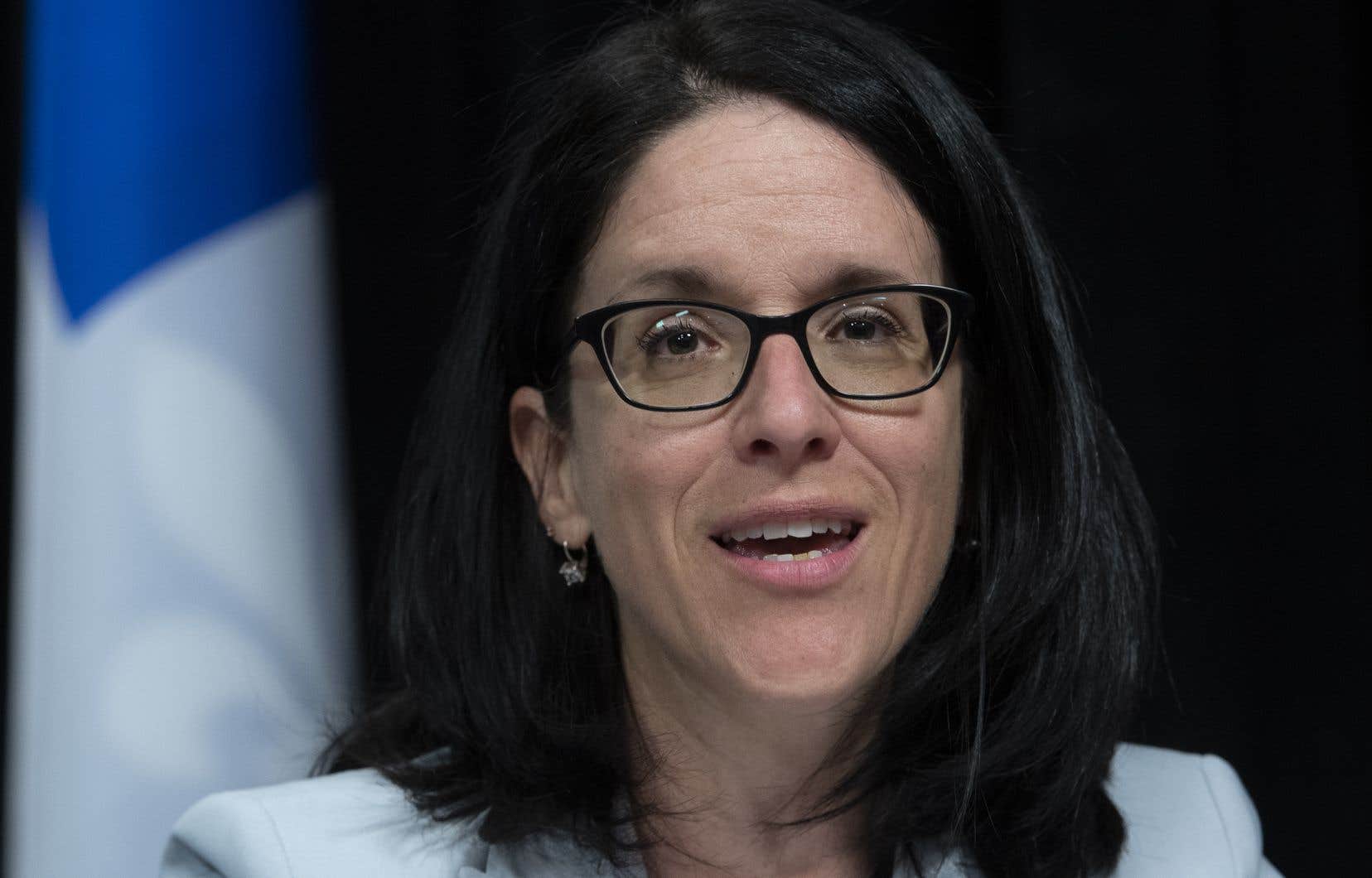 The environment, weak point of Bill 66, proclaim the oppositions 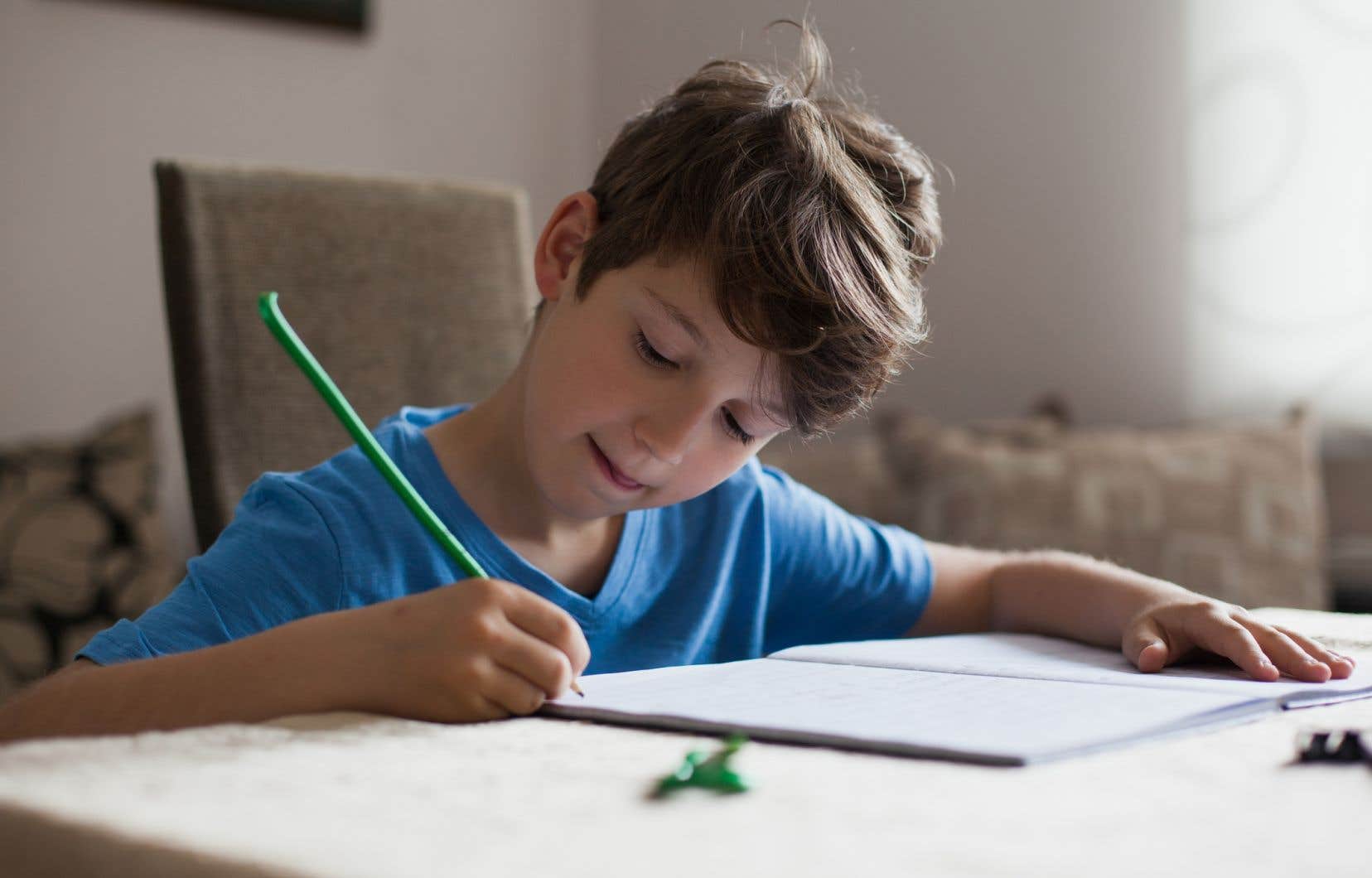 Demand jumped 60% on the Allôprof site during the pandemic

Hochelaga-Maisonneuve: a $ 350 million real estate complex on the ProGym site