The week in which the hospitality industry celebrated its big day in Spain, specifically on October 13, has turned into hell. That day the Generalitat of Catalonia announced the closure of bars and restaurants for 15 days. Melilla followed in his footsteps, while Navarra applied harsh measures. And just two days later, the Government put the finishing touches to the sector by trying to apply a VAT increase from 10% to 21% on sugary and sweetened beverages.

The tax directly affects all companies such as Coca-Cola that produce this type of beverages (including varieties zero The light). Drinks that, for the most part, are drunk in the Horeca channel (hotels, restaurants and cafes), badly damaged by the coronavirus crisis.

“With this measure, which is going to considerably reduce consumption, the Government also shows a great lack of sensitivity with a sector such as the hospitality industry, seriously affected by the pandemic,” says the general director of the Spanish Federation of Industries of Food and Drinks (FIAB), Mauricio García de Quevedo.

A bottle of Coca-Cola in a bar.


The hotel industry will suffer this tax on its own meats with a rise in the prices of beverages that will be passed on to the consumer. For example, according to calculations by the Sinazúcar.org platform, a can of Coca-Cola will go from cost 0.65 euros to 0.71 euros; while a Coca-Cola Zero in a bar will go from 2.5 euros to 2.75 euros.

This type of measure has a domino effect on the industry as a whole and on consumption. From the Association of Large Consumption Companies (Aecoc) they have stressed that these policies end up weakening consumption, and at a time that is already “very constrained” by the current economic situation and the uncertainty regarding the future.

If we add the measures of Catalonia and other restrictions in half of Spain to the VAT increase, a bad summer after the fall in international tourism and the lack of aid, the outlook in the hotel industry is bleak. A few days ago, Hostelería de España recalled that one in three bars will disappear in Spain due to Covid.

Data that “can go further with the new restrictions in Spain”, acknowledges the president of Hospitality of Spain, José Luis Yzuel. We are talking about more than 100,000 stores that will close as a result of the impact of anti-Covid measures.

“We are in figures of around 50% or 55% of the level of turnover compared to the previous year. The summer has gone bad. There are many companies in losses. It makes the short-term outlook very complicated, ”he says.

The hospitality industry in Spain says it feels forgotten by the Government, but it does not resign and continues to ask for a national salvation plan a sector that contributes 6.2% of GDP and that employs thousands of workers, being also of great importance for tourism.

Furthermore, its importance is demonstrated by the impact it has on other sectors or industry players. Thus, and back to the VAT increase, the distribution employer has warned that this measure will end up having a “negative” impact on the entire agri-food chain and on consumers themselves, for which he has indicated that “they have a clearly negative effect in a context of economic downturn.” Employees of a bar in Catalonia prepare a terrace. EFE


So if the hospitality industry has a bad time, its suppliers even more. Aecoc has reiterated that this announcement is also produced at a time when a good part of the companies affected by these measures are going through “serious difficulties” due to the situation in the hotel and catering sector, which is an important sales channel for them.

The Refreshing Drinks Association (Anfabra) criticizes the Government for “going against the voluntary commitments of these companies”, including the reduction of the sugar content placed on the market from these drinks, which has already reached 35 %, between 2005 and 2018.

It should be remembered that the VAT of these products will go from being at 10% to being at 21% once the new Budget project enters into force. He goal is to raise 400 million between 2021 and 2022, of which 340 million would be achieved during the coming year. 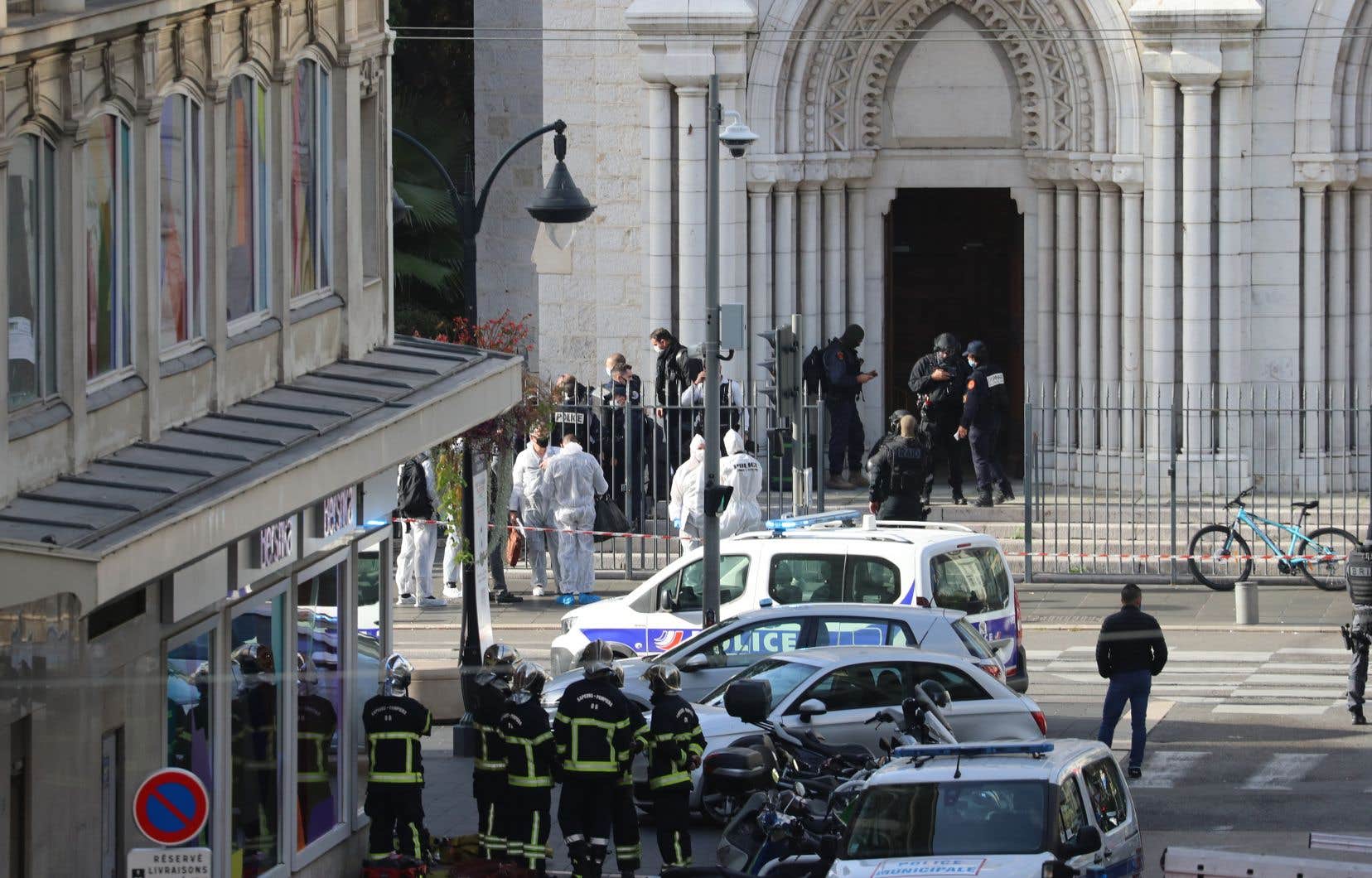