The forced break until October 28 affects all sports and we first think of young amateur athletes, but we should not forget elite athletes such as the skaters and speed skaters of the national short track team who are all based in Montreal.

For two weeks, they have not been able to step on the ice at the Maurice-Richard arena and that complicates things.

And all this comes in the wake of the cancellation of various stages of the World Cup, including those scheduled for Montreal and Laval next month.

“We have shown imagination and creativity in the past few weeks to compensate for the competitions which have been canceled,” admitted Sébastien Cros, who heads the women’s team.

“We try to recreate the spirit of competition. We are always trying to adjust the plan, and boom, there is an event, whether it is a cancellation or an arena closure, ”he laments.

The situation causes a certain demotivation among the athletes and we are looking for solutions. One of them would be to hold a training camp elsewhere in the country, in a province where it is still possible to go to the arena in a competitive training context.

“We favor Canada so as not to have to do quarantine on return. We are looking for an Olympic ice cream in Canada and we have a few options, ”explains Sébastien Cros.

And for some athletes, there is a fairly important motivation issue when there is no prospect of competition in the near horizon. In addition to the events in Montreal and Laval, we have already canceled those in Seoul and Beijing, scheduled for December.

“There are some who enjoy training and others for whom it is difficult to do so without the prospect of competition. “

“Casually, our last competition was at the end of February. There is also all the uncertainty that plays on the mental aspect because things change often. ”

Part of the disappointment comes from the fact that we would have liked to allow the skaters to create a training bubble by staying at the Maurice-Richard arena.

“It’s complex because we are a national team that trains in a municipal arena,” comments the coach.

Even if the sanitary measures are more than respected, it was not possible to carry out the plan.

“It’s a shame because we have a very strict protocol. The athletes wear the mask, even on the ice. “

“We are disappointed because we made great efforts on our side, but we are aware that it concerns everyone, continues Cros.

The situation causes a delay in the preparation which is difficult to manage when we know that we are in a pre-Olympic year since the Beijing Winter Games will take place in February 2022.

“There is a little over a year left before the next games. The year which has just started, we must spend it repeating what we are going to do next year. “

“We have to do sequences and repetitions. Without international competitions, it doesn’t help us. “

And in this regard, some countries have a geographic advantage over Canada which allows them to have better preparation.

“The other countries certainly have internal competitions and we hope to have some in the coming weeks,” adds Cros.

“In Europe, they are privileged because conditions are the same everywhere, so countries are coming together. They do joint training camps. “

They do “funeral” of Cuomo’s book: relatives of elderly people who died of coronavirus repudiate the governor of New York | The NY Journal 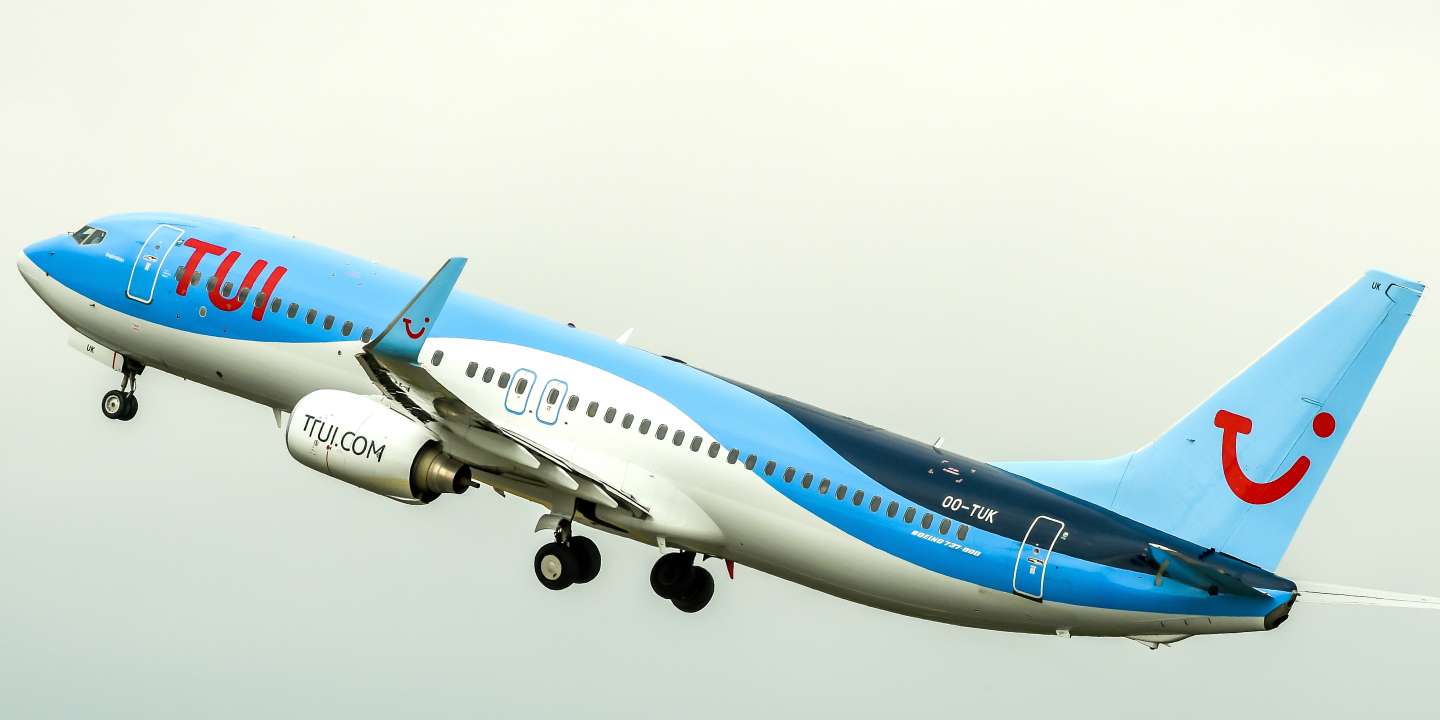 At the TUI tour operator, 42 out of 65 agencies will be taken over, management announces

Iran: a young woman arrested for not wearing the veil on the public highway 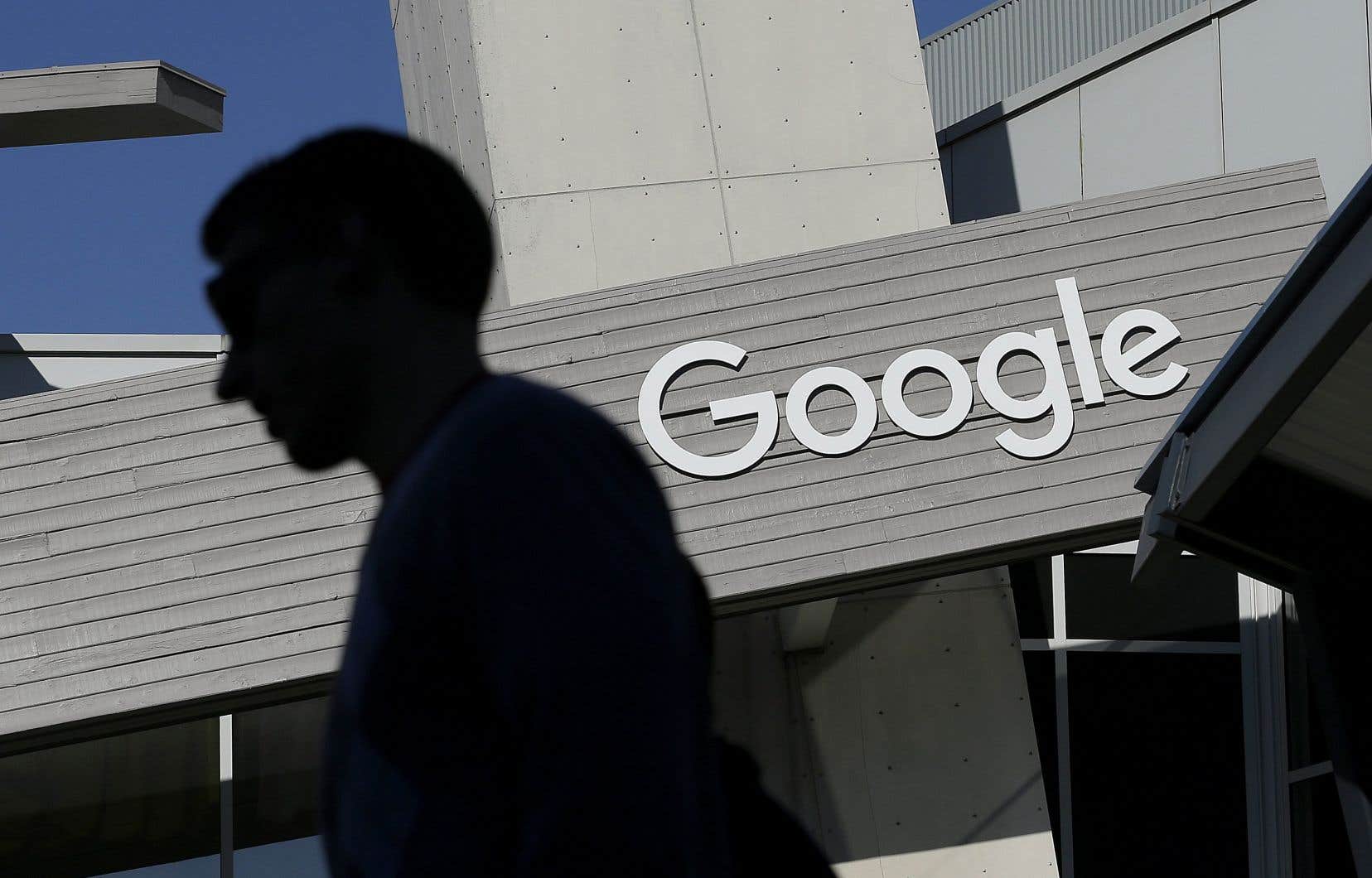 US justice sues Google for infringement of competition law