Spain is one of the countries with the highest Life expectancy of the world. However, the coronavirus pandemic is having a significant impact, and damage, on this indicator.

The lethality of Covid-19 (which has caused more than 33,500 deaths, according to official sources) has led to the life expectancy of Spain has been reduced in almost a year. And this has its corresponding economic reading.

Elderly people sitting on a bench.


This results in a significant economic damage for our country that the Weber Foundation, specialized in research in health economics, has calculated for Invertia. Specifically, the impact of Covid-19 on life expectancy it will cost between 3,223 and 4,688 million of euros to the Spanish economy.

Since Weber they explain how they came to this conclusion. On the one hand, they indicate that life expectancy lost by Covid-19 is equivalent to one global loss of about 292,982 years, taking as a reference the children born in 2019, which were 136,017 males and 292,928 females.

All in all, the Independent Authority for Fiscal Responsibility (AIReF), beyond this monetary impact, does not expect Covid-19 to have consequences on demographic evolution of the Spanish population.

In fact, yese foresee continued improvements in life expectancy, albeit at a slower rate than in past decades, which would put life expectancy at birth at 86.8 years in 2050. “The impact of Covid-19 has been incorporated in the short-term forecasts of life expectancy and migration, assuming significant but temporary drops, in line with the available data ”, indicates the entity in its report on the matter.

The Weber Foundation calculations delve into the catastrophic figures that Spain is looking at in 2020, in which drop in GDP is unprecedented, unless we look to the Civil War.

According to the table macreconomic revision that the Government has sent to the European Commission, the Spanish GDP will suffer this year unprecedented and historic fall of 11.2%. The unemployment rate will go up to 17,1%. In addition, it predicts a growth of 7.2% in 2021, which could reach 9.8% taking into account European funds, together with unemployment of 16.9%.

Regarding the public deficit, the Executive foresees that scale to 11.3% of GDP this year (in 2019 it was 2.7%), as a consequence of the crisis, and to 7.7% in 2021, to support the expansive budgets in which the Government is working. 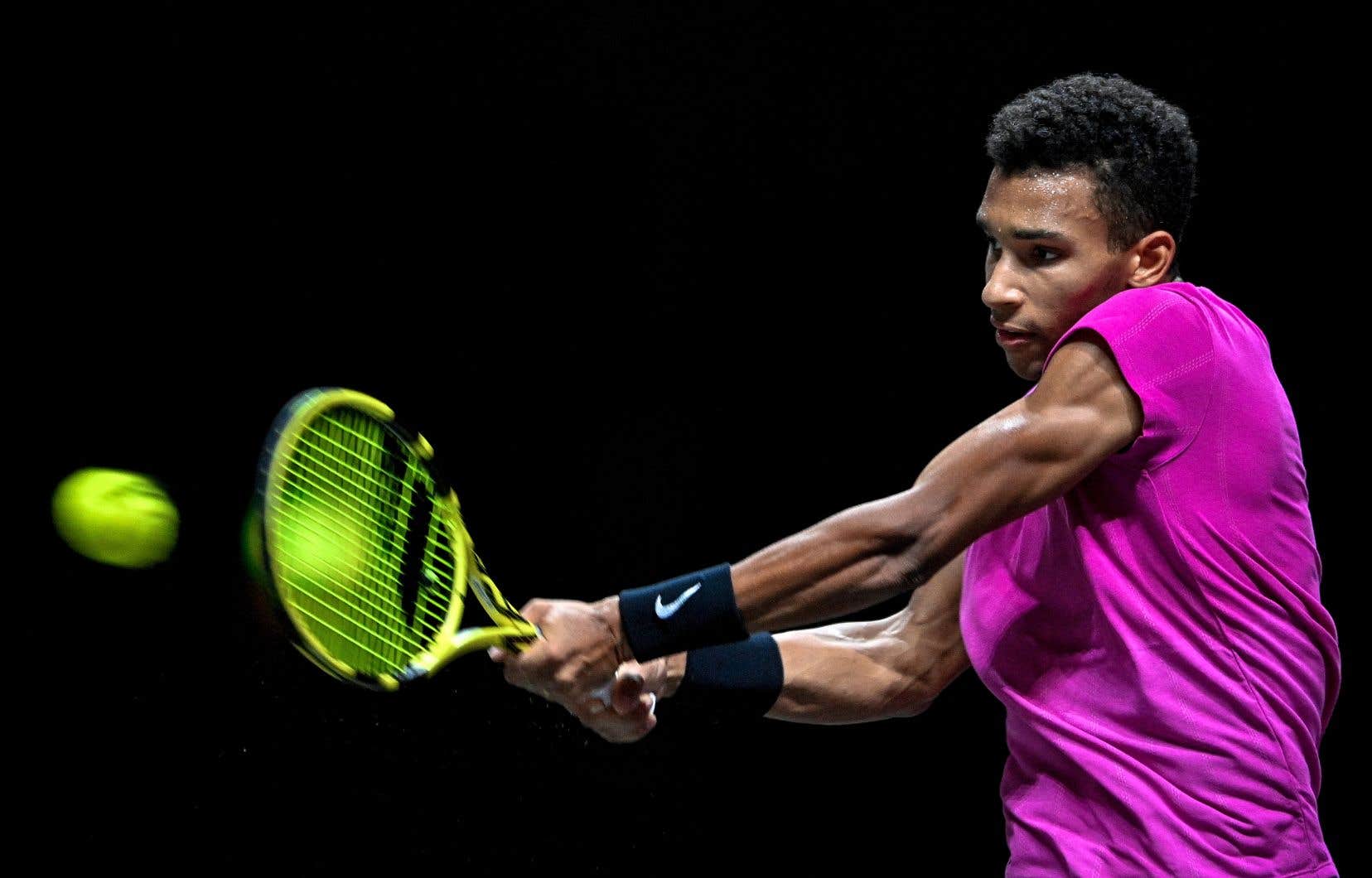 Auger-Aliassime leans against Schwartzman in Cologne