The day after an interview with TVA Nouvelles where he complained of an illegal cutting of trees on municipal land, the mayor of Oka, Pascal Quevillon was targeted by acts of vandalism targeting his vehicle as well as his residence.

In a video published Saturday on his Facebook page, Mayor Quevillon shows the windshield of his damaged van as well as a shutter of his house pressed down. This is the result of the events that occurred on the night from Friday to Saturday.

“We have an impact of rocks in the windshield. It is probably a 22 caliber projectile. It is a piece of concrete, at the bottom, broken which was thrown into the corner of the shutter next to the window, ”explains Pascal Quévillon.

The mayor of Oka did not hesitate to denounce the actions that were taken.

“We do not attack the mayor, we attack the individual. My personal belongings are being attacked. These are not things to do. We may disagree with the decisions of the City … It is unacceptable, ”he hammered on the phone.

In addition to filing a complaint with the Sûreté du Québec (SQ), the mayor of Oka told TVA Nouvelles that a file had been opened on the Plan to combat the intimidation of elected officials.

Nevertheless, the situation is worrying for the politician. It is to the point where he fears for his safety and that of his citizens.

Mayor Quevillon also deplores the inaction of governments and police forces to resolve the conflict that has endured for years with the Mohawks. According to him, the situation is “out of control” in Kanesatake.

“Right now, I’m going to use my term, it’s the ” party ” there. The ” party ” is taken there. It means that having a squad or the RCMP entering the territory, the “party” is over, ”says Pascal Quévillon.

“Everything that happens in Kanesatake is overflowing with us. I would never get involved in what is going on there, but when it affects our municipality, I will always shout loudly, ”adds the mayor of Oka.

He therefore calls on Quebec and Ottawa to stand up to contain the overflows in Kanesatake. The inaction of governments is in his opinion the reason why there are such acts happening in his community.

“I do not understand why we have been determined to leave the Sûreté du Québec for 30 years in the Kanesatake territory. I have been asking for several years that the RCMP come and serve the territory… ”he insists.

If Grand Chief Simon de Kanesatake deplores the acts of vandalism at the mayor of Oka, he adds that Pascal Quévillon is adding fuel to the fire in his management of public consultations concerning land claimed by the Mohawks.

“The mayor wants to hold a public consultation trying to include us as if we were citizens of Oka. We are not citizens of Oka; we are Mohawks, we are a nation of our own. And to move forward like that, it’s … it’s a recipe for a confrontation, ”says the Grand Chief of the Mohawk Council.

Rather, he said, the root of the problem stems from the fact that the Municipality of Oka continues to prevent the Mohawks from repatriating land promised to them by treaty. 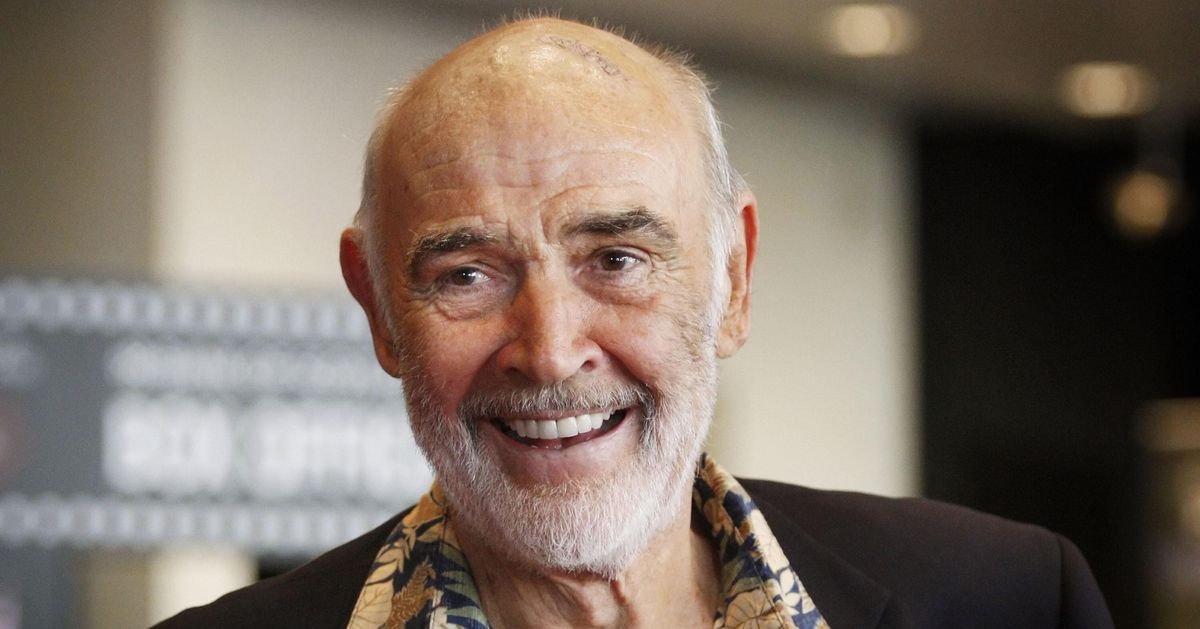 Greece is partially reconfigured from Tuesday Ayuso disavows Aguado for creating “chaos” with the Covid: “There cannot be three strategies”

Macron understands that cartoons can “shock”

Hawaii: More than 600 cats and dogs transported to the Americas