The president’s campaign Donald trump continues with his strategy of lies against his opponent Joe Biden.

The son of the president, Eric, published a photograph of an alleged mansion owned by the former vice president.

However, the image corresponds to a house that the former senator bought in 1975 and, after years of renovations, managed to sell in 1996.

In fact, the journalist from The New York Times, Mike McIntire, published that he wrote an article about that house in 2008, disproving Eric Trump’s claim.

Aerial photography of the property shows a former DuPont mansion 10,000-square-foot five-bedroom suite on Dr. Montchan, in the Greenville area of ​​Wilmington, Delaware.

Reporter McIntire indicates that Biden bought it in 1974, when he was a senator. He paid only $ 185,000 for it, since the house was abandoned and very dilapidated, so it took years for major repairs.

After fixing the house and living in it for two decades, Biden sold it in 1996 for $ 1.2 million.

Eric Trump is not just lying by claiming that the home is “Joe Biden’s house” when he ceased ownership 20 years ago! 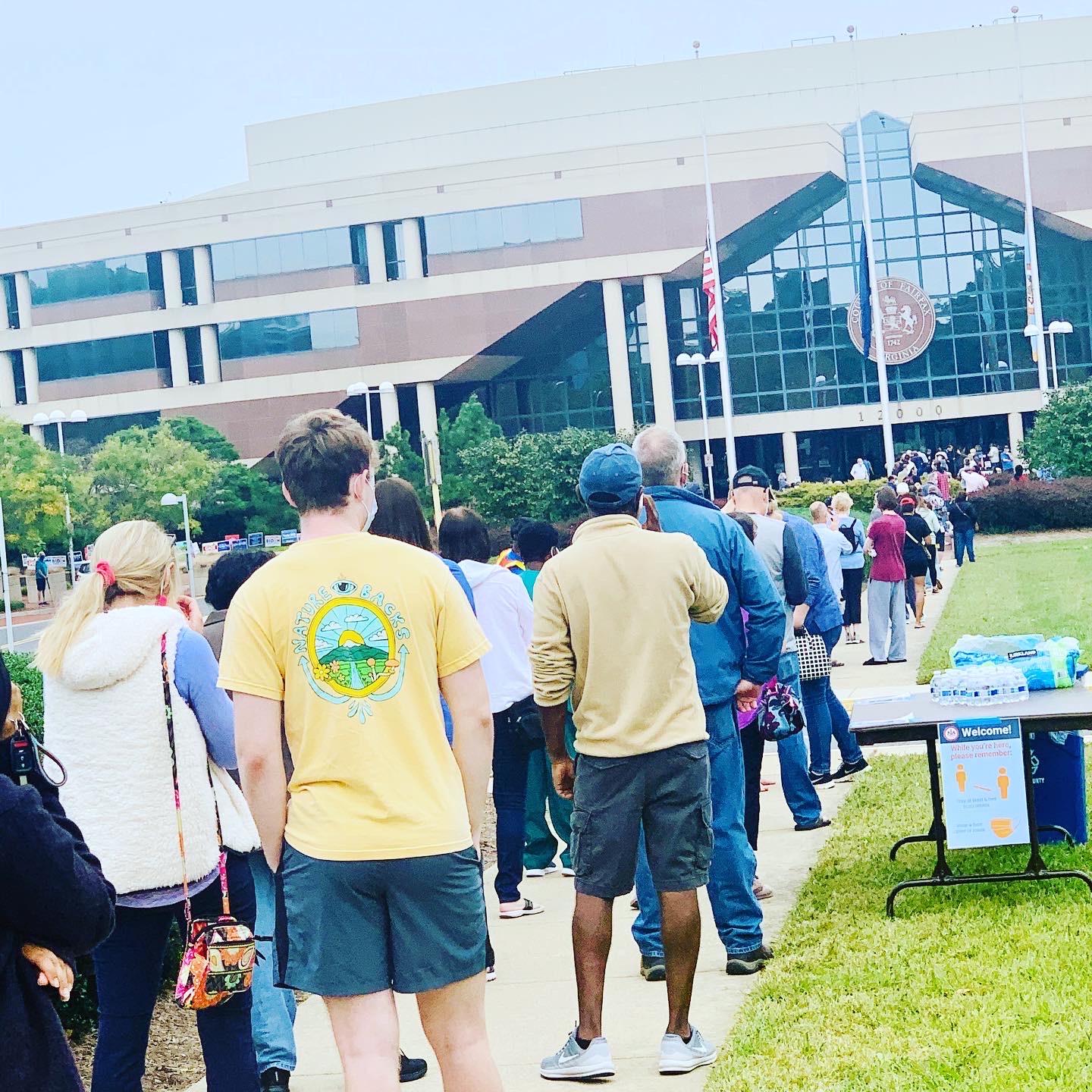