The competition for the CDU chairmanship is picking up speed again. On Saturday evening, the three candidates to succeed Annegret Kramp-Karrenbauer introduced themselves to the Junge Union. North Rhine-Westphalia Prime Minister Armin Laschet, the former Union parliamentary group leader Friedrich Merz and foreign politician Norbert Röttgen campaigned for the party’s youth with a view to the presidential election at the beginning of December. This followed – with a few exceptions in the hall – the corona-related show in the live stream.

Laschet presented himself as a tried and tested politician, as a doer in the virus crisis. “Don’t just keep talking, take action,” said the Prime Minister, listing his efforts to protect the climate, digitization, and reduce debt and bureaucracy.

Merz promised the reconciliation of the environment and the economy: “I stand for an ecological renewal of the social market economy”, he said and called for more optimism: “This country is too slow, we have become too sluggish.”

Röttgen referred to the need for foreign policy expertise in the face of an increasingly dramatic world situation. “We have to understand what is going on in the world around us,” said the Chairman of the Foreign Affairs Committee. “Neither the country nor the CDU are adequately prepared for what is coming,” he warned, speaking of a “break in an era”.

Laschet sharply countered Röttgen’s critical statements about omissions in digital policy: “We shouldn’t say that everything has been going wrong for 20 or 30 years,” he said, reminding Röttgen that it was the CDU that had been ruling the country for a while . The Prime Minister of North Rhine-Westphalia also rejected Röttgen’s demand for more federal responsibilities in education policy. Playing the federal government against the federal states doesn’t help, said Laschet. “The more specific you can decide on site, the better.”

Dissent in terms of content also arose on the subject of pensions. When the young moderator wanted to know whether he would have to work until 67, Laschet replied: “It could be one more day.”

Merz, on the other hand, promised the questioner: “You will retire on the day you want to retire.” Leaving the job should not be subject to rigid age limits. Which in turn led Röttgen to state that personal freedom is good, “but security for most people in dependent employment is important”.

The corona-related contact restrictions change the rituals of political decision-making. In order to determine programs and people, the parties switch to digital formats. The Junge Union staged the campaign for their votes as a kind of casting show. Based on the language used in the marketing industry, she called the recruitment of candidates for the sympathies of the youth a “pitch”. You can win a trophy in the form of a microphone – the “Voice of the Young Union”.

“If you want to convince the younger generation, you have to deliver today,” said JU boss Tilman Kuban. He expected the format to provide “concrete answers”. JU-lers were asked questions. Behind the stage, four JU members were drawn at a table in the living room: three women with strong sympathy for one of the candidates and an indecisive man. It was up to them to convey at least some mood into the format.

Knowing that Federal Health Minister Jens Spahn is very well received by young conservatives, Laschet mentioned his name in his closing speech. He wanted to “fight together with Jens Spahn, who is part of the team,” said Laschet.

Merz put himself and his candidacy twice in relationships with another personality: Angela Merkel’s reign will end next year – “that is the end of a long and successful period”. It will be “a great challenge” to go to the federal election without Merkel. It’s no secret that Merz’s relationship with Merkel was very tense for years. One name that was not mentioned that evening was that of the Bavarian Prime Minister Markus Söder (CSU) – the man who, in surveys, most of those questioned trust the chancellorship.

The approximately 70,000 JU members have two weeks to choose their favorites. JU boss Kuban assured that the vote of the party’s youngsters will be binding for his personal election decision at the CDU party congress on December 4th in Stuttgart.

Zeta becomes a hurricane as it approaches Mexico 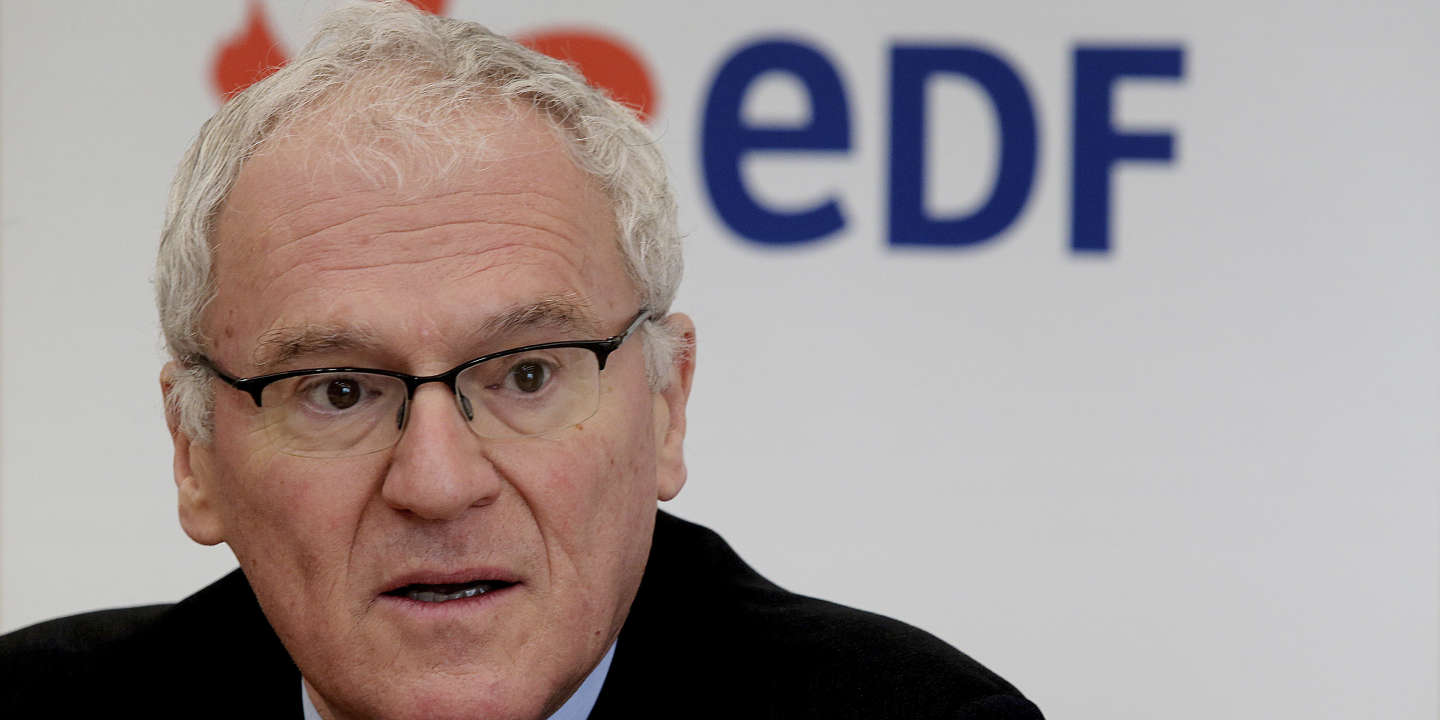