The Montreal Impact completed a grueling five-game streak in 14 days with a 2-1 victory over Inter Miami CF on Saturday night at Red Bull Arena.

Returning to the field after missing Wednesday’s game against the New England Revolution, Bojan scored his third goal of the season early in the first half. He then earned an assist on the winning goal, achieved by Maximiliano Urruti during the 80e minute of play.

Brek Shea beat goalkeeper James Pantemis, who made a second straight start in the absence of Clément Diop, who left the team for France hours before Wednesday’s game.

The victory allows the Impact (7-10-2) to stay in eighth place in the Eastern Conference standings with 23 points, one behind the New York Red Bulls.

The Impact concluded these five games with a 2-2-1 record, with its other victory against one of the best teams in MLS, the Columbus Crew on October 7.

The Impact will benefit from a full week off before resuming the collar next Saturday against New York City FC at Yankee Stadium.

We don’t really know if Bojan’s return served as a stimulus, but the fact remains that the Impact had one of its best game starts of the season.

About a minute later, the Impact broke the tie with a shot from Bojan from a good ten meters outside the penalty area, which once jumped close to the goal area before to outsmart McCarthy to his left.

The Impact maintained its grip on the ball and already had eight shots at the net, including four on target, after 18 minutes of play, without however managing to double its lead.

This lack of finish allowed the Floridian troop to stay within range and come back to score. Posted at the entrance to the penalty area, Shea fired a shot that deflected on Zachary Brault-Gullard’s right foot before surprising Pantemis, who touched the ball with his hand but failed to control it.

The Impact started the second half with the same enthusiasm as the first, as Romell Quioto, Piette and Urruti forced McCarthy to intervene during the first seven minutes of the period.

Gradually, Inter Miami became more incisive in attack and was able to invade Montreal territory, without succeeding in scoring the goal that would have allowed them to take the lead.

Then, against all expectations, the Impact regained a lead of one goal with less than ten minutes to go in regulation time.

A skilful pass from Quioto to the penalty area created a two-attacking situation against McCarthy. Bojan, who received Quioto’s pass, relayed the ball to Urruti who had no difficulty pushing the ball into an empty net.

Undaunted, the Miami players got more scoring chances for the next ten minutes and some four more during stoppage time, but Pantemis and the Impact held on. 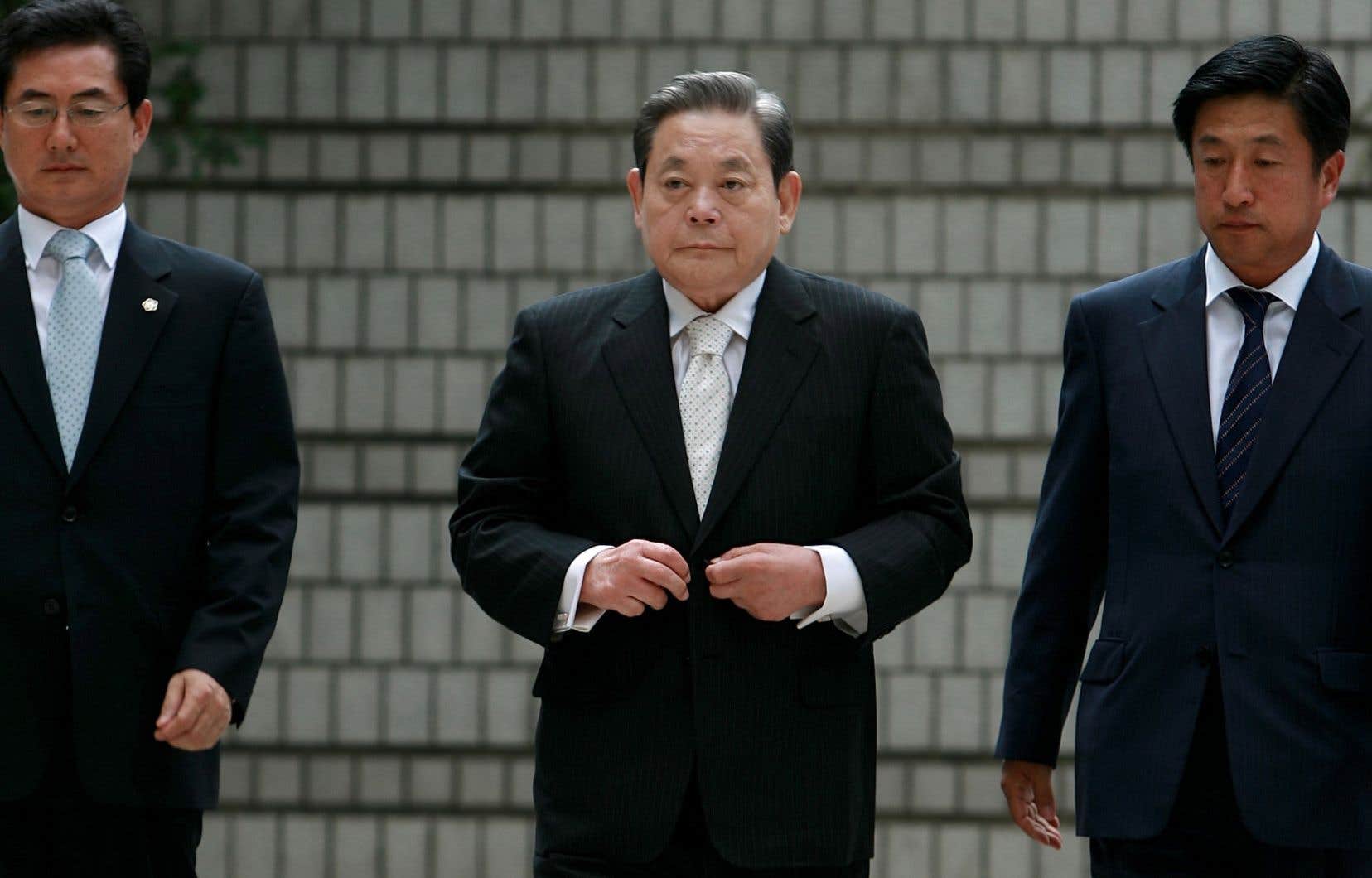