A success, three points, three goals, but for the artistic note, we will come back. This Sunday, the FC Nantes (15th), who remained in four games without winning (including three losses), won his second victory of the season in the league by beating (3-1) Brest, in an almost empty Beaujoire, due to a lowered gauge to 1,000 people. A gap in the score that does not really reflect that between the two teams as the Canaries have especially benefited from the defensive largesse of Finistériens. “We gave confidence to the Nantes team …” even annoyed the Stade Brestois coach Olivier Dall’Oglio. His players, however, had the ball 60% of the time, but they did not always know what to do with it or made it spin in their half of the field, to hear Christian Gourcuff.

“They kept the ball very low, we took them at their own game,” said the technician from Nantes. The Canaries have thus shown a palette – recovery and rapid transition play – which perfectly matches the profiles of many of its players who love space and take depth like Coco, Simon, Bamba or Kolo Muani. This unusual register when we know the philosophy of Christian Gourcuff nevertheless resulted in the first two Nantes goals from Kolo Muani (16th) and Blas (30th). “The possession of the ball, that does not mean anything, answered Gourcuff, a bit irritated. We had it in our camp and they had it in theirs. “

No mastery in the game

Olivier Dall’Oglio, he was not surprised by the Nantes style of play. “We knew it, we said it, they have a solid mid-block and as soon as they get the ball, they are explosive. It is their main weapon. Nantes midfielder Mehdi Abeid admitted that it was “not the game plan planned.” “They harassed us, rushed and played high, and we countered them. With a certain brilliance, it must be admitted. As on Bamba’s third goal, almost a carbon copy in the spirit of the first two goals. “We were able to put the Brest defense in great difficulty with our rapid attacks, our percussion, analysis Gourcuff. But, the game should not be based on this alone. We have to do a lot better in terms of control and the ability to keep the ball. “

A “feverishness” due to a “particular environment”, according to Gourcuff

It will be understood, Gourcuff is far from being thrilled by the performance of his training despite the victory. “I’m not blind, I aspire to much better, when you lose easy balls in midfield… When you don’t have control, it’s not a game that you live well. “This” feverishness “which he evoked on several occasions, the Breton technician puts it on the account of a” context “and a” particular environment “before the meeting. He did not specify his thought, but we understood that he was talking about the very strong obligation of result and the pressure that weighed on his shoulders before the match, and which relaxed a little (for the moment) with this success … 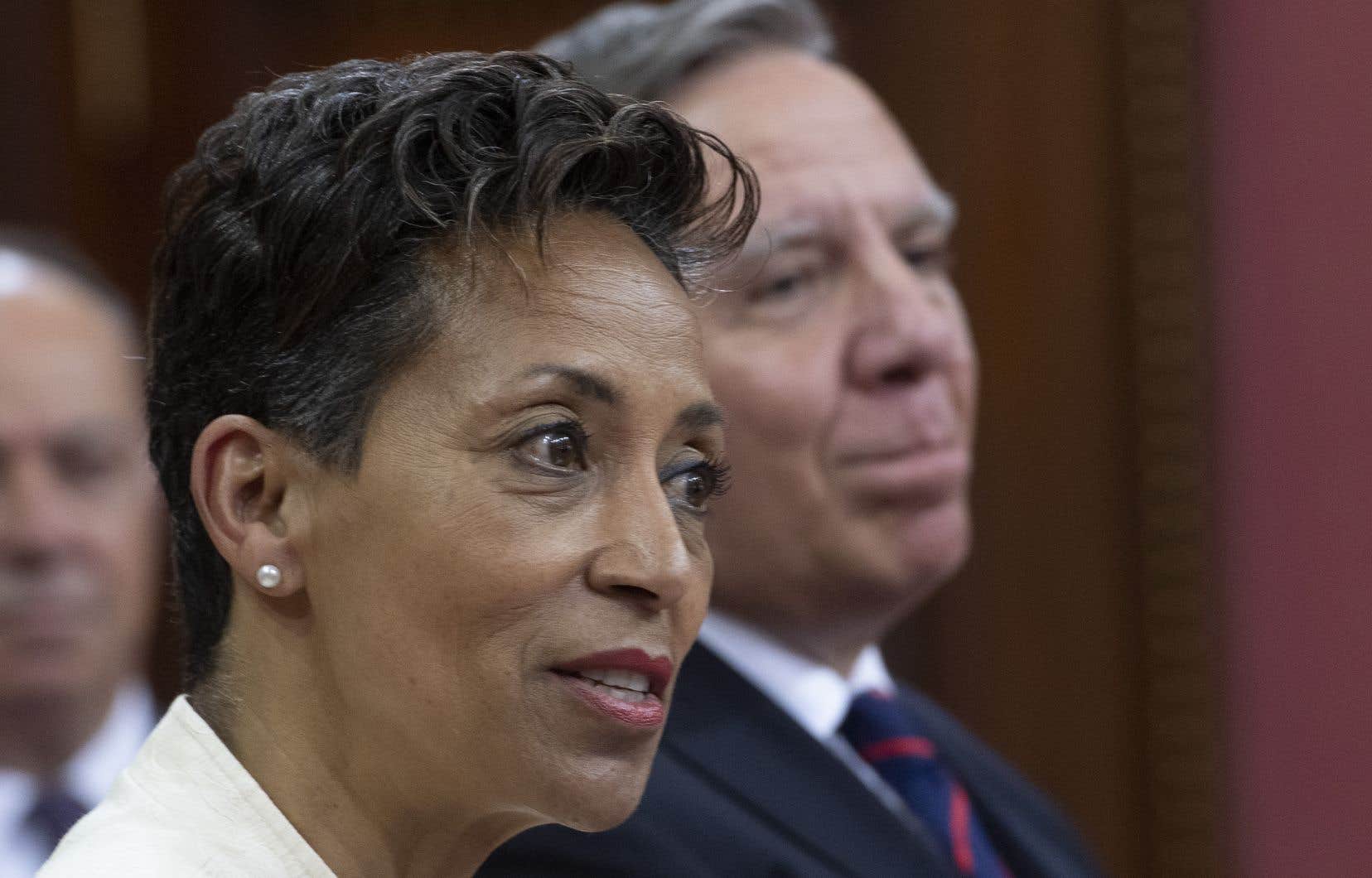 Suspension of refugee sponsorship for organizations