WEST PUBNICO, NS – RCMP officers are sent to reinforce southwestern Nova Scotia, in an attempt to ease tensions where a conflict over the lobster fishery has turned violent with native people who are talking about their ancestral fishing rights.

An indigenous chief even called for the presence of the army, to prevent those who fish commercially from attacking the natives.

Prime Minister Justin Trudeau reacted to the most recent events on the social network Twitter.

“I am appalled by the acts of violence, intimidation and destruction taking place in Nova Scotia. The authors will have to answer for their acts. We have authorized a request to offer more support to @GRCNE, and our goal is to keep everyone safe, ”he wrote in a tweet.

In Ottawa, however, opposition party leaders blamed the federal government’s inaction for the blaze that completely destroyed the West Pubnico lobster warehouse.

Charred debris from the facilities is strewn along the shore; the lobster catches of Mi’kmaq fishermen, left in smoke.

NDP Leader Jagmeet Singh, for his part, called the outbreak of violence against this Mi’kmaq community “terrorism.”

No one was inside the building at the time of the fire. Police report, however, that a man – possibly a person of interest in the investigation – was hospitalized with life-threatening injuries.

Chief Mike Sack of the Sipekne’katik First Nation lamented that commercial fishermen are doing themselves justice and getting away with it, he said.

“The army must intervene to keep the peace,” he said in an interview.

Hours before the fire broke out, police arrested and charged a man for an assault earlier this week against Mike Sack.

“It was reprisals,” believes the native chief.

Federal Public Safety Minister Bill Blair has authorized an increase in “the presence of contracted RCMP personnel, as required, in this jurisdiction” at the request of the provincial attorney general.

“The recent acts of violence in Nova Scotia are unacceptable and I strongly condemn them,” he said in a statement.

Non-native fishermen oppose the Mi’kmaq’s decision to launch a “self-regulated” commercial lobster fishery – ahead of the federally regulated season, in late November.

They maintain, however, that the Indigenous peoples of Atlantic Canada and Quebec have the right to fish where and when they wish, in accordance with a 1999 Supreme Court of Canada decision, which is based on treaties signed by the Crown in Canada. 18th century.

But many non-Indigenous critics cite a clarification released four months after the 1999 ruling that treaty rights are still subject to federal rules to ensure conservation of the resource, in consultation with Indigenous people. .

Chief Sack objected to fishing seasons being set based on commercial considerations. He argues that native fishing activities do not harm the stocks. 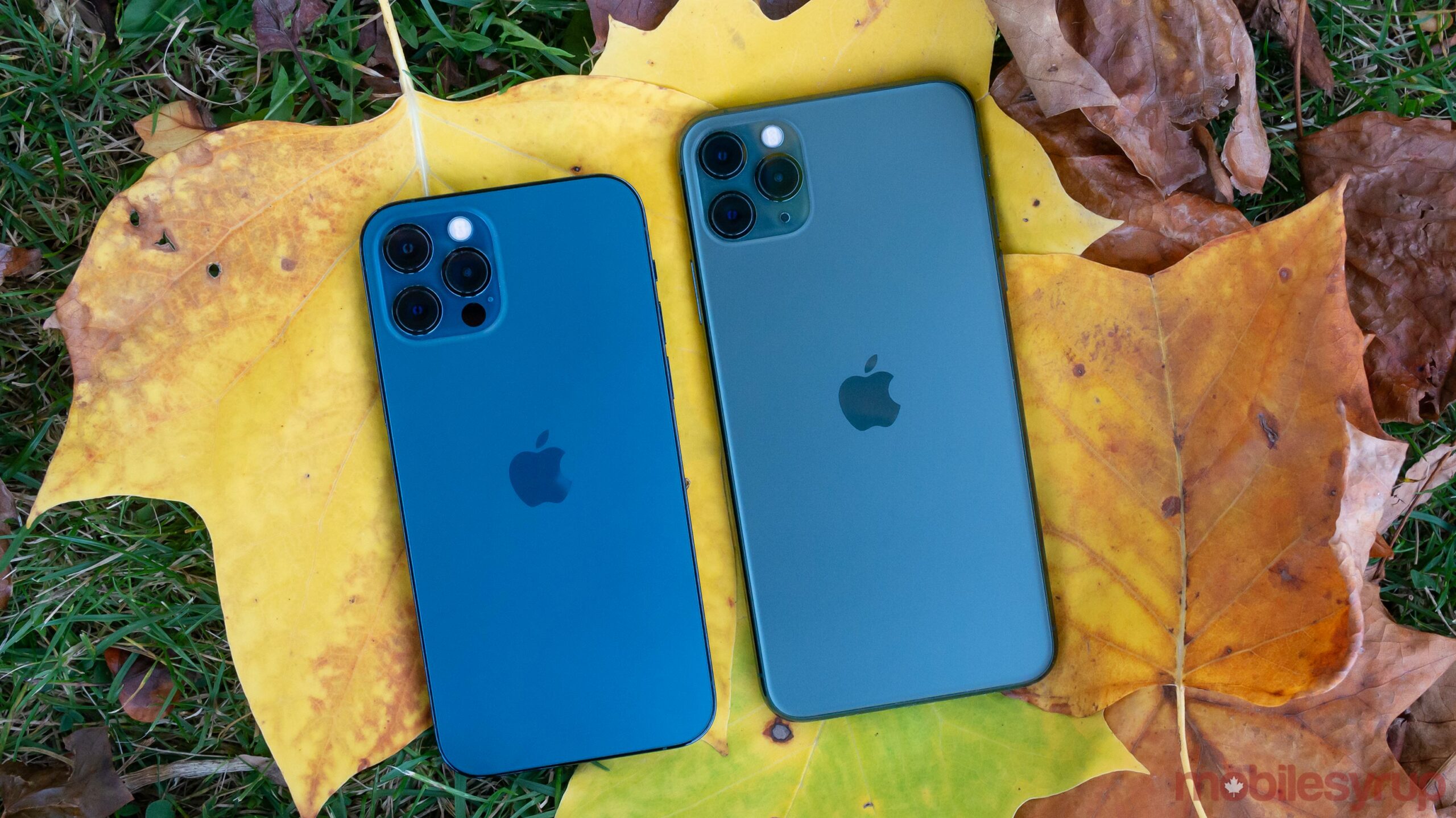 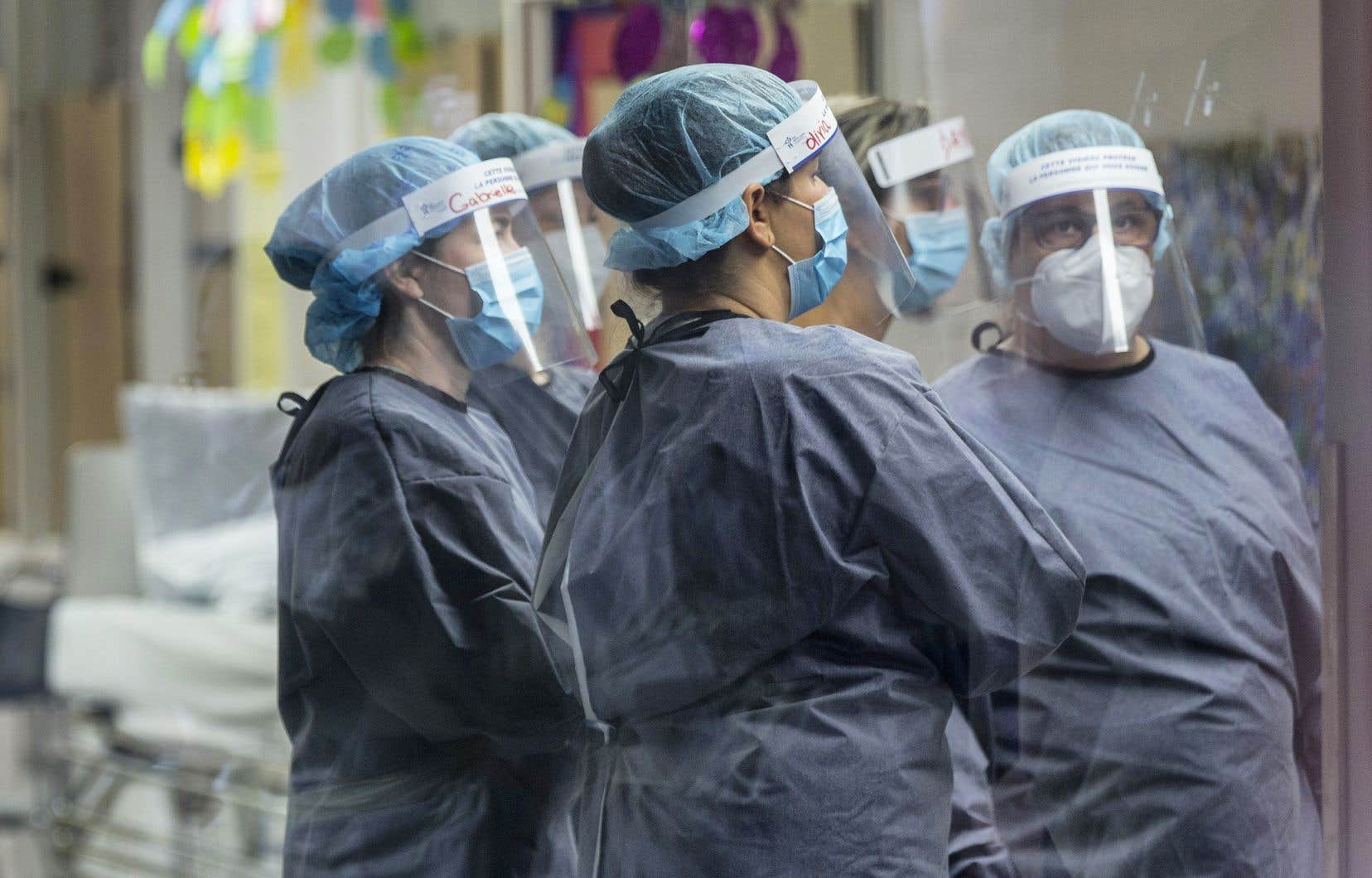 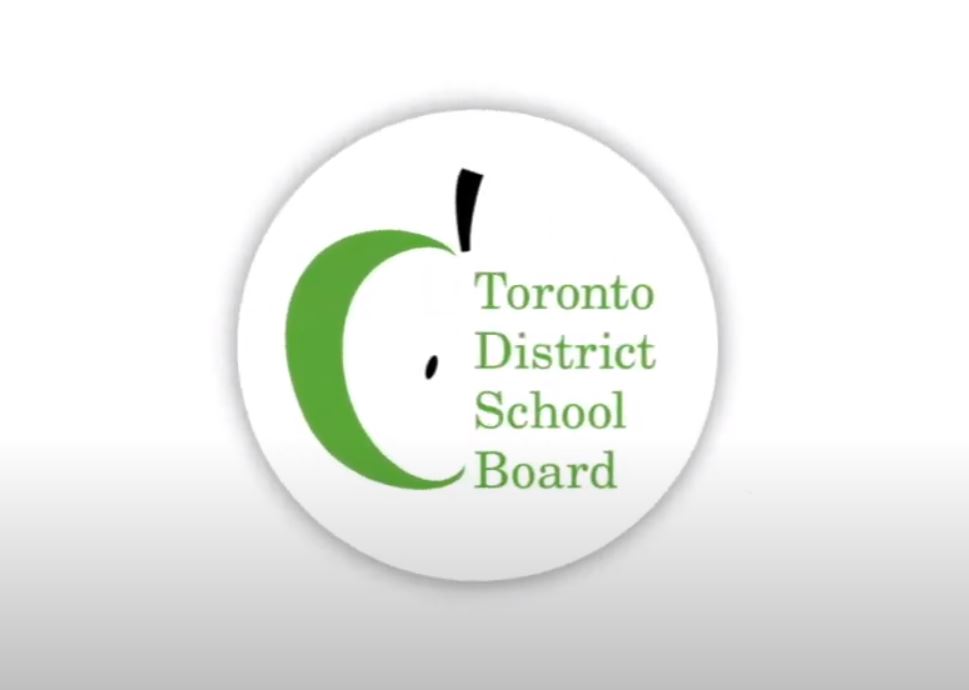 TDSB reported that some 3,600 children enrolled last spring did not return to their schools | The Canadian News 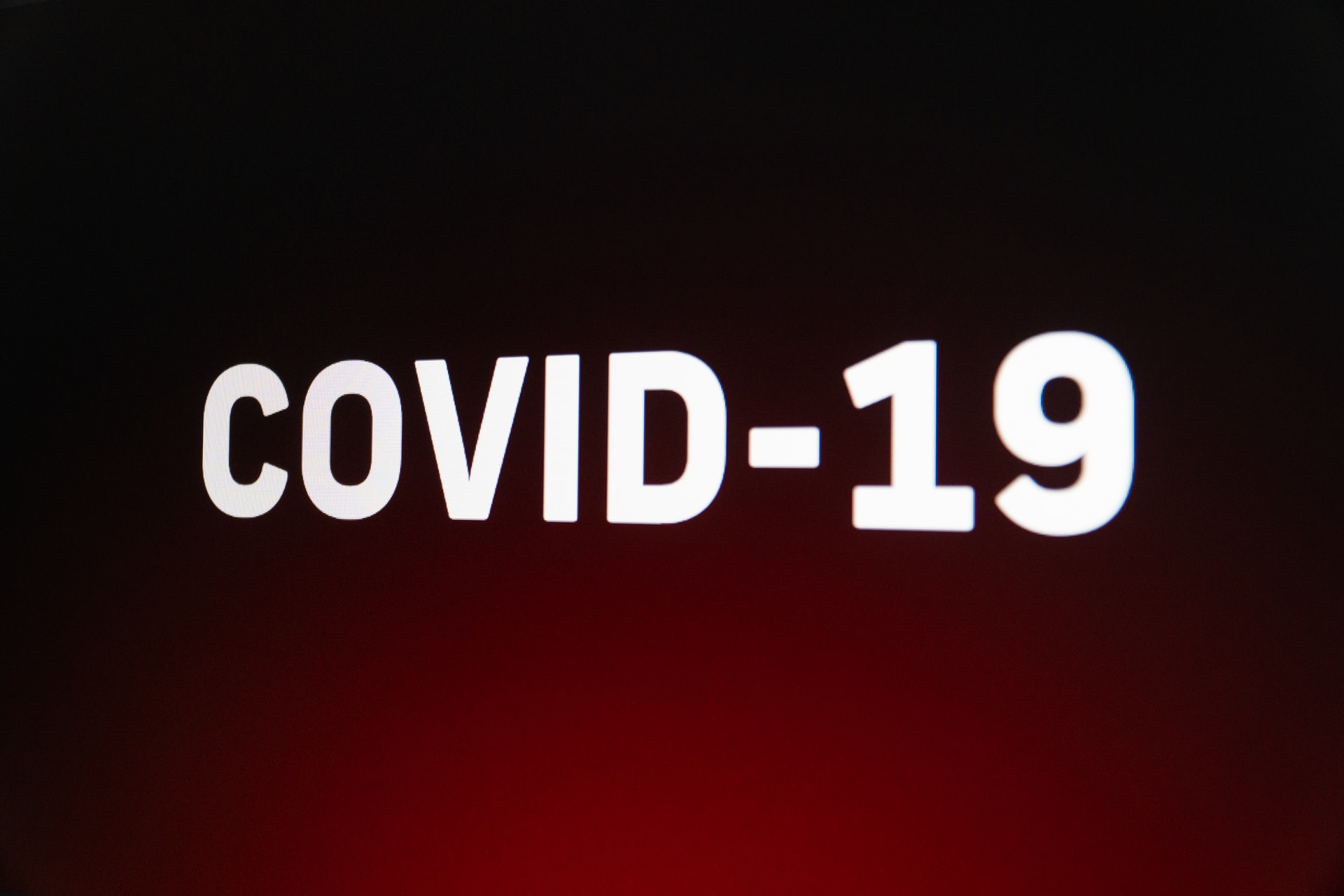 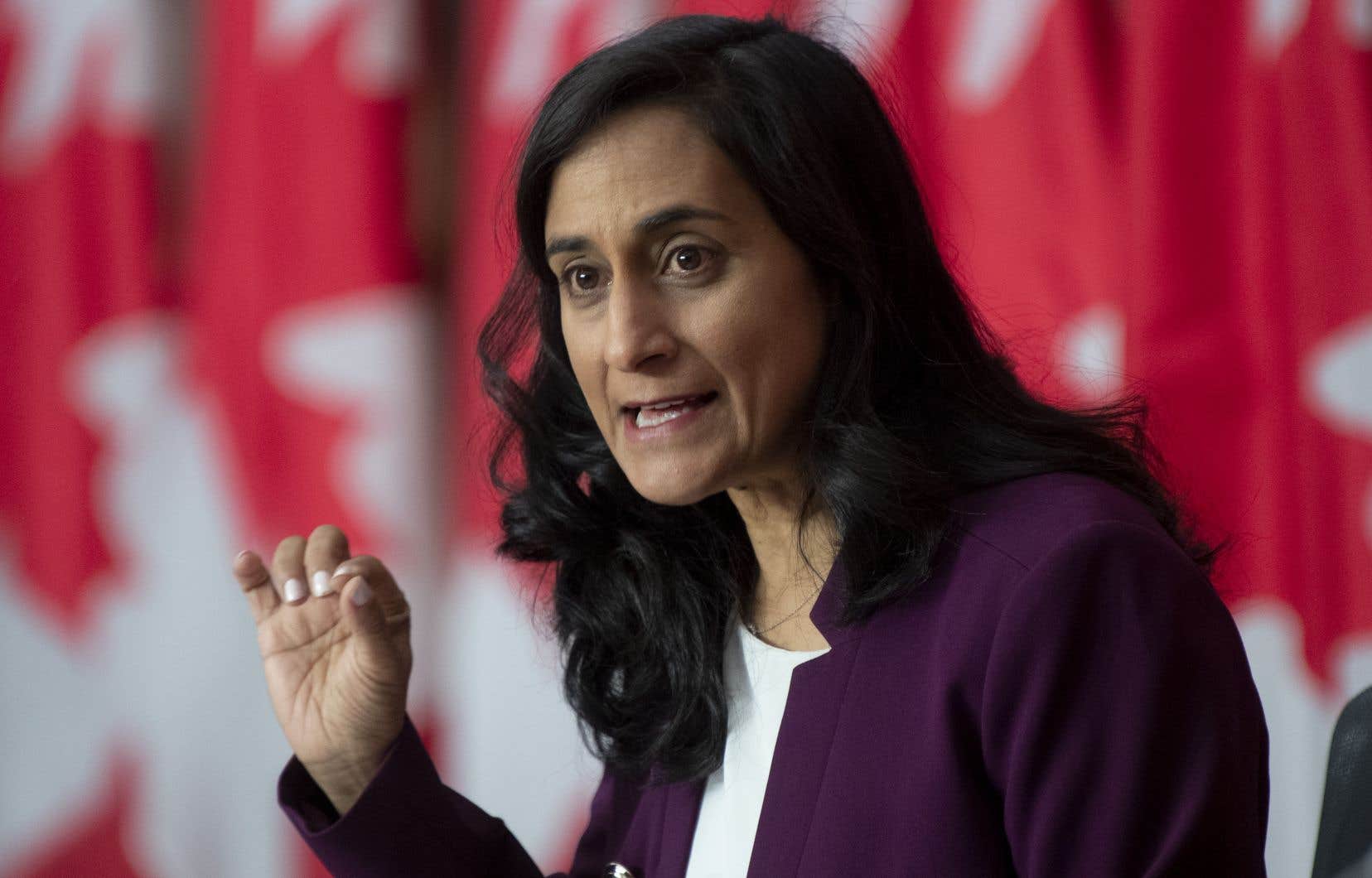 NASA confirms that there is water on the Moon: it is trapped in small reservoirs