Unfinished work in a housing cooperation in Montreal is giving tenants a lot of headaches.

Indeed, they fear that the site will not be finished in time for the onset of winter.

A contractor came to do the work this summer. He made holes in the ceiling and in the walls, then left for the construction vacation, promising to return.

Three months later, the work is still not completed. However, the building is managed by the Société d’habitation du Québec.

“The neighbor, she does not even have water to take a shower, which is abnormal,” said Youssef, a tenant of the Grant-Dufresne Housing Cooperative.

In addition to disappearing, the entrepreneur refused to name himself and even to provide an invoice to the tenants, who are also the directors of the cooperative.

As evidenced by the Quebec business register, their names always appear as signatories of checks.

“I hope with all my heart that we will not stay like this,” said Imane, another tenant of the Grant-Dufresne Housing Cooperative.

An argument would have broken out within the cooperative. Thus, Imane and Youssef say they were excluded from the annual general meeting during which a new president would have been appointed. 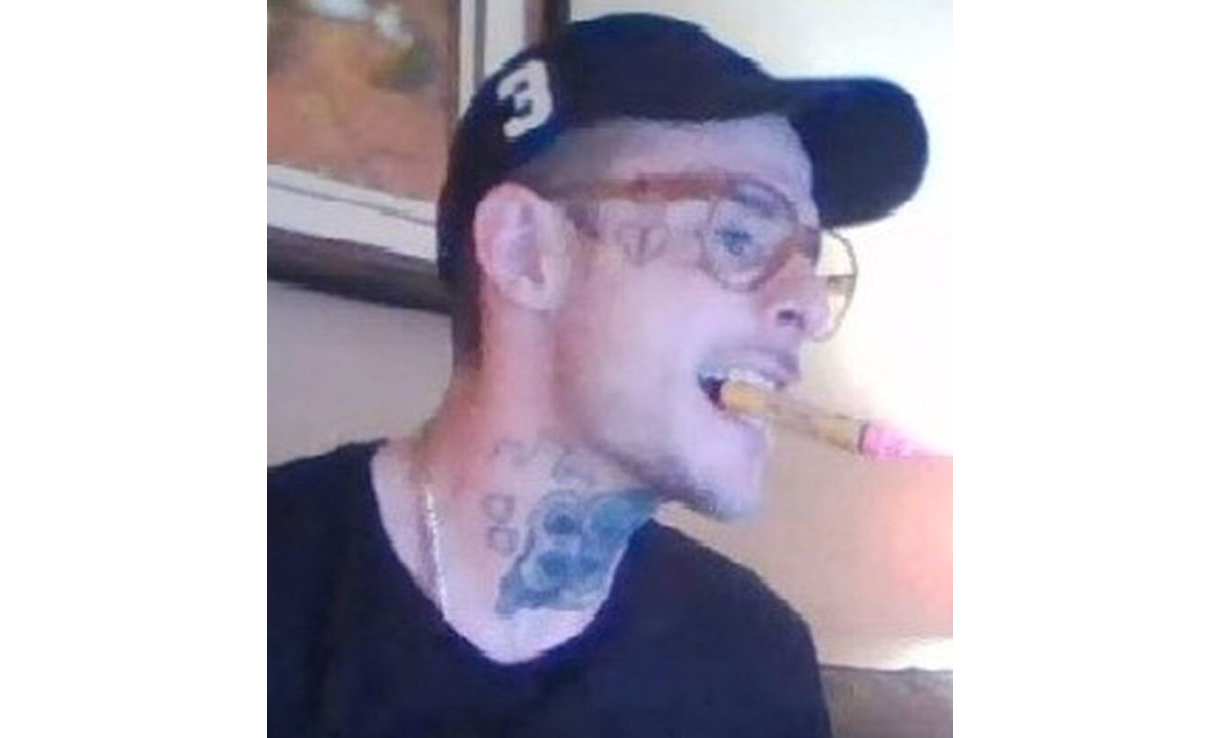 Forsa survey: Almost three quarters of students work on the side 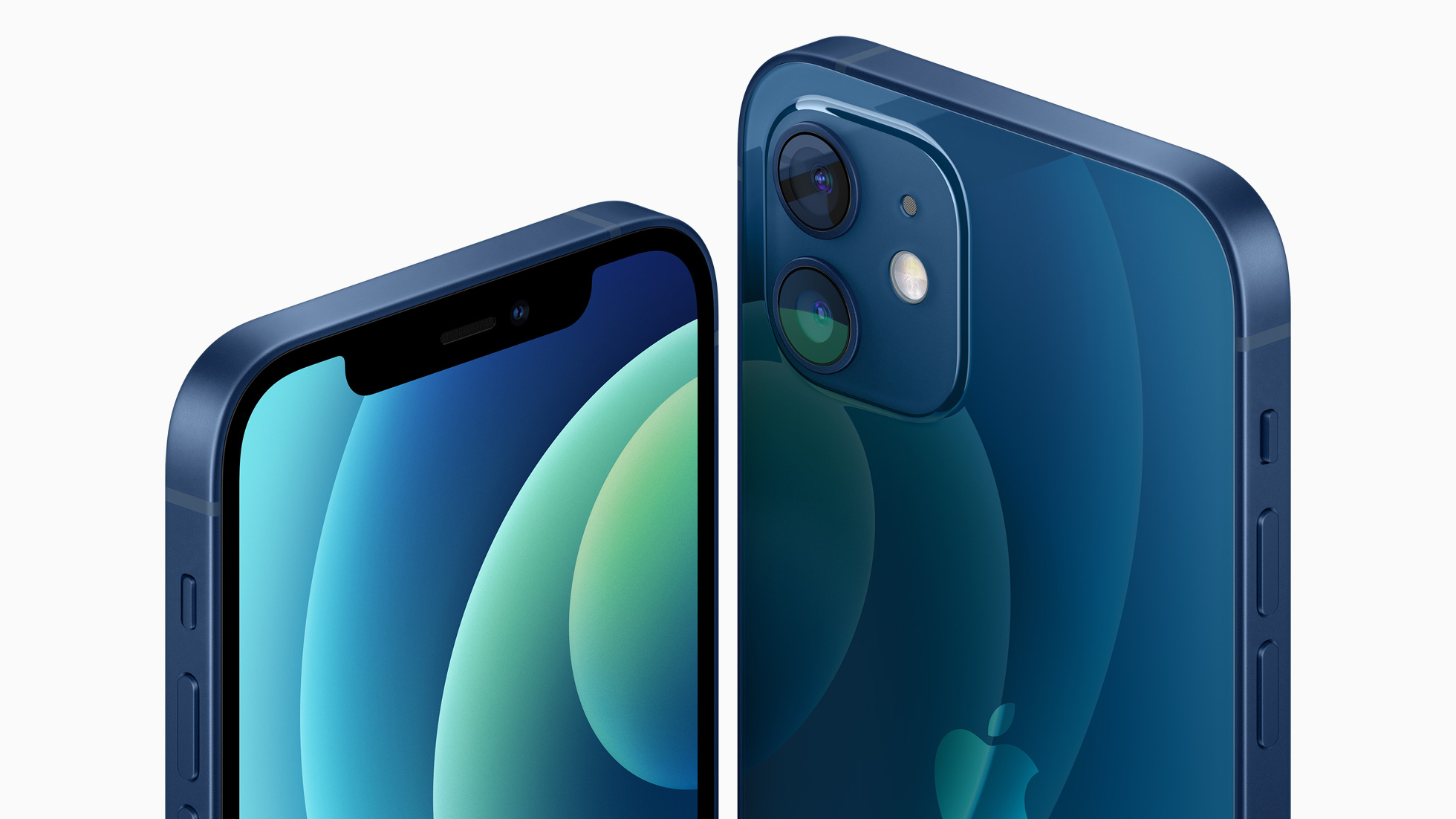 Schools and public places: “we must have appropriate ventilation systems”, pleads Amir Khadir