This week, the Senate will vote for a new financial aid plan and many are wondering: What will happen to the check?

In effect, the cards are laid out on the table. Each side continues to pull to their side and in the middle was the check for $ 1,200 dollars that they offered to the Americans.

For the moment, for Wednesday the Republicans announced a vote on a package of economic aid of half a billion dollars that they had already offered in September and that had already been rejected by the Democrats. Nor is President Trump in favor of this option, since he expects a more ‘juicier’ plan that includes the direct aid check to citizens

Just a day before, on Tuesday, the Senate will vote for the approval of a bill that allows them to invest new funds in the Salary Protection Program (PPP), with which they will allocate aid to small companies hit by the coronavirus for payment of your employees’ wages.

Senate will vote for new aid plan: What will happen to the check?

Despite the obstacles, Mitch McConnell, leader of the Republican majority in the Senate, indicated that the vote will take place and that it includes new unemployment benefits, such as the $ 600 weekly dollars that were approved in the previous Cares Act, but that is they ended in July. It will also include money for small businesses, for Covid-19 diagnostic tests and for schools.

“I just announced that the Senate will vote next week on hundreds of billions of dollars more for aid programs that the Democrats don’t even oppose. Working families have already waited too long for President Pelosi’s Marie Antoinette act to stop. Let’s make the law, ”McConnell wrote in his twitter account.

With his words the Republican leader criticizes that Nancy Pelosi, president of the House of Representatives, does not allow the progress of the projects, even when they say they agree.

“Nobody thinks that this proposal of more than 500,000 million dollars will solve all the problems forever. It would provide huge amounts of additional help to workers and families at this time while Washington continues to argue about the rest, ”McConnell said in a statement reviewed by Telemundo. 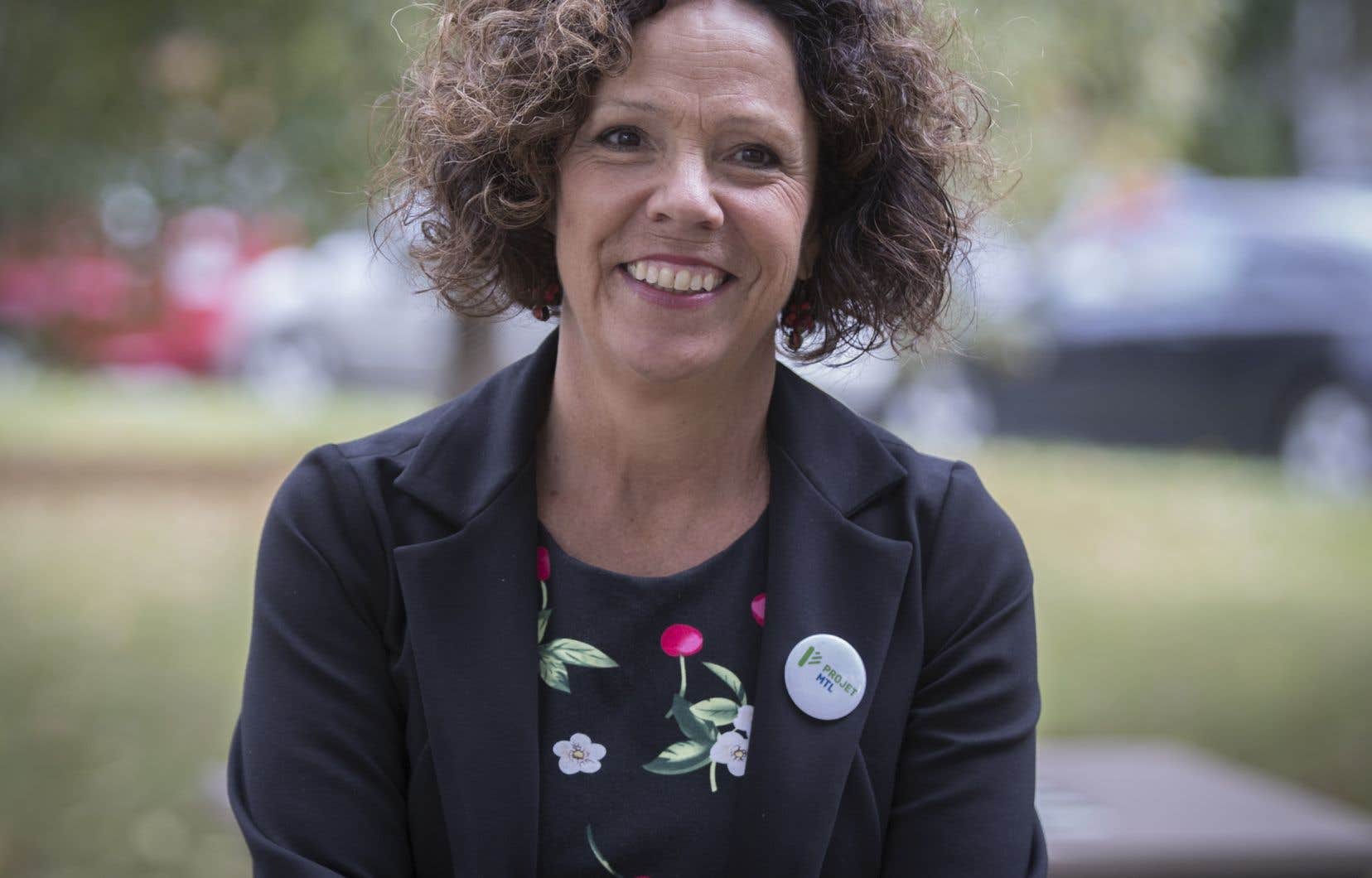 Tesla to soon open sales centers in Winnipeg and Saskatoon

Gérald Darmanin called for the closure of the Pantin mosque

The situation is deteriorating in Lac-Mégantic