A few milligrams of all the scientific news of the week

A capsule the size of an olive may soon be able to better screen for colorectal cancer. The capsule, which it will suffice to swallow, would make it possible to obtain images and 3D mapping of the intestine. A team of Parisian researchers is currently working on the development of this diagnostic tool called Cyclops. The project received support from the National Center for Scientific Research (CNRS) in France. Endoscopic capsules already exist, but they are used to reach the small intestine, which is not accessible by colonoscopy. The Cyclops capsule will offer high-definition images and will be equipped with artificial intelligence capable of transmitting only images showing polyps, a significant time saving for specialists. The capsule’s “mission” would end a dozen hours later with its natural expulsion.

How many trees does an African forest elephant have to cross to find food?

The answer is 50. In 1987, a forest elephant found food for every 10 trees. This drastic drop is most likely attributable to global warming, a study recently published in the journal concluded. Science. The increase of 1 oC temperatures and a decrease in precipitation would have reduced the quantity of fruit by 81% in 30 years. Researchers have established that the trees found in Lopé Park in Gabon reproduce less often, reducing the chances of seeing flowers and fruit. The populations of forest elephants have already decreased by more than 60% in Central Africa since 2002. This species plays a “very important” ecological role in the forest ecosystem.

This is the maximum speed of sound, 36 kilometers per second, or 129,000 km / h. These speeds were calculated by British and Russian researchers, whose results were published in Science Advances October 9. This speed is only theoretical, since according to the researchers, it can only be achieved inside a solid atom of hydrogen. At this speed, that would be equivalent to making a round trip Montreal-Melbourne 4000 times in less than an hour. Except that the current speed record in supersonic mode “barely” exceeds 3,500 km / h.

The microplastics found in the ocean could actually prevent lobster larvae from progressing to the adult stage. These are the conclusions of a study conducted by the US National Science Foundation, the results of which have just been published in the bulletin Marine pollution (Marine Pollution Bulletin). Researchers have determined that the plastic microfibers that pollute the oceans affect larvae at every stage of their development. The plastic would have an impact on the larvae’s ability to breathe and feed. “Plastic has been found in almost all animals living in the oceans,” said one of the study’s co-authors.

Florida real estate brokers will now have to be added to the long list of economic players concerned about the consequences of climate change. A study published Monday by the National Bureau of Economic Research showed that sales and prices of homes along the American coast have experienced a significant decline since 2013, especially in Florida. Fewer buyers would want to buy a property on the Atlantic coast. In 2016, the Freddie Mac agency predicted that rising oceans would cause “billions of dollars” in damage to coastal properties in the United States. Ironically, the coast of Mar-a-Lago, where one of President Donald Trump’s residences is located, could be inundated at least 210 days a year starting in 2045.

TERRIBLE AND RAW IMAGES! Drug traffickers dismembered a woman for allegedly belonging to the rival group

Platanito from Estrella TV is in the hospital, COVID-19 attacked his heart | The NY Journal

“He drinks too much, crushes old men, he doesn’t deserve my attention”: Khabib Nurmagomedov rejects revenge against Conor McGregor | The NY Journal

STRONG AND VOLUPTUOUS! Priscila, wife of the Daredevil ‘LOST THE FEAR OF GOD’ and shared her MOST SENSUAL photo

Carlos Menchaca: “But we can and must do things better” | The NY Journal 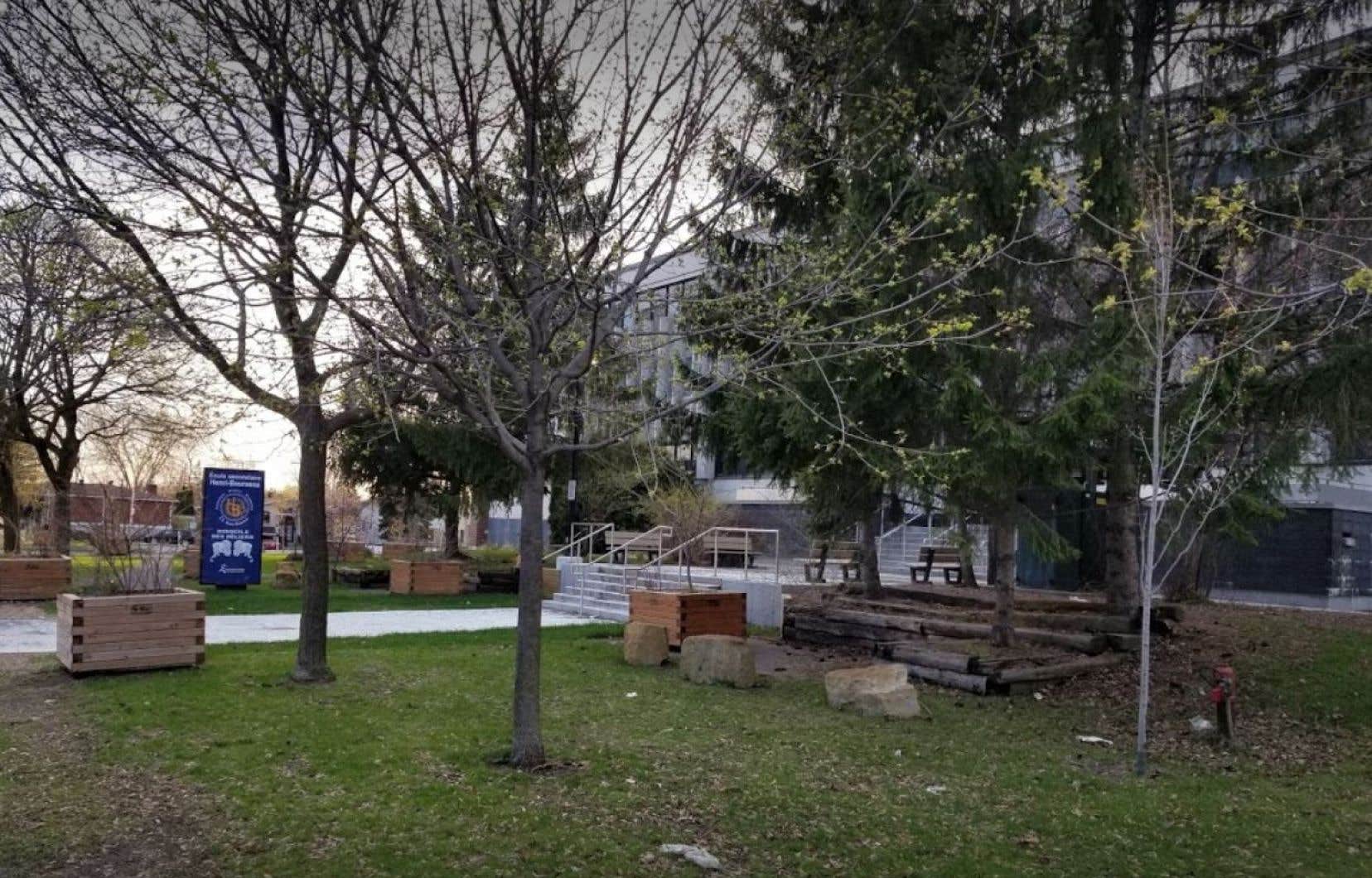 Another teacher denounced on social networks