“No place is far enough”: Santiago Amigorena tells a parable of the ghetto of silence

It is important to have in mind what the author noted before the motto and dedication. Santiago Amigorena said he started writing 25 years ago, “to fight the silence that has almost suffocated me since I was born”. Amigorena, born in Argentina in 1962, lives in France, was first noticed as a filmmaker, especially with “A few days in September” in 2006.

His novel “No place is far enough” tells of a man named Vicente Rosenberg, who works as a furniture dealer, has a wife and two children, and stands out for his well-considered clothing style and excellent manners. He is a typical resident of the multi-ethnic city of Buenos Aires. Hardly anyone knows that not so long ago his name was Wincenty because he came from Poland in 1928. The novel begins in September 1940 with a scene in which Vicente explains to his wife that he does not want to go to a bar mitzvah celebration. They didn’t do anything like the Jews any more. Even your parents with their accent prefer to speak Spanish rather than Yiddish! “

“No place is far enough” is the name of the book because Vicente Rosenberg is increasingly tied to his origins, even though he now lives 13,000 kilometers away. The author first plays on the traditionally close bond with the Jewish mother, which Vicente and a friend ironic in order to weaken them. When he left Poland, Vicente had promised to write every week, but did not last long. The news that now comes from his mother sounds unsettling and becomes more dramatic.

The extermination policy of the German rulers in Poland begins with the penning up of the Jews in a ghetto in Warsaw and continues with starvation. Vicente looks for objective news, waits for new, perhaps more hopeful, letters from his mother and realizes that he feels like a Jew again, although he wanted to escape precisely this ascription.

The author often alternates between a narrative, almost fairytale-like tone and essayistic remarks. He begins this change because Vincente sees himself reduced to his Jewishness, although he is also an adult, a father, an Argentine, perhaps also a European and a Pole. “One of the worst things about anti-Semitism is the fact that Jews inevitably have to feel like Jews, that they are determined to have an identity beyond their will and that it is decided for them who they really are.”

Amigorena glides directly from the rather inexperienced telling of Vicente’s daily routine, from his carefully constructed model image of an Argentine, into the black center of politics of that time, noting the stages of Hitler’s policy up to the “final solution to the Jewish question” decided at the Wannsee Conference on January 20, 1942 . And he draws a historical arc: it reaches from ignorance and knowingly looking the other way back when it was noticed that the Nazi government was fighting the Jews, but was not interested enough in it to understand the extent to the Argentina in which he grew up . “Just as most Argentinians forty years later in Buenos Aires did not want to see that the military dictatorship was responsible for thousands of people who disappeared.”

The great distance from his mother became a torture for Vicente from the end of 1940 onwards. He did not respond with any form of actionism. He sees himself too far from his mother and brother to act. He becomes more and more taciturn, with which he wants to punish himself, but what his wife and daughters in particular suffer from. The man who did not want to be Jewish finds no way to deal with his worries and grief, with the guilt he feels because of his good life in Argentina. He becomes a “prisoner in the ghetto of his silence”. This man, the author announces and briefly changes from authorial storytelling to first-person perspective, is Santiago Amigorena’s grandfather.

The opposite of silence is speaking, it is also naming. While the Nazis in Berlin decided what to call their Europe-wide murder plan, namely the “final solution to the Jewish question”, there was initially no term for it on the part of the victims and the uninvolved population. In this respect, Amigorena is telling a parable for society. “One spoke of an ‘event’, of a ‘catastrophe’, of an ‘inferno’ or ‘disaster’, later it was called ‘massacre’ or ‘apocalypse’.” British Prime Minister Winston Churchill, the author recalls, spoke from a “nameless crime” until the end of the war in the Anglo-Saxon language area and the term Shoah prevailed in France from the 1960s.

“While immobility is the opposite of agility”, silence contrasts with speaking, “there is no opposite to thinking”, the author states. Therefore his Vicente can only be a tragic figure, pushed into the tragic role by the circumstances. His self-designed fairy tale of the ideal Argentine husband falls apart.

Rosie Rivera social networks are moved by the Holy Spirit

Bell’s iPhone Visual Voicemail is $ 15, but $ 7 Promotion Launches This Week 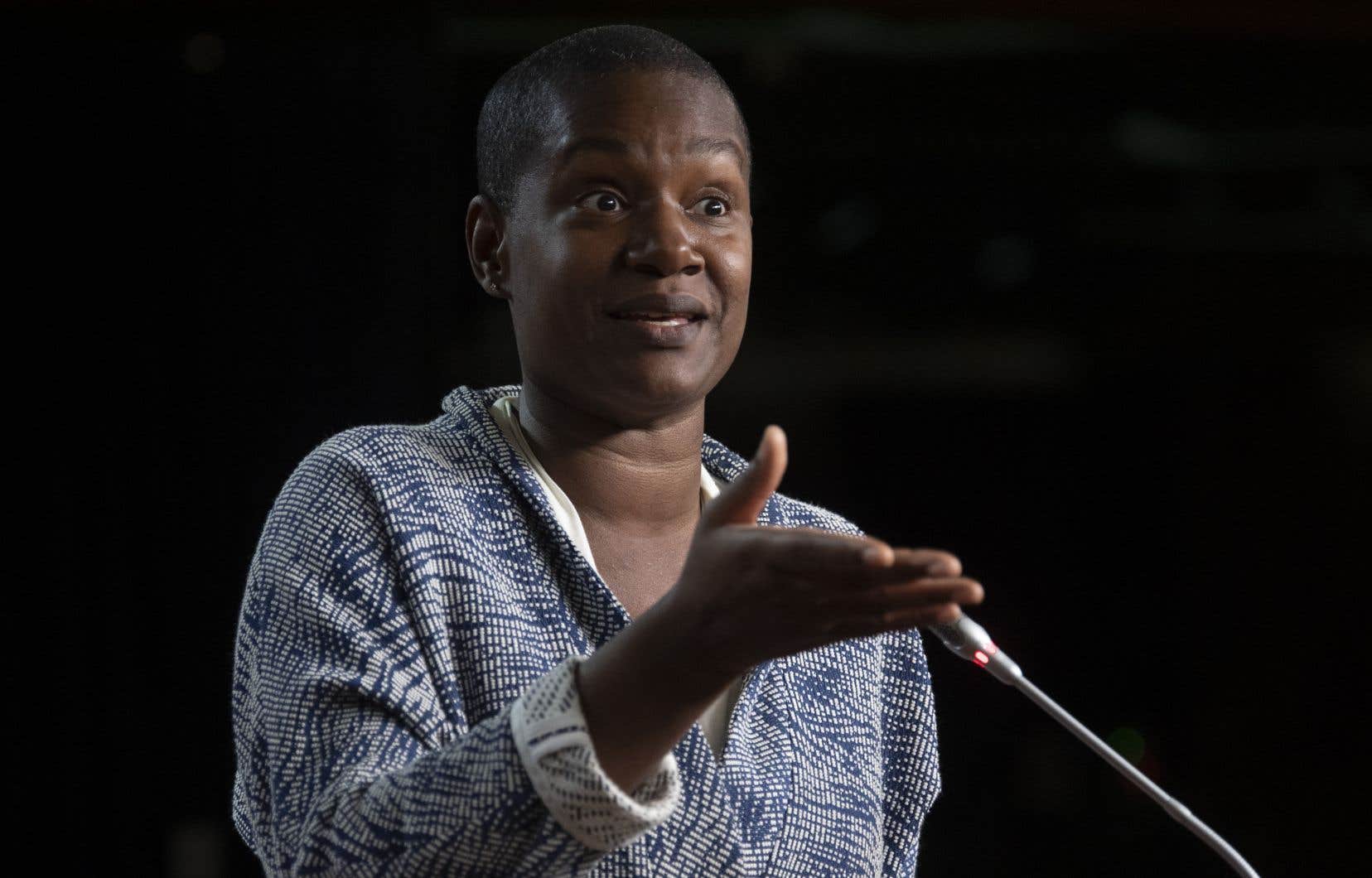 Storm Barbara: one dead, less than 10,000 homes still without electricity

Now Pelosi and Mnuchin did move forward on the new $ 1,200 relief plan? | The NY Journal