A robotic dolphin developed by the artisans behind Hollywood hits Free Willy, The Abyss and Deep Blue Sea could well be the solution to end the captivity of marine animals in theme parks.

Edge Innovations was active in the film industry in the early 1990s. While studios are now turning to computer-generated images (CGI), Edge Innovations has chosen to look to theme parks.

The dolphin, which weighs 250 kg and is eight and a half feet tall, is made of medical grade silicone. The price of a dolphin fluctuates between 3 and 5 million dollars.

Media reported this summer that the company’s robotic dolphins will take the place of real dolphins at a theme park in China, which is currently under construction. 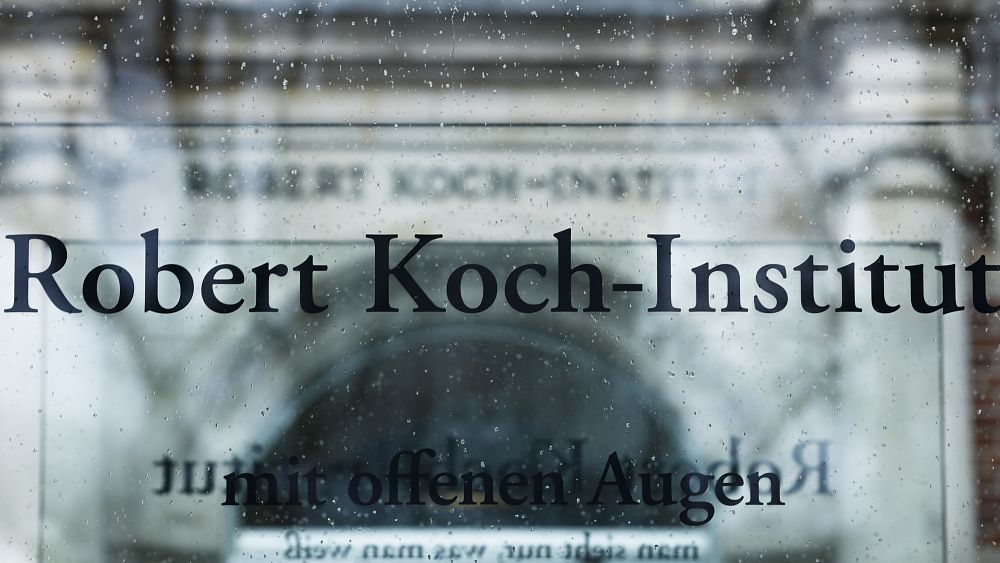 Indictments for Conflans, last US debate and Valbuena crucifies OM

“I was decisive”, Valbuena intractable against Olympique de Marseille

Hospital: a second wave of deprogramming of operations more delicate than in the spring