Repsol works on different technological options to competitively generate renewable and low-carbon hydrogen hydrogen, as an energy vector with great potential with profits in industry, mobility or in the electrical system. Of course, it calls for “an adequate regulatory framework” that allows the development of this type of projects and facilitate their profitability.

In its latest newsletter, Repsol points out that one of the challenges for renewable hydrogen to take off is in production costs that are currently higher to conventional hydrogen.

“In the case of electrolysis production, the most determining factor is the price of electricity”, which accounts for 70% -75% of spending, highlights Elena Verdú, Senior Process Development scientist at Repsol Technology Lab.

However, Repsol believes that for hydrogen-based solutions to be truly competitive, it is “key” to have an adequate regulatory framework that, based on the Roadmap launched by the Government this month of October with the aim of mobilizing investments of 8.9 billion euros in the next decade in this technology, whether capable of facilitating the development of this type of project and allow to reach the necessary profitability thresholds.

“Only in this way will it be possible to produce the true emergence of this technology“, underlines Verdú, who estimates that, once deployed in all its possible applications, renewable hydrogen and low-carbon hydrogen could represent between 10% and 20% of world energy consumption”.

At present, Repsol is the leading producer and consumer of hydrogen in Spain, as it has some of the most important industrial centers in the country.

Specifically, hydrogen is a key component for its refining processes, being used in desulfurization and hydrocracking treatments that improve the performance and environmental quality of its fuels.

Likewise, electrolysis with renewable electrical energy will be the process used to produce renewable hydrogen that will be used, along with captured CO2, to develop the synthetic fuels with zero net emissions that the company will manufacture in its future plant in Bilbao.

Another alternative that Repsol contemplates is to produce renewable hydrogen with the conventional process, but change the fossil raw material for a material of bio origin, such as a biometano obtained from the treatment of biological waste, sewage sludge, domestic and industrial organic waste or biomass.

In this path of photoelectrocatalysis, which allows obtaining a competitive renewable hydrogen and with a lower energy consumption, Repsol is developing, together with Enagás, a proprietary technology to produce hydrogen from solar energy.

With regard to mobility, synthetic fuels produced with renewable hydrogen will be essential to decarbonise sectors that are difficult to electrify, such as maritime or air transport.

‘Lock him up’: the Hunter Biden affair, the Trump camp’s new angle of attack Health Minister tested positive: Spahn was still on these dates 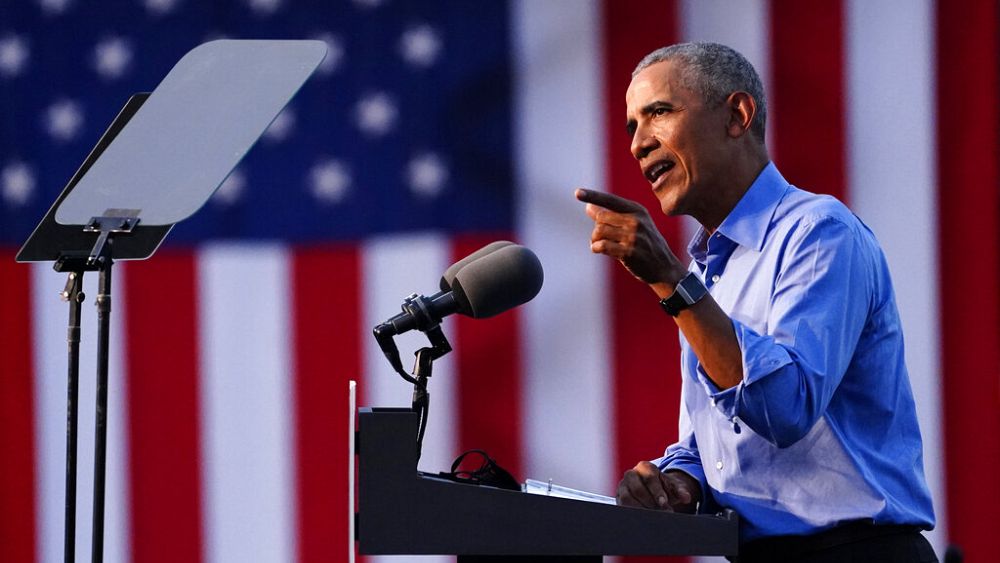