The Climate Change and Energy Transition Law It is heading towards the end of its processing. Last Thursday the deadline for the parliamentary groups to present their amendments ended, and now we have to wait for the final text.

Since your draft was submitted last January, The Law Proposal was approved by the Council of Ministers, then passed to the Plenary of Congress and from there, to the Ecological Transition Commission, with the deadline for presenting the amendments that has just ended.

From now on, once the amendments that are approved by majority have been incorporated, the Law will reach the Senate, who will approve it or not. If not, it will return to the Congress for final approval. The deadlines are very tight for it to be ready by the end of the year, but if not, it will be in early 2021.

PSOE and United We Can They go hand in hand and propose increasing the ambition of reducing greenhouse gas emissions, banning uranium mining and bring the end of the manufacture of vehicles with emissions to 2030.

The main proposals to modify the Climate Change Law include raising the emission reduction target for 2030 from 20% to 23% compared to 1990. An amendment that is surprising just when the European Parliament has approved a much more ambitious target, up to 60%.

Both parliamentary groups have agreed on their vision of renewable gases. Therefore, they have agreed to incorporate the promotion, through specific plans, of renewable gases, including biogas, he biometano, he hydrogen and other fuels whose manufacture has exclusively used raw materials and energy of renewable origin or allow the reuse of organic waste or by-products of animal or vegetable origin.

Likewise, the amendments underline the importance of the climate fight and align it with the sustainable development goals, the 2030 Agenda and the framework of multilateral cooperation.

Precisely, in their position to reduce fossil fuels, they want to be more ambitious. They propose modifying Article 12 of the Law, which deals with the promotion of mobility without emissions.

The coalition wants the Government to implement the appropriate measures to achieve a fleet of passenger cars and light commercial vehicles without direct CO2 emissions by 2050.

And municipalities with more than 50,000 inhabitants and island territories will adopt sustainable urban mobility plans, no later than 2023, with low emission zones or mobility measures related to healthy habits.

They also propose adding a new additional provision on rail transport. They say that the Government will promote the use of the public railroad, and for the transport of goods over distances greater than 300 kilometers.

The orange formation, meanwhile, has submitted its amendment plan. Between them, reduce greenhouse gas emissions by 2030 at least, 33% compared to 2005. It is a goal that could seem much more ambitious than that of the parliamentary groups on the left, but it is taken as a reference a year where CO2 levels in the atmosphere were much higher.

They also want to achieve by 2030 a penetration of renewable energies in final energy consumption of at least 32%, ten points below previous formations.

And by 2030, reach an electrical system with at least 70% generation from renewable energy sources, very similar to its counterparts on the left.

There is another aspect that the Law does not explicitly include, such as the concept of circular economy. Ciudadanos wants to emphasize that “we must facilitate the decarbonization of the Spanish economy and its transition to a circular model “.

Another of the points that he wants to be highlighted in the Law is the development of interconnections, and he proposes that in 2030 the percentage rise to 15%.

For the parliamentary group, the criterion of technological neutrality must be applied in the use of public resources to finance, encourage or support policies and measures aimed at mitigating climate change.

All technological alternatives that allow, in a cost-efficient way, to achieve the objectives included in this Law may opt, under equal conditions, to obtain aid or public financing, they say in their amendments.

Therefore, in the chapter on renewable gases, they also propose to add the reuse of industrial waste and gases from industrial processes, and those from chemical conversion of CO2 capture.

For C’s, the establishment of low-emission zones can be delayed until 2030 and, in addition, for the electrification of the public transport network, other fuels without greenhouse gas emissions can be used, such as biometano and else sustainable alternative fuels.

In addition, the establishment of low emission zones will be carried out under a harmonized framework at the national level and in coordination with all public administrations.

They agree to give more priority to the use of the railroad. In its amendment 28 they state that “a Priority Action Plan for rail freight transport will be established before the end of 2021”.

Finally, they ask for a change in the fiscal policies. “The Spanish public administrations will provide fiscal incentives for actions that favor adaptation to climate change or the reduction of greenhouse gas emissions, when technically and economically possible.”

The popular parliamentary group appeals “to consensus and agreement” to agree on the objectives of the future Law to combat climate change, which will require “generosity and careful and calm reading.”

For this group, the fight against climate change is not a fight of the left or of the right: “What’s more, these inalienable obligations have their spearhead in the Paris agreement that he led Arias Cañete”.

It highlights that the fundamental objective of climate neutrality for 2050 has tools such as the Just Transition Fund, and calls on the Government “certainty” so that companies can invest in reducing emissions

Stress the importance of protect the value chain, since “the pandemic has taught that value chains such as agri-food industry They have allowed us to continue to be supplied with essential materials ”.

Therefore, he proposes to have “ all available technologies and energies trying to comply with the objective of climate neutrality, but guaranteeing environmental sustainability, the economic efficiency of the energy transition as well as the security of supply ”.

That is, it defends technological neutrality. It also advocates increasing interconnections with Europe, as agreed in March 2015. At that time, the interconnection with France and Portugal, both gas and electricity, was sealed.

Interconnections, he considers, favor equal opportunities for Spaniards with the rest of Europeans, lower the electricity bill and promote greater growth in renewable energy.

Is Pelosi to blame for failed negotiations for a new $ 1,200 stimulus check? | The NY Journal

The Bank of Canada maintains its key rate at 0.25%

Worms in the eye: They had to operate it to get them out alive (VIDEO) 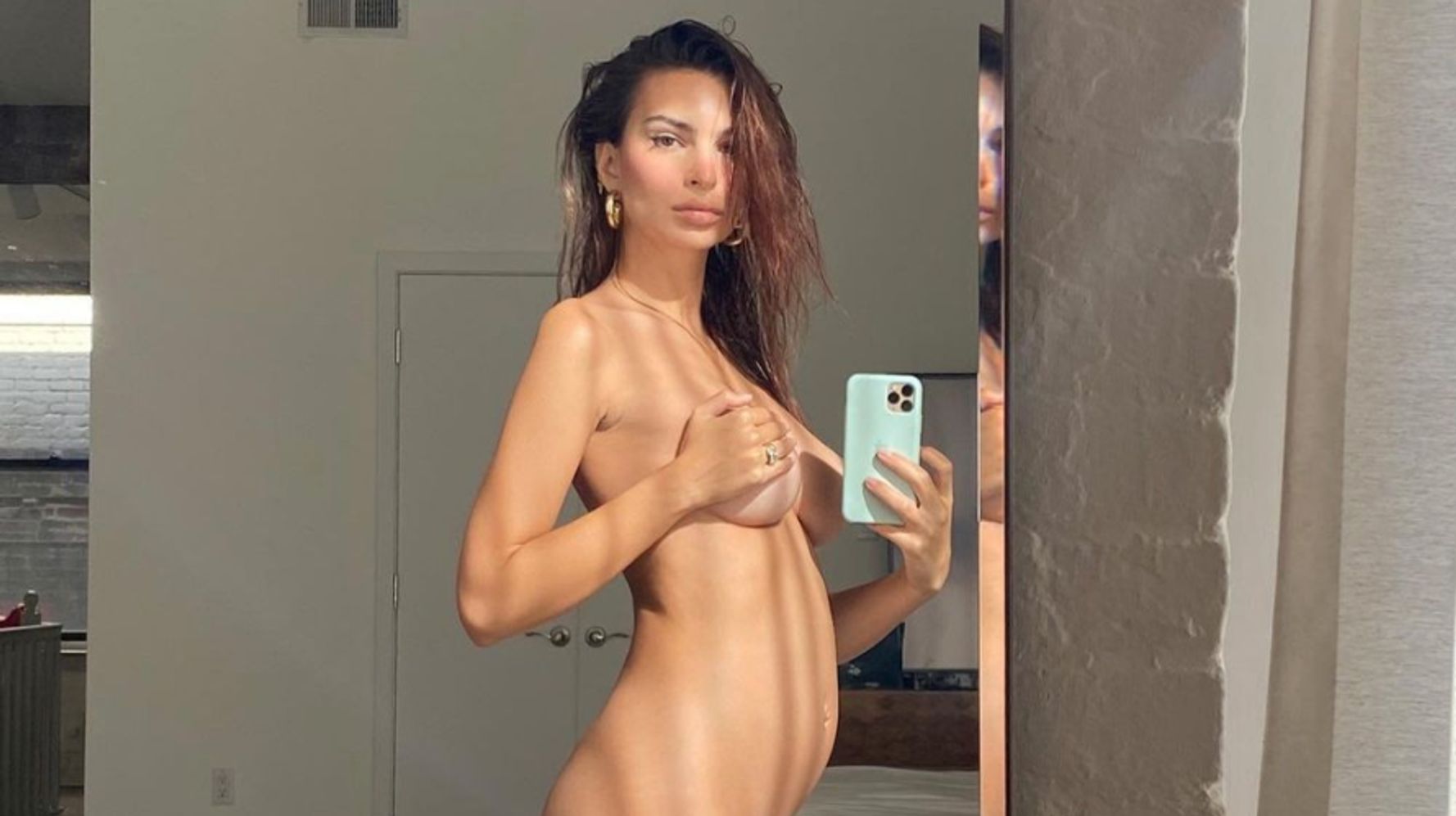 Pregnant Emily Ratajkowski Doesn’t Want Her Baby To Be Gendered

Arctic sea ice at its lowest level for October