Ontario medical authorities provided an update on the status of COVID-19 cases at the provincial level.

The Ontario government reported in its daily update today that nearly 660 new people have tested positive for coronavirus.

As of this morning, the government said 64,371 people in Ontario have contracted COVID-19 to date. Five people were also reported to have died since yesterday, bringing the total death toll to 3,046.

In total, 55,371 people have recovered from the virus, an increase of 685 people since yesterday.

Of the 247 people in Ontario hospitals earlier today, 71 were in intensive care units and 43 were on ventilators.

The government reported that 40,850 coronavirus tests were completed on Saturday and 4,658,413 tests have been completed to date.

According to a summary of data published by Public Health Ontario, a large number of new cases occurred in people between the ages of 20 and 59. As of Friday, that age group accounted for 470 of the 658 new cases.

It was also revealed that seven healthcare workers and 22 residents of Ontario long-term care homes tested positive for coronavirus between now and yesterday. 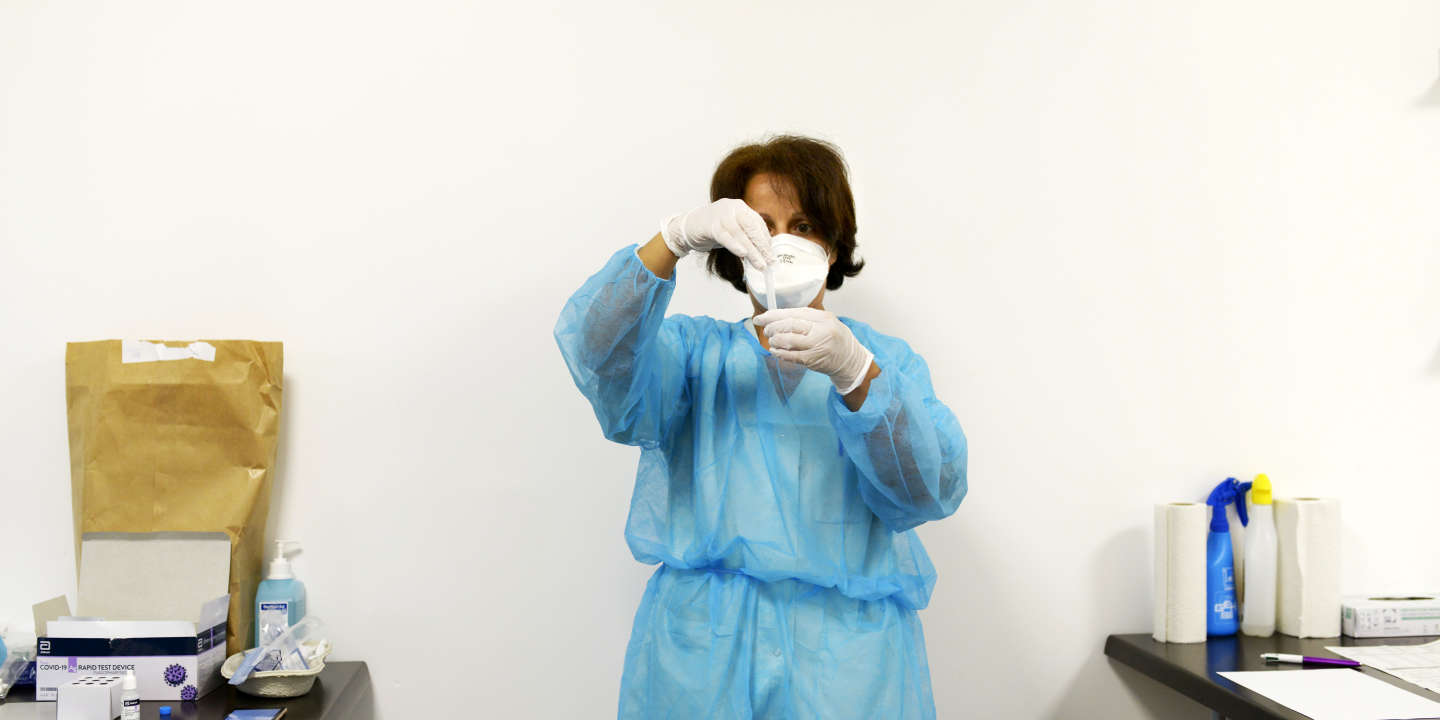 Symbolic place of democracy: The Paulskirche lacks the aura