The producers of James Bond have revealed that they spent 55,000 English pounds (almost 94,000 Canadian $) on Coca-Cola for a stunt on the plateau of No Time To Die.

More than 8,000 gallons (approximately 30,300 liters) of soft drink were poured onto a cobbled street in Matera, Italy.

“Why?” You are probably wondering.

When dried, the sugary drink left a sticky residue on the stones, which allowed Daniel Craig’s liner to perform a spectacular stunt without slipping all over the place.

Daniel Craig will return as James Bond for one last time in No Time To Die.

According to stunt coordinator Lee Morrison, it was Daniel Craig who came up with the trick allowing his stunt double, stuntman Paul Edwards, to hit a ramp of more than 7 meters at nearly 100 km / h, to cross a wall. and then land on cobblestones.

“I have been spraying Coca-Cola on slippery surfaces for a very long time.”

He adds that the drink “also makes things very clean after being rinsed off.”

Earlier this month, the producers of No Time To Die have announced that the film will be released postponed a second time because of the pandemic of coronavirus.

The 25th film in the franchise was originally slated for release in April, but was delayed earlier this year until November, due to global concerns about the spread of COVID-19.

According to what was announced recently, the last film in the franchise with Daniel Craig as the British spy will not be released until April 2021.

A statement published on the official Twitter account of the film explains that the producers wanted the film to be “seen in theaters by a global audience”.

This text originally published on HuffPost United Kingdom has been translated from English.

5G: Sweden in turn bans the equipment of Chinese Huawei and ZTE

In Spain, a hospital facing the second wave of the coronavirus 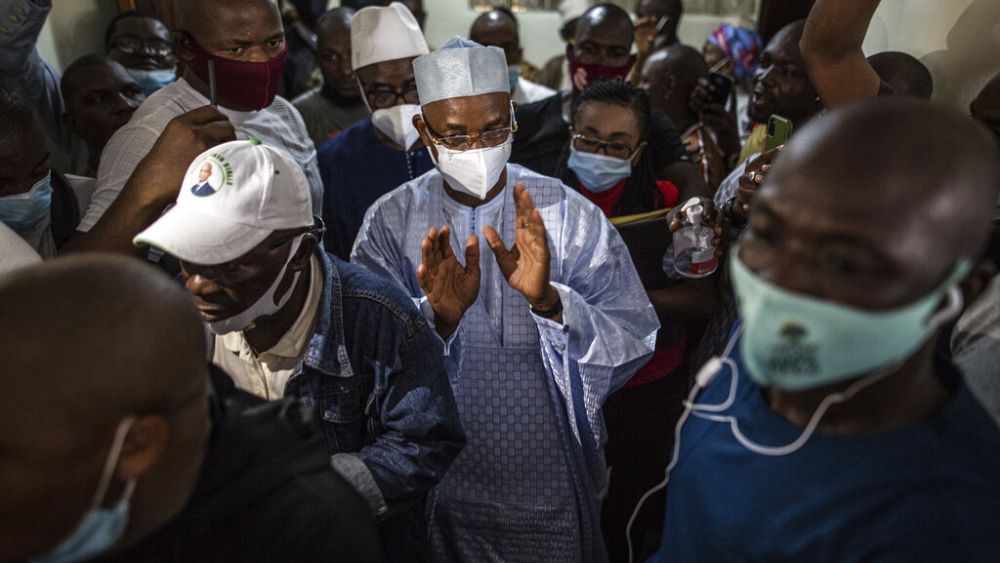