It may be the end of an era in San Jose with the departure of Joe Thornton, but Sharks general manager Doug Wilson believes the young players on the team will be able to fill the void.

Thornton, who was acquired from the Boston Bruins in 2005, decided to use his free time to join the Toronto Maple Leafs on Saturday after a tough season for the Sharks. The California club finished last in the Western Conference at the end of the 2019-2020 season.

However, several young talents in the organization will have the opportunity to gain more responsibility by using all the lessons learned from “Big Joe”.

“Tomas Hertl, Timo Meier, Kevin Labanc, it’s their moment,” Wilson said, according to comments reported by the official website of the National Hockey League (NHL). We must be the sum of all of our elements. ”

“There are teams in this league that have lost good players. Some have already lost their best player in their prime and they have found their identity and been successful. We need everyone to bring something, learn from what happened last year and bring the love and energy that ‘Jumbo’ brought to the ice. ”

A place to take

The Sharks already have five players who will undoubtedly play on the team’s top two lines in the next campaign: Logan Couture, Evander Kane, Hertl, Meier and Labanc. The last place is therefore to be taken.

“We have five forwards for the top 6, guys who have scored 30 goals or totaled almost 60 points. We need someone to slip into the picture for the remaining spot, ”Wilson said.

And on Thornton’s decision, the GM said he understood the situation.

“Joe, at 41, was looking for an opportunity to win the Stanley Cup. I fully understand that. But we, as an organization, have been through this in the past and bounced back quickly. It’s up to us to work. ”

Who has dethroned Kylie Jenner as the highest paid celebrity on Instagram? | The NY Journal 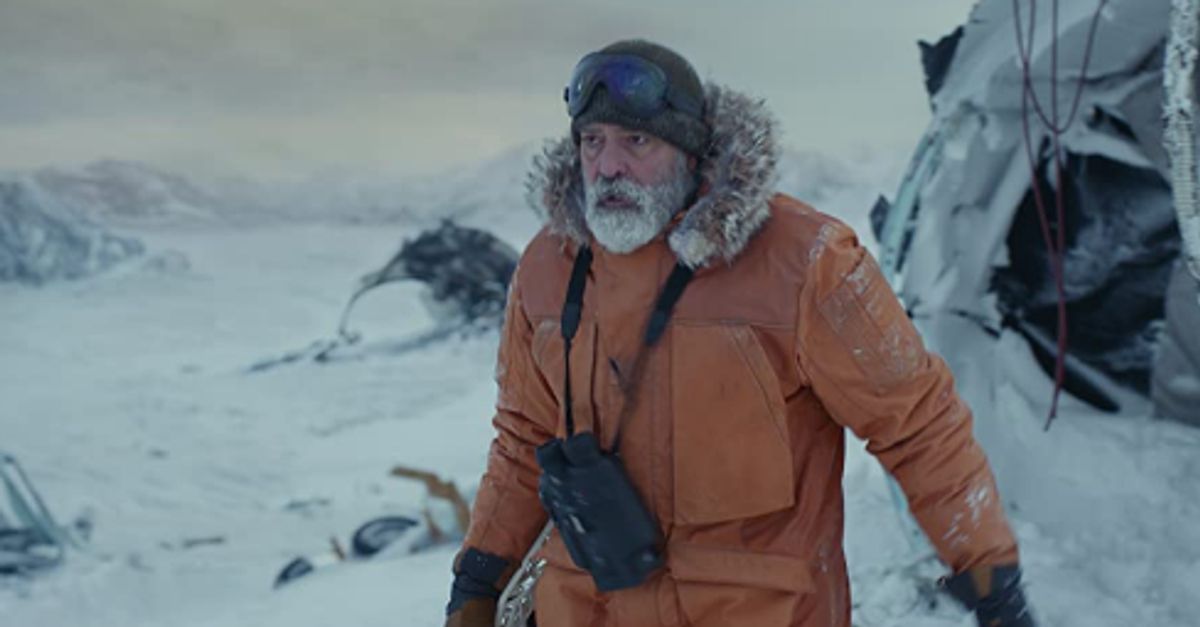 Discover the trailer for “The Midnight Sky”, the film by George Clooney

NHL: A “huge breaking point” in the negotiations?

Three Quebecers classified in the first round

Apple files for the personal computer ‘B2002’ in the Bluetooth database

A solution that does not involve illegal opening