This is the story of a police chief who was not “political”, since he remained in office despite the political parties that have succeeded in power, unlike his predecessors. He has been an example of righteousness for several years, the proof, we even lent him to the SPVM during a crisis so that it put things back in order.

However, his family and friendships may have got the better of him. Being the son-in-law of Robert Lafrenière, former UPAC commissioner, controversial, and friend of Guy Ouellet, the deputy who was arrested by UPAC without charges subsequently followed, Martin Prudhomme seems to pay dearly for his links. .. And a call to the director of the DPCP, Master Annick Murphy, to inquire why the investigators in charge of Guy Ouellette’s case seemed to avoid him …

There is a presumption of innocence … yes … but unfortunately for him, the law on the police dictates that someone who is the subject of allegations can be suspended during the investigation. A suspension that falls like a bomb and unfortunately, at fault or not, he will pay the price of the public stake. We don’t want him anymore, it seems bad, we seem to want to show him the door.

But we saw this week that they will fight … yes, tell a policeman who gave his life for law and order that he is not right when he was and you will have someone ‘one who will be ready to go all the way to whitewash. That’s what I was able to understand this week when he gave interviews.

Has his reputation been tarnished for no good reason? This is undoubtedly the question that we will be able to ask ourselves over the next few days in this “saga” as the columnist Me Jean-Paul Boily described it, in the program ́avocats à la barre ́ on Qub radio this Saturday.

“He underwent the same medicine that some people sometimes undergo who are the subject of investigations or searches”, that is to say, he was left for months to nothing, without knowing what reproached him neither for what will happen to his post of Director General of the Sûreté du Québec.

The press conference held by the Deputy Prime Minister and Minister of Public Security, Geneviève Guilbault, on Friday afternoon, did nothing to reassure him; the report of the committee responsible for studying his ethical conduct will be submitted to the Civil Service Commission for it to make a recommendation to the Government on his retention or removal from this post.

It’s a safe bet, according to Me Boily, that this report is surely not favorable to Mr. Prudhomme, as he has already had it in hand for a few months, and the Government is ready to make it public with the agreement of Mr. Prudhomme.

Indeed, in my opinion, it does not smell good for him but, I really wonder if we did not simply try to defame him in order to dismiss him for other reasons.

We must not forget that the investigation carried out against him did not result in any penal or criminal complaints, and that he was entirely cleared of this.

Nevertheless, by acting in this way, the Independent Investigations Office (BEI) has probably sowed the seeds of a possible opening of a libel action for this career senior official who will very probably soon find himself unemployed, and before no opportunity to pursue a career in government.

All this for having dared to telephone the director of the DPCP, Master Annick Murphy, to inquire why the investigators in charge of Guy Ouellette’s file seemed to avoid him?

For the moment, many questions remain unanswered, but do not be surprised if Mr. Prudhomme brought proceedings against the Government, the Sûreté du Québec, and the Ministère de la Sécurité publique, if he were to be dismissed from his functions by the vote of two thirds of the deputies of the national assembly.

This will only be a follow-up to the lawsuit already brought by the number two of the UPAC, Marcel Forget, for illegal dismissal, even though he was forced to resign. Martin Prud’homme, it seems he had the same choice but decided to keep his head up and wait, rightly I believe, for the final decision of the Government to dismiss him or not.

He will thus be able to claim not only compensation for an unfounded dismissal, if it turns out, in addition to a claim for damage to his reputation, his honor and his dignity, coupled with punitive damages to the limit for the carelessness of the treatment he claims to have undergone.

Once again, public funds risk going up in smoke for a matter that should have been settled within four walls, and not in the public square. To be continued…

A computer virus causing an outage in certain STM services

Beating for dead mouse: Hispanic arrested for assault in Florida 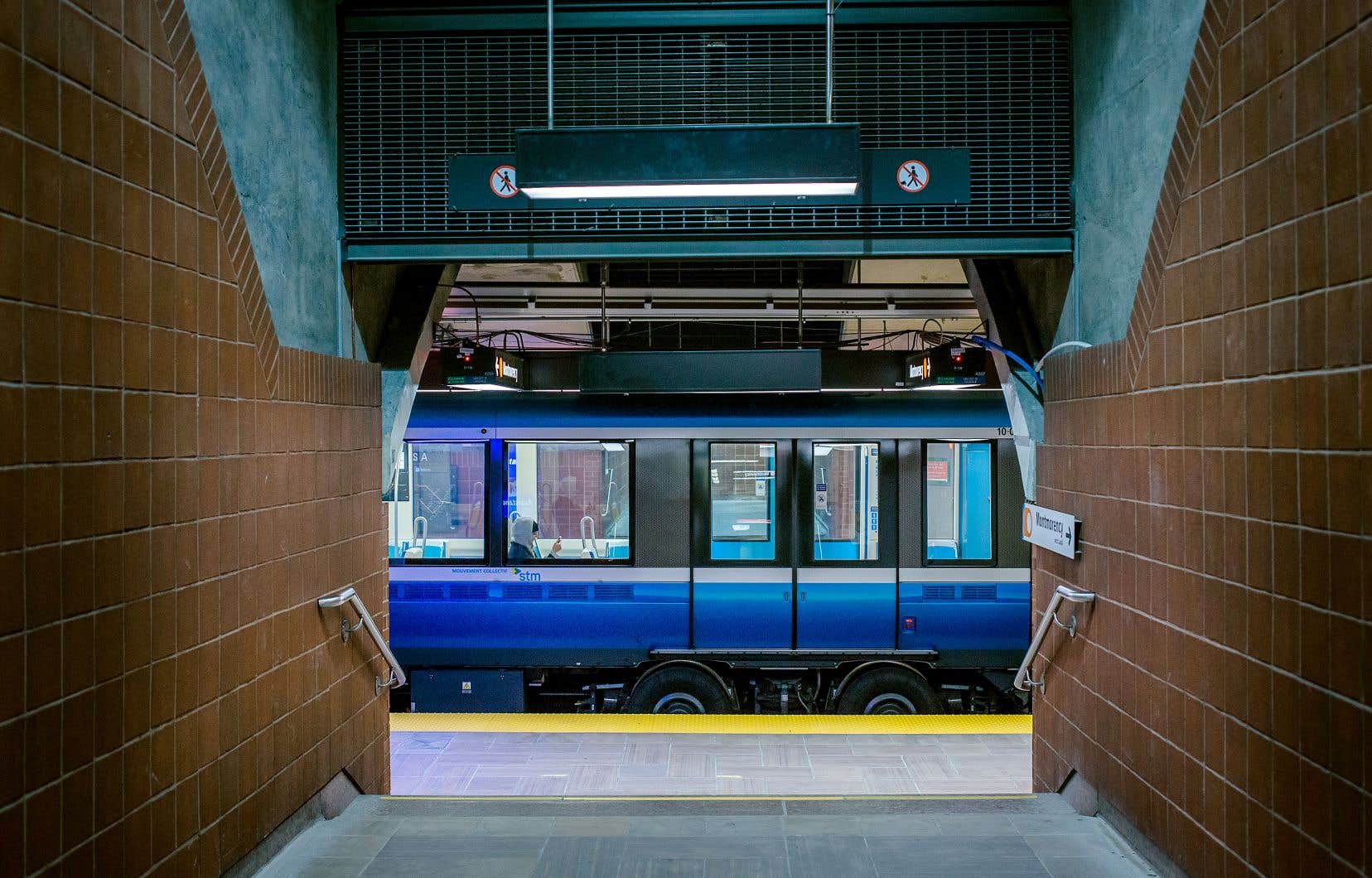 A computer virus causes problems at the STM